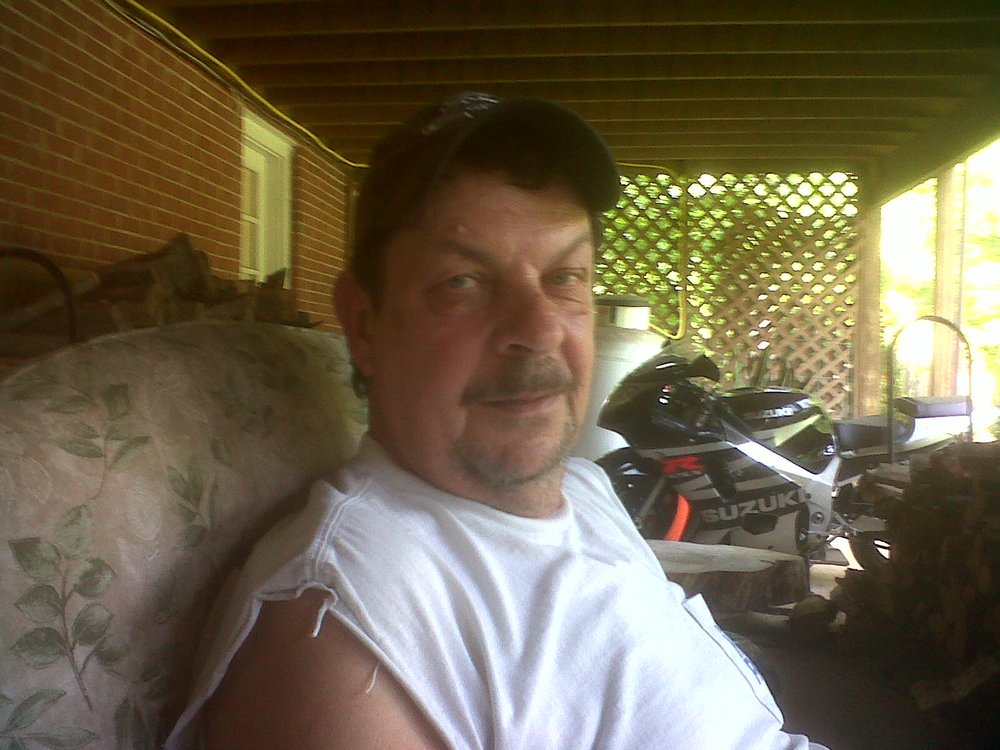 On Friday, June 19th 2020, Richard ‘Rick’ Witowski, beloved husband and father of three, passed away at the age of 71.

Rick was born on May 1st, 1949 in Chicago, IL to Kathryn and Casimir Witowski. After serving his country as a proud Marine, Rick attended Northern Virginia Community college to further his education as an IT Programs Director. On February 20th, 1987, Rick married the love of his life, Sherri Lynn. Together they raised three strong boys, Rick, Ryan and Dennis.

Rick had many hobbies, some of which include reading, gardening, making others laugh, especially Sherri, telling stories of his youth, gold panning, expanding his vast knowledge of every day facts and making sure everyone he loved knew just that, they were loved.

Rick was preceded in passing by his father, Casimir, mother, Kathryn and brother, Kevin. He is survived by his brother, Ken, loving wife, Sherri, his three boys, Rick, Ryan and Dennis and his six  beautiful grandchildren, Taylor, Sammie,  Alex, Giselle, Ricky and Grayson.

A memorial service will be held on Friday, June 26th at Adams Green Funeral Home on Elden Street in Herndon, VA at 2 PM.