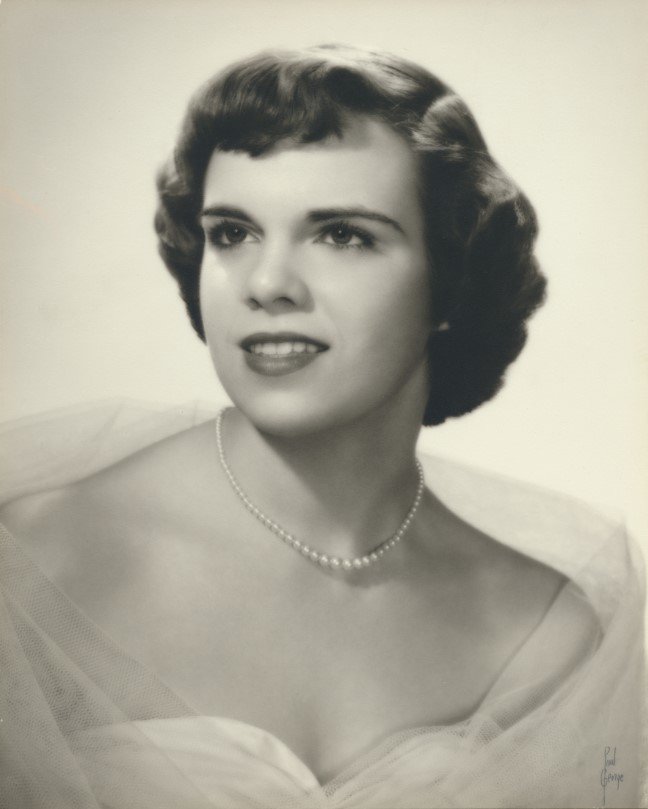 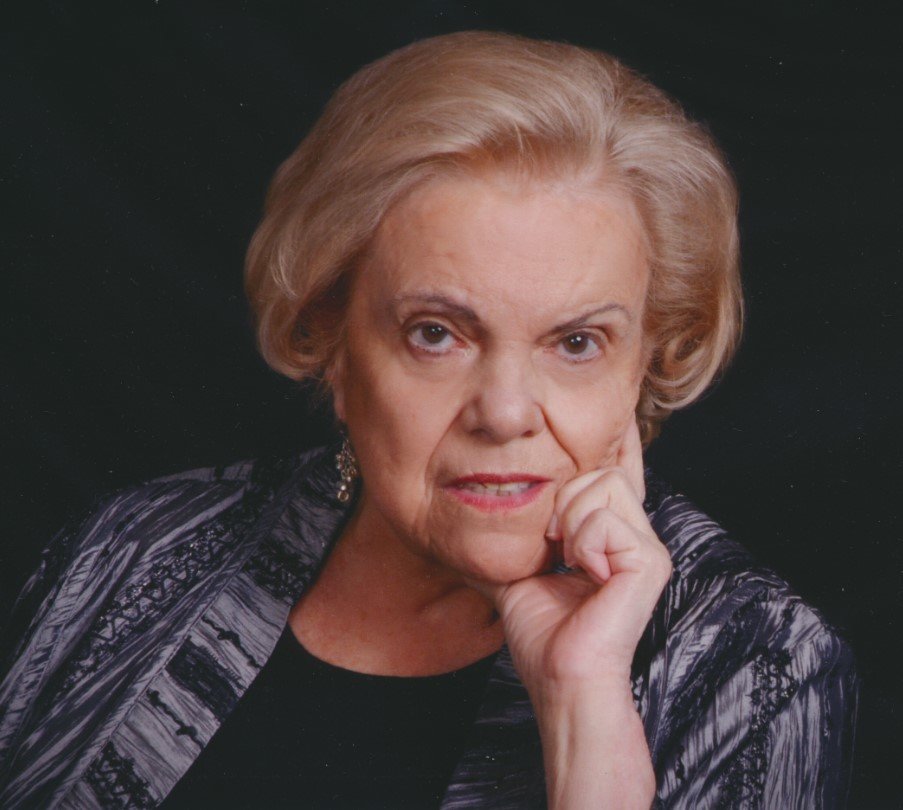 Ann Thomas, long-time resident of , , and recent resident of Falcon’s Landing Retirement Community in , passed away on Thursday, June 25th, twenty days prior to her 85th birthday. The only child of Viola Nardi Leh, Ann was born in , and lived the first ten years of her life surrounded by her extended Nardi and Pulizzi families. Her strong beliefs about family and home were shaped by the love of her grandparents, aunts, uncles, and beloved cousins, Jack and Hank Pulizzi.

In 1957, Ann married her high school sweetheart, David M. Thomas, of , , a Class of 1957 graduate of the . Prior to starting a family, Ann served as a schoolteacher in , , during the early years of the civil rights era. Her experience during the Commonwealth’s response to the order to integrate led to her lifelong commitment to equal rights for all.

Ann and David served the United States Navy together for twenty years and raised a family of five boys, David, Charles, Gregory, Douglas, and Christopher. Ann’s love of the United States Navy was second only to her love of her family. While raising her children, Ann found time to support the United States Navy by serving as president of the Submarine Forces Officers Wives Club and as an organizer of multiple Submarine Dolphin Scholarship Foundation fundraising events. In addition to her support for the United States Navy, Ann remained active in journalism by writing the weekly column in the Hartford Courant for the Town of , . Her sense of obligation to service led to her running for a seat on the Ledyard Board of Selectmen. Though not elected, she was the highest female vote gatherer. Ann’s manifest desire to serve inspired all of her sons to do so as well: four were career service members in the United States Armed Forces and one served in the Peace Corps.

Ann started working full time in 1972. Highlights of her 38-year long career include working in the Executive Office Building during President Jimmy Carter’s administration and for the Nuclear Regulatory Commission, from which she retired in 2009 at the age of 74.  Ann resided in Falcon’s Landing Retirement Community from 2009 until her death. Her time at Falcon’s Landing afforded her an opportunity to reunite with friends from the United States Navy and to be close to her children and their families.

Ann was an avid traveler. In addition to visiting her children and their families stationed at times as far away as Hawaii, South Korea, Guam, and Saudi Arabia, she and David traveled throughout Europe, Asia, the Caribbean, and South America. When not traveling, she enjoyed reading, cooking, hosting dinner parties, and playing bridge, a hobby she continued while at Falcons Landing.

In lieu of flowers, her sons request that donations be made to Catholic Charities. (https://www.catholiccharitiesusa.org/)

Share Your Memory of
Ann
Upload Your Memory View All Memories
Be the first to upload a memory!
Share A Memory
Send Flowers