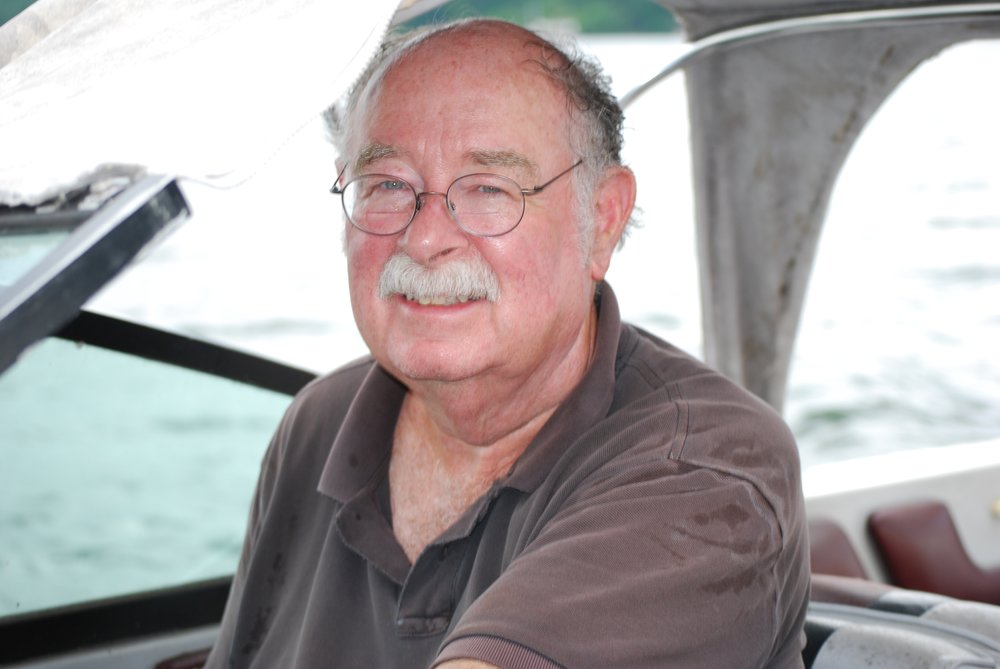 Thelbert (Thel) Samuel Shields Jr., age 76, passed away peacefully June 27th, 2020 due to cancer. He was born December 21, 1943 in Waynesboro, Virginia to Thelbert and Marian Shields. He married Patricia Davis, in November 1967 who recently passed as well in April of 2020.

Thel graduated Wilson Memorial High School in 1962 and then Virginia Tech in 1967 with a BS in Physics.  He was is a sonar submarine engineer and started his career with Raytheon in Newport, Rhode Island before accepting a job with IBM in Manassas, VA in 1973. He then continued when after his division was purchased by Lockheed Martin, before finally accepting a position with a smaller company in Warrenton and then retiring in 2014.

Thel loved family. His biggest vacation each year was his family reunion at Claytor Lake State Park in Radford, VA . He referred to it as our “annual family migration”. Nothing gave him greater joy then being around his immediate family, grandchildren, siblings, and extended family of aunts, uncles, cousins, nieces, and nephews. He bragged about his siblings often and was very proud to be from Virginia.  He was a great storyteller and shared vivid memories of having grown up at the “Farmhouse” in Fisherville, VA with seven brothers and one sister.  He told countless stories of the adventures and misadventures and the multitude of businesses adventures started by his father.  The only other thing that rivaled family in his life was all of “his stuff”, many cars, boats, trailers, jet skis, tractors, houses, tools, etc.  He had a zest for life and the water and was always making plans for the future.  He was a kind gentle soul, a rock for the family – always available and ready to help, who rarely complained about his own problems, would lend what he had, and would always pay his own way.  He will be missed dearly by those who know him well!

Thel is survived by his brothers Richard (Dickie), Edward (Eddie), and David (Davy) Shields and his sister Marianne Crockford;  his two sons and their wives Thelbert III and Elaine Shields, and Robert (Robby) and Linda Shields; and four grandchildren, Joshua (Josh), Amber, Jenna, and Allie Shields.  He is preceded in death by his parents and three brothers Robert (Bobby), John (Johnny), and Thomas Sr. (Tommy).

His burial service will be at Augusta Memorial Park, 1775 Goose Creek Rd, in Waynesboro, VA on Friday July 3rd at 2:00 PM.  The service will be presided over by Father Rolo Castillo.  A Celebration of His Life with food and drinks will follow the service around 2:30 PM at the Compass Event Hall in Seven Arrows, 2508 Jefferson HWY 1, Waynesboro, VA 22980.

Share Your Memory of
Thelbert
Upload Your Memory View All Memories
Be the first to upload a memory!
Share A Memory
Send Flowers