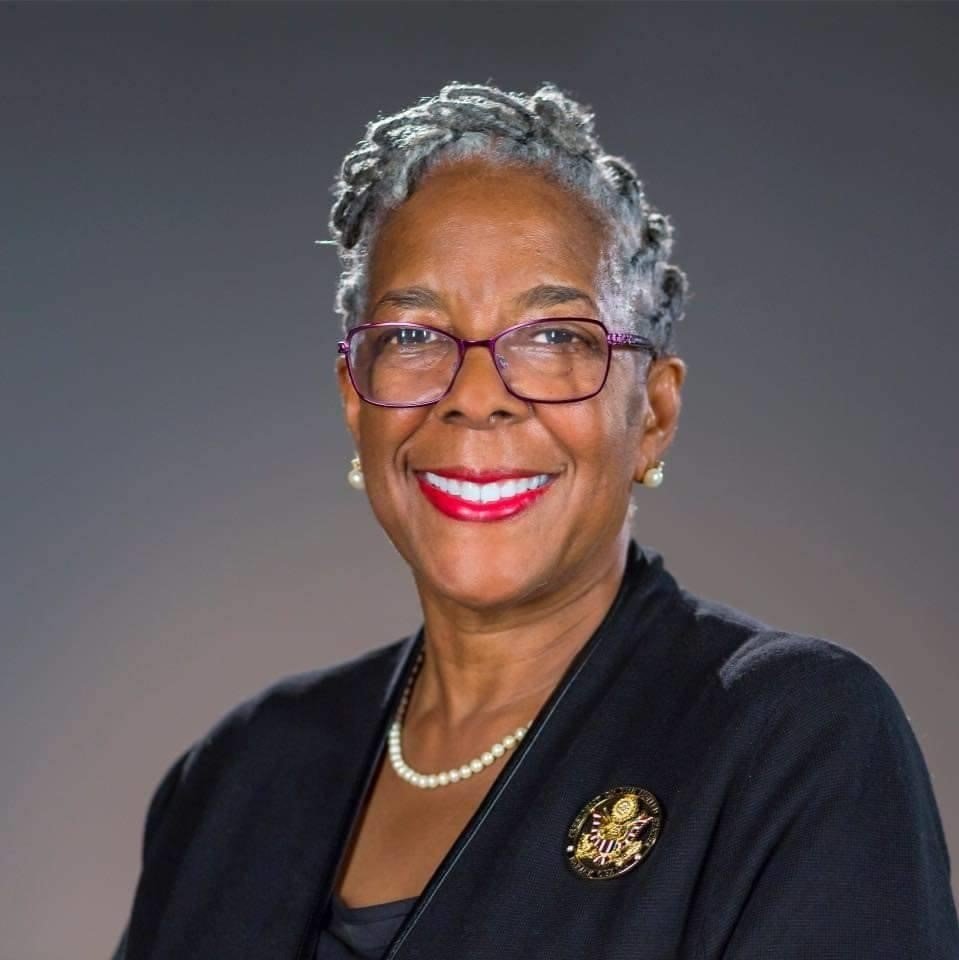 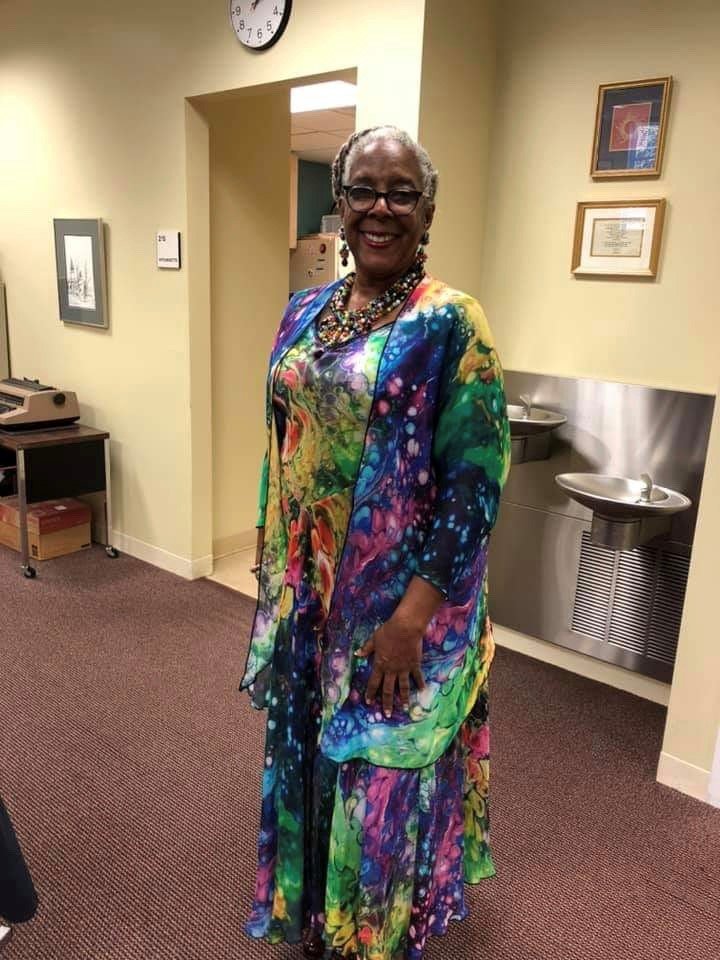 Born Tamara Smiley on February 28, 1952 in Montgomery, Alabama, Tamara’s family moved to the Los Angeles, California neighborhood of Watts when she was a little girl.  During her childhood, she witnessed the 1965 Watts riots firsthand, an event that planted the seed which would blossom into her life’s calling as a conflict resolution coach and facilitator.

As impressive as that is, it is not surprising to those who knew and loved her. Tamara made a habit out of setting a high standard of excellent for herself, only to raise that standard higher with each and every opportunity.  In addition to serving as Area Governor for District 29, Tamara called Get Up to Speak (G.U.T.S.) Toastmasters, Division 27, her home club.  It was there in February of this year that Tamara achieved another milestone, earning the organization’s highest educational honor: Distinguished Toastmaster (DTM).

Tamara has taught courses in race relations at Loyola Marymount University and served as assistant dean of students at Occidental College. From 1985-91, she lived with her family in the Rhineland Phalz region of Germany to experience life as an immigrant. That experience helped shape her as a citizen of the world, a dream her father espoused since the day she was born in segregated Montgomery, Alabama.

Her career with the National Education Association (NEA) exposed her to the union side of conflict where she was often recruited to design complex interventions between boards, executive leadership and staff. Over a 17-year career at the NEA, she was the manager for Training and Organization Development and the Regional Director for the Northeast and the Mid-Atlantic. In her Regional Director roles, she provided leadership and executive coaching to 18 executive directors and state presidents from Maine to Kentucky. She also led the design of board development, especially related to conflict analysis and resolution.  As a skilled facilitator, she has taught facilitation skills to sitting judges at the National Judicial College and wrote the national facilitation skills training for NEA’s 2500 field staff. Her higher education experiences include serving as Director of the Educational Equity Resource Center at the University of Nevada (Reno), Assistant Dean of Students at Occidental College, and Assistant Director of African American Studies at Loyola Marymount.

As the CEO of her own coaching company, Audacious Coaching LLC, Tamara worked with companies and organizations to facilitate challenging conversations on race and diversity to support healthy workplaces. She provided coaching and training to empower professionals to address conflict-related racial issues that impact employee morale, engagement, and organizational health.

Tamara valued education and personal development, and had the heart of a teacher.  A graduate of Scripps College in Claremont, CA, among Tamara’s numerous other academic accomplishments include Master’s degrees in African Studies & Research from Howard University (1976); Communications Management from the University of Southern California (1981); and, in May of this year, she earned her third Master’s degree in Conflict Resolution from George Mason University, where she was awarded the 2017 James H. Laue Scholarship for recognition of her contributions to human and civil rights..

On June 30, it was announced that Tamara has been named the recipient of the 2020 Burgay Award by GUTS Toastmasters in Annandale, Virginia.

The Burgay Award is named in honor of Hugh Burgay and his wife, E. J. Burgay, who were well-regarded and influential Toastmasters for many years, and who helped found the GUTS Toastmasters Club in 1985.

The award itself recognizes exceptional communications and leadership, inspiration, and support for others. Recipients are celebrated not only for their support of the club and its members, but also for their excellence in presenting the ideals of Toastmasters to the community and to the world.

GUTS President Jim Dooley, Distinguished Toastmaster and a Past District Governor of Toastmasters, made the announcement of Tuesday, June 30. He stated that "Tamara was in inspirational woman in many ways, and I was honored to have known her and worked with her for more than ten years. We have known each other as friends and mutual mentors. I am pleased to recognize her in this small way for her many achievements and accomplishments."

Dooley notes with sadness the fact that this will be the first time that the Burgay Award has been bestowed to a member posthumously, given Tamara’s untimely and unexpected passing on Monday, June 29, the day before the announcement.

"We were shocked and saddened by last night's news of Tamara's passing," said Dooley. "I had no idea that I would be making this announcement under these conditions. But now I want the family to know how much we cared for Tamara, and the Burgay award will remind future generations of Toastmasters of Tamara's legacy."

Viewing and Funeral services will be private. contributions may be made to:

Share Your Memory of
Tamara
Upload Your Memory View All Memories
Be the first to upload a memory!
Share A Memory
Send Flowers