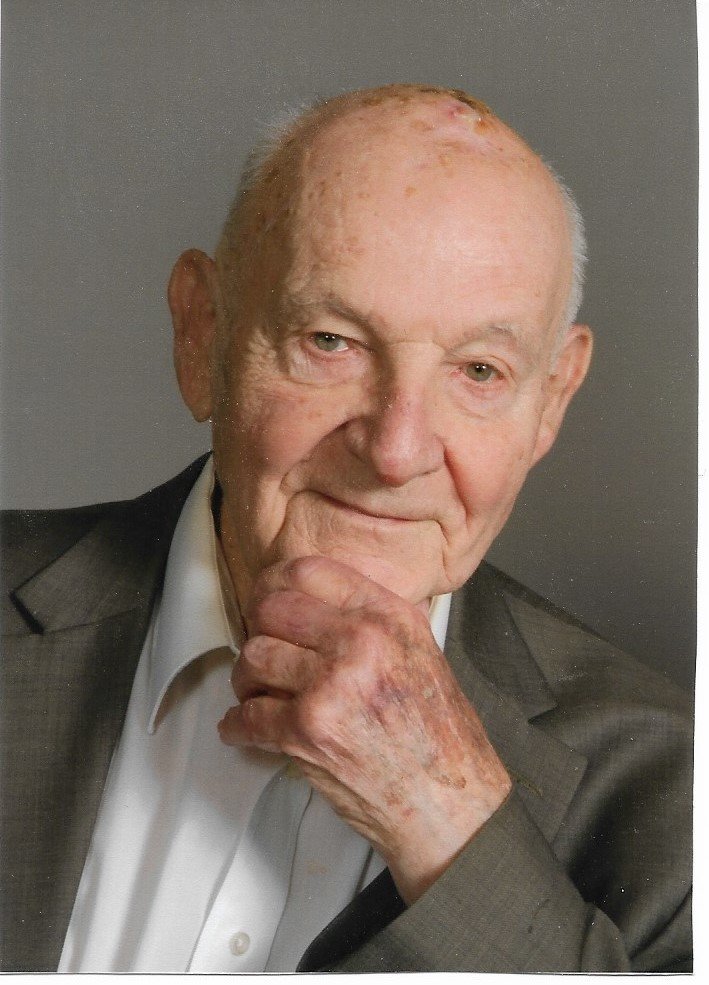 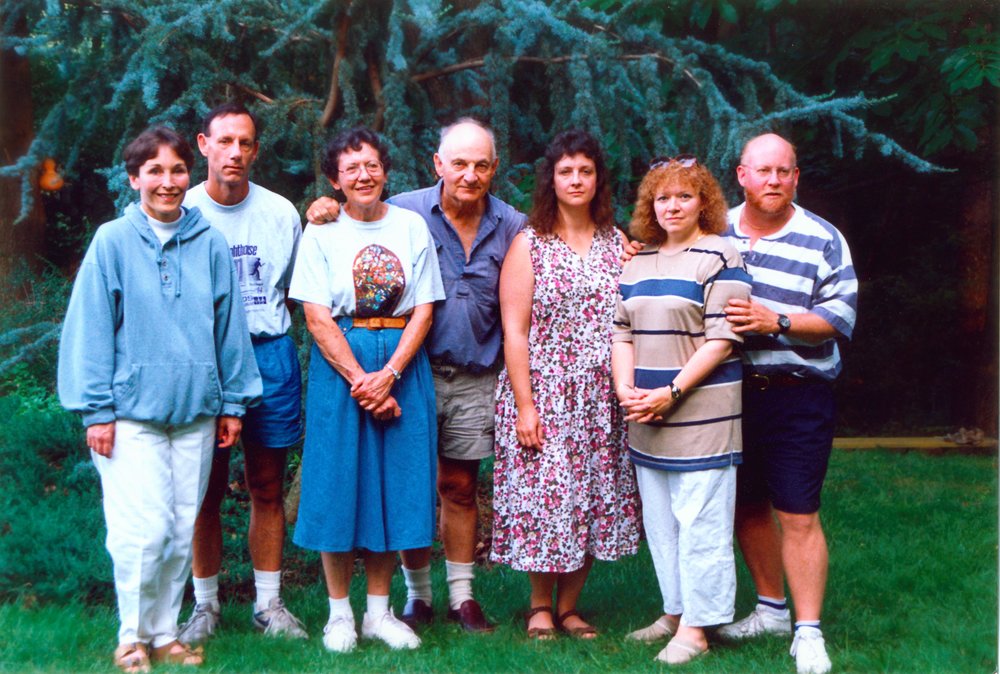 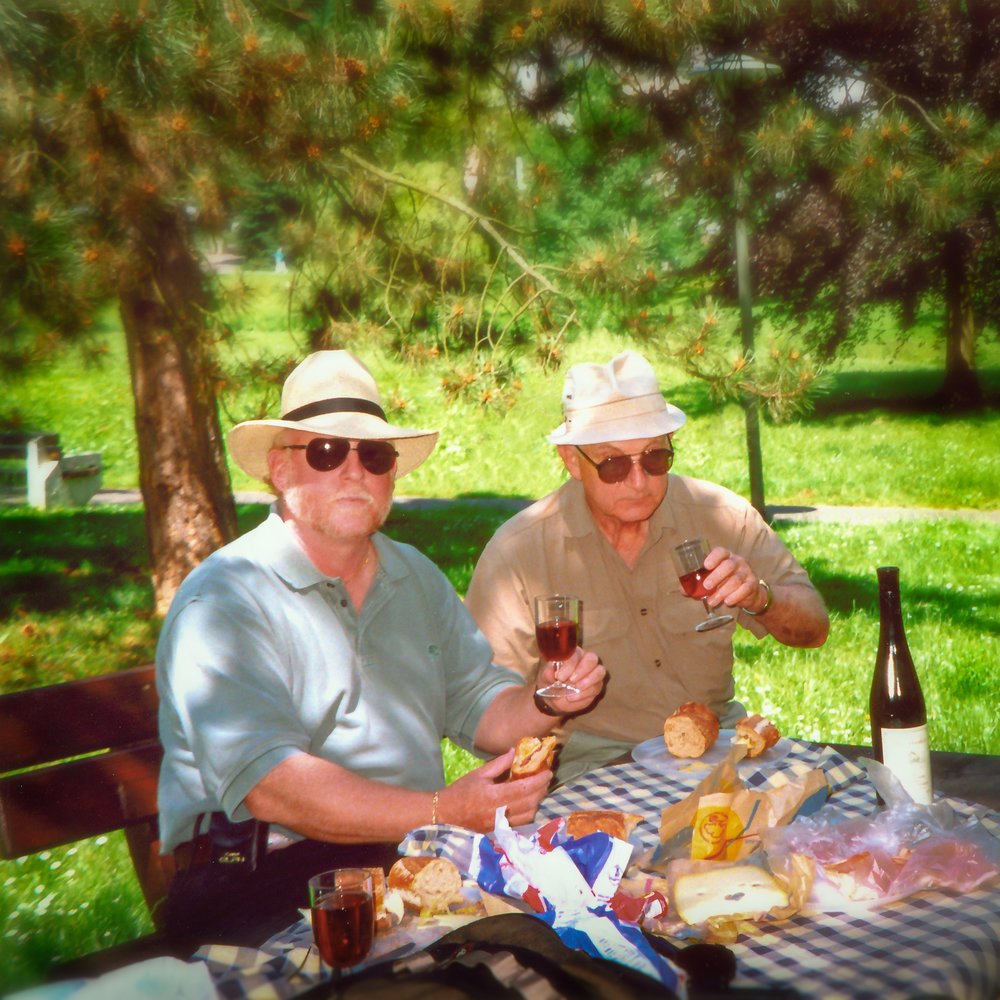 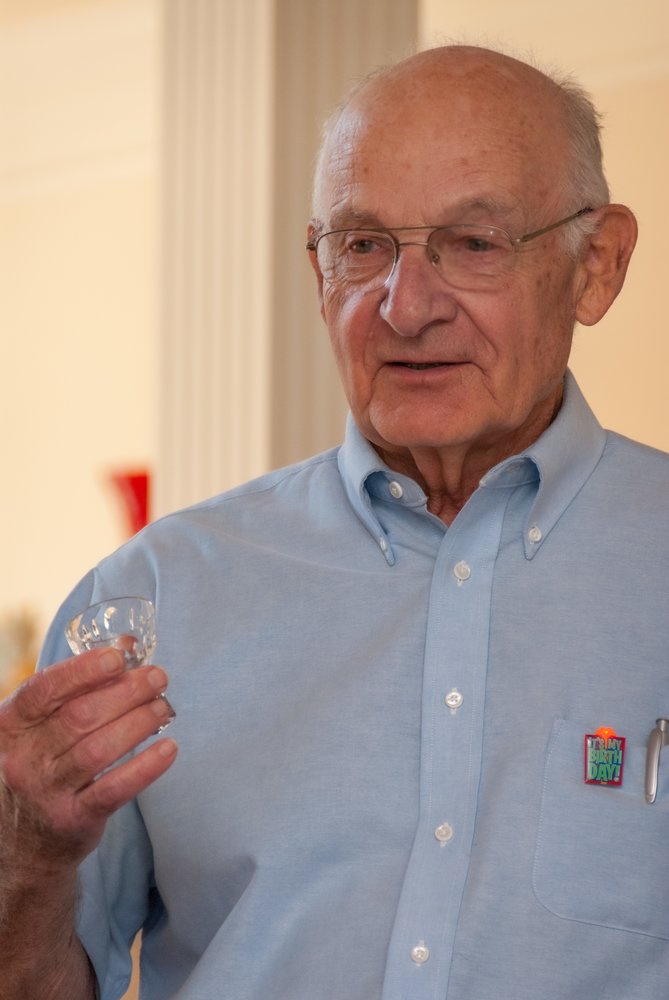 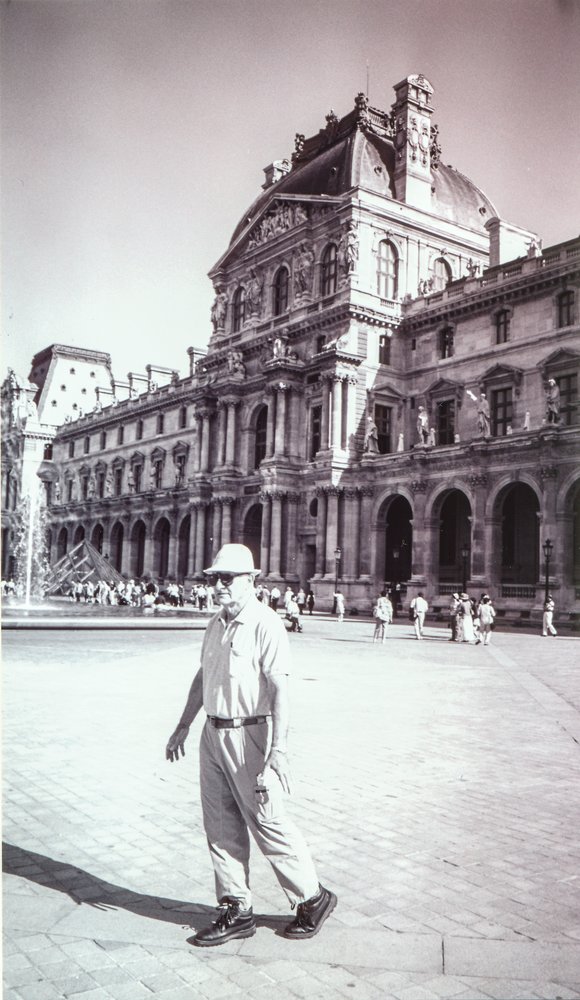 Born on October 11, 1927, he was the son of Frederick Goelz and Minna Goelz (Allendorf). In addition to his parents, he was preceded in death by his wife Ruth Helen Goelz (Sonntag).

He attended the University of Cincinnati where he earned a BA in Political Science. He was a distinguished graduate of the University of Pittsburgh School of Public and International Affairs, earning a Masters Degree.

He enlisted in the Merchant Marine and then the US Army before joining the US Air Force, where his career spanned 30 years. He served in Vietnam and later was the Director of the Defense Intelligence College, before retiring as a Colonel in 1975. Subsequently, he began work at the US Department of State as the Director of Policy Management Staff for the International Affairs Division. He retired in 1987. Ray enjoyed growing orchids and roses, playing tennis, good wine and conversation.

A graveside service will be held at Arlington National Cemetery on the 12th of August, 2020 at 11:00 AM.

Share Your Memory of
Raymond
Upload Your Memory View All Memories
Be the first to upload a memory!
Share A Memory
Send Flowers