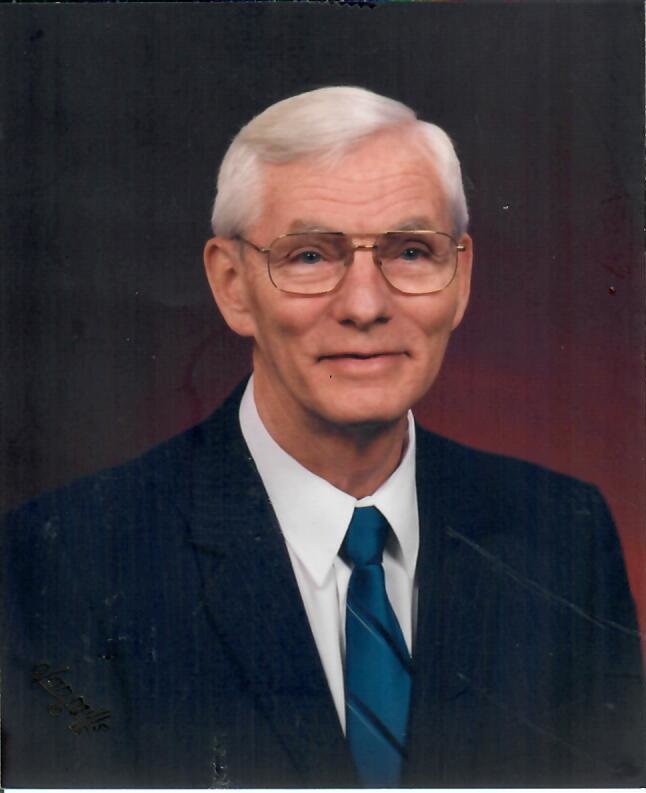 Franklin Foster Smith died peacefully at his home in Sterling, Virginia on July 12, 2020 at the age of 89.

Frank was born on November 5th, 1930 in Greece, New York to Harold and Mabel Smith. After graduating high school, he enlisted into the United States Coast Guard in 1949. During his time in the USCG, he was honored to serve as a member of the Coast Guard Military honor guard and as a Death Watch Member for the funerals of President John F. Kennedy and General Douglas MacArthur. In 1975, he was the first Coast Guardsman to receive the Navy League National Alexander Hamilton Citizenship Award. After his retirement from the United States Coast Guard in 1975 at the rank of Master Chief Petty Officer, Frank went on to receive a Bachelor of Arts in Education from George Washington University and a Master of Arts in Education from Virginia Tech University. An elementary school educator from 1976 until his retirement in 1996, Frank was a quick favorite of the students and staff at Beech Tree and Clearview Elementary Schools. Frank’s influence on the young people he taught was undeniable as he maintained close relationships with many of them well into their adulthood—attending their graduations, weddings, baby showers and beyond.

Frank was a member of the Boy Scouts of America for 78 years, joining the organization when he was 10 years old. Throughout his time with the BSA, he achieved numerous honors including the Silver Beaver Award, membership of the Order of the Arrow, and received a formal commendation from the Virginia General Assembly for his many years of service. Frank was an admired leader in the BSA and served as an Eagle advisor for over 300 young men, guiding and directing them. In his final role in the BSA, he served as the District Eagle Board Chairman and will be forever remembered through the Franklin F. Smith Award for Outstanding Leadership and Dedication, of which he was the first recipient.

A longstanding member of the United Methodist church, Frank’s faith was very important in his daily life. He was an active member of Sterling United Methodist Church for nearly 20 years until his passing, serving in fellowship each week and joining his fellow Senior Activity Group members on outings.

He married the love of his life, Elsie Smith (née Sparks), in 1954. Frank built his life with Elsie travelling around the United States with their three children to various USCG assignments. They grew together in faith and love over the course of their 64-year marriage, settling in Sterling, VA in 1978. Frank and Elsie were very active in the Cascades Senior Center and spent their retirement travelling, playing bingo and cards, and creating lifelong friendships.

Frank was a dedicated father and grandfather, making sure not to miss his children and grandchildren’s sporting events, performances, graduations and weddings. He was passionate about creating memories, best showcased through his elaborate holiday decorating and family gatherings. His family will fondly remember his silly Halloween costumes, fantastic Christmas displays, and ever-changing holiday flags.

Frank is survived by his children, Susan Sedlak, William “Bill” Smith, and Debra Koenig; his son-in-law John Sedlak; and his grandchildren Shannon O’Connell and her husband Brian, Amber Pannocchia and her husband Andy, Jeffrey Sedlak and Joseph Koenig. He is preceded in death by his wife, Elsie Smith; sister, Shirley Rogers; and grandson, Robert Sedlak.

We plan to honor Frank’s memory in celebration next year. All will be welcome to attend this memorial service. Frank will also have the honor of lying in rest at Arlington National Cemetery where he will receive a funeral with full military honors. If you would like to recognize Frank at this time, please consider sending donations to one of the charities he supported: Smile Train, St. Jude Children’s Research Hospital or Wounded Warrior Project. The family would like to thank those who supported and loved Frank throughout his lifetime.

Share Your Memory of
Franklin
Upload Your Memory View All Memories
Be the first to upload a memory!
Share A Memory
Send Flowers