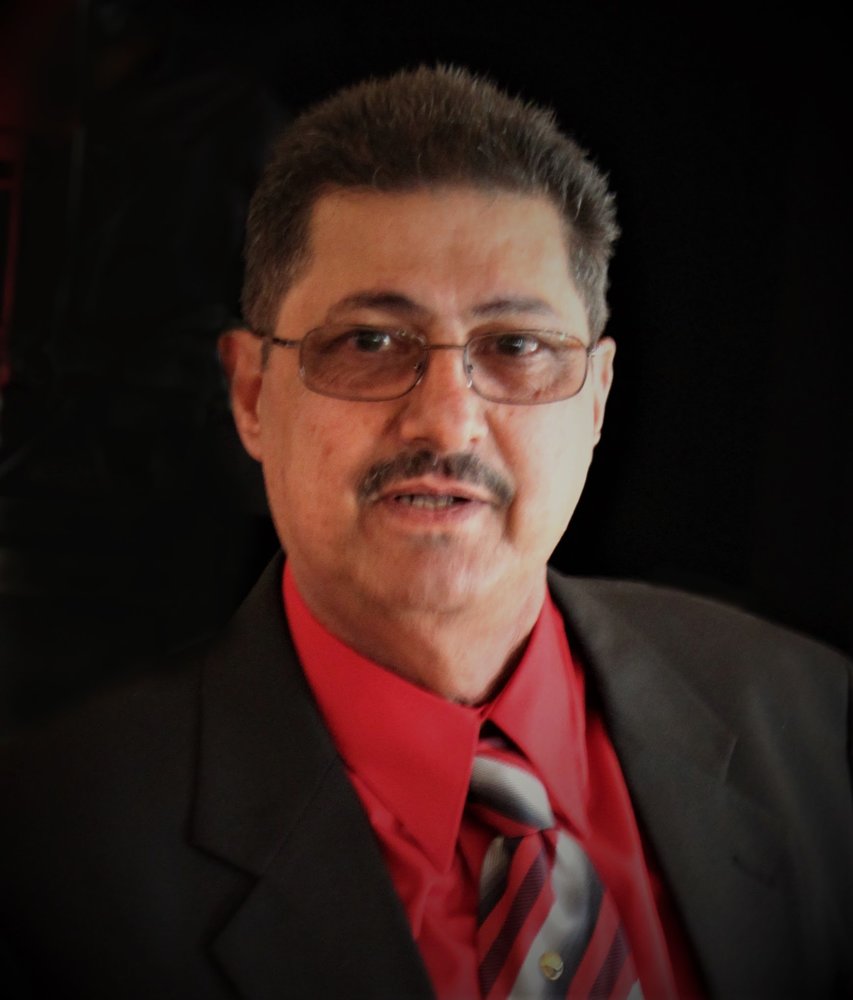 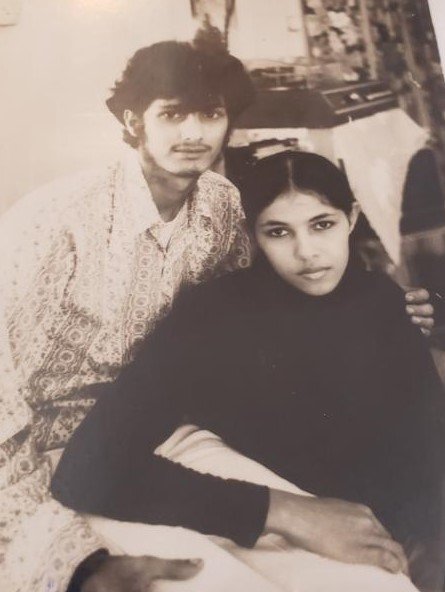 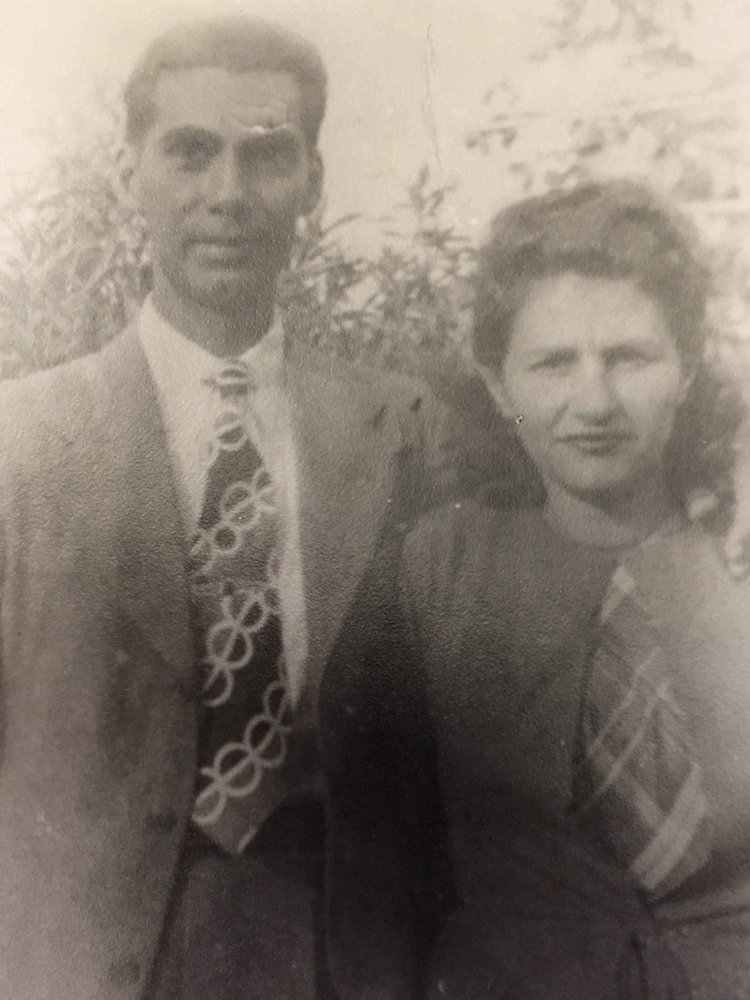 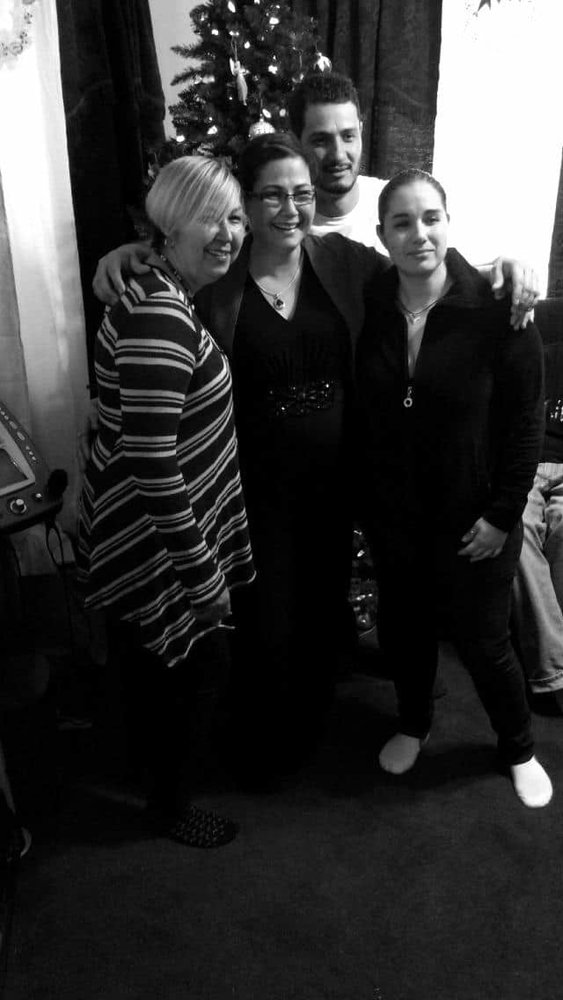 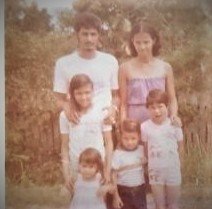 To view the service of Mr. Campbell please click here:

In loving memory of

On Thursday, July 16th, 2020, Alfred Charles Campbell, loving husband and father of four children, passed away at the age of 68. Alfred was born on April 23rd, 1952 in Lago Heights, San Nicholas, Aruba to Charles Adolphus Campbell and Rosa Theresa Latouf-Campbell.

Alfred Migrated to British Guyana when he was three years old. He attended Craig school as a child and loved to work on cars. He worked at Seafood Incorporated for almost 20 years. On February 24th, 1973, he married Diane Marlene Camacho- Campbell. Together they raised three daughters and a son: Natasha, Tracy, Letitia, and Alfred. Alfred migrated to the U.S in 1994, worked at Kentucky Fried Chicken for 22 years, retired as a manager, then worked at Walmart part time.

Alfred had a passion for fishing, loved a good game of darts, minding birds, and also enjoyed playing cards and dominoes with his family and friends. He was also a collector of knives, swords, vinyl records, watches, and loved to listen to various cultural music. He was known for his infectious smile, his passionate spirit, and his sense of humor.

Alfred was preceded in death by his father Charles, his mother Rosa, his brother Kenneth, and his brother Danny.

Share Your Memory of
Alfred
Upload Your Memory View All Memories
Be the first to upload a memory!
Share A Memory
Send Flowers