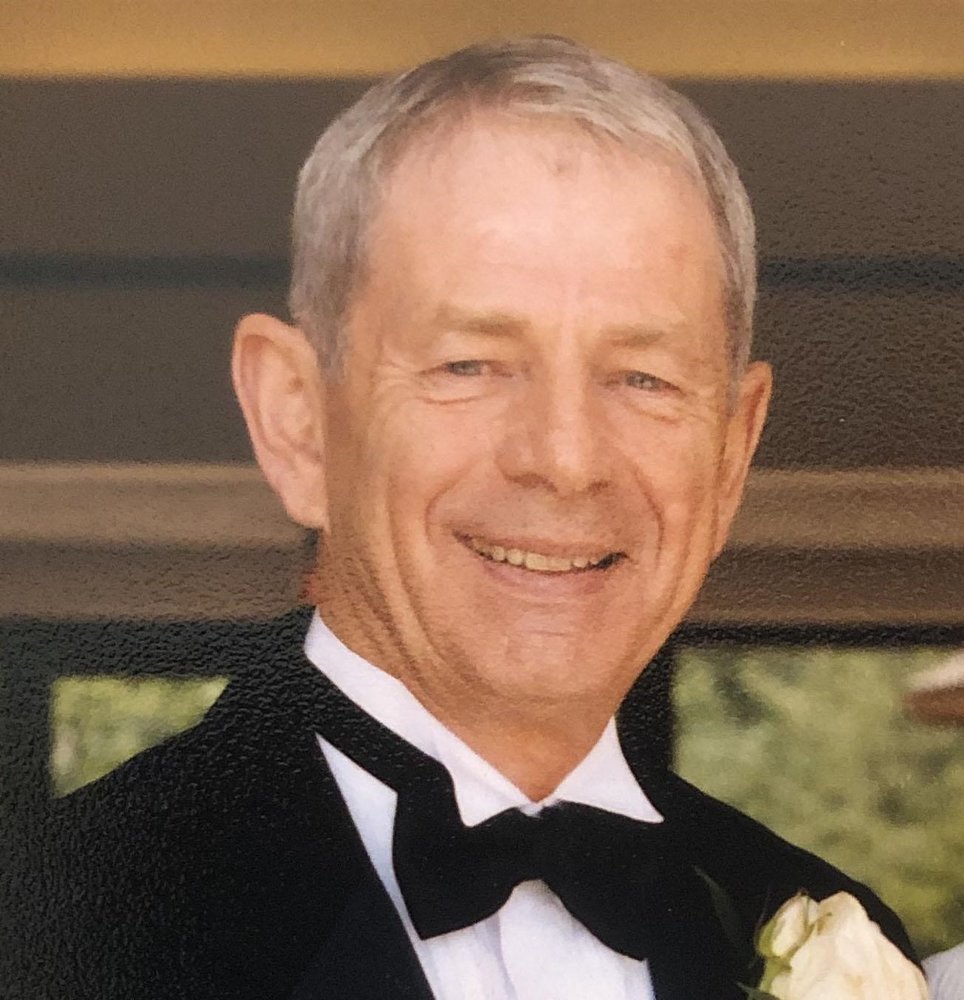 Louis C. Delisio, Col., USAF, retired, Ashby Ponds, formerly of Great Falls and Reston, VA, passed away July 18, 2020, at INVOA Loudoun Hospital. He was born in 1930 to Anthony and Ellen Delisio in Haverstraw, NY, where he grew up along the Hudson River. He graduated from St. Peter’s and then Haverstraw H.S. and was active in his class, on the executive committee and lettered in basketball and baseball. In 1952, Lou graduated from the Virginia Military Institute (VMI) with a BS degree in electrical engineering and a rank of 2nd Lieutenant in the United States Air Force. Lou married his high school sweetheart, Mary Fowler, who predeceased him in 1998.

Highlights of his military career included being Commander of the 50th Communications Squadron as a young captain; flight commander of the 490th strategic missile squadron, LIMA flight; and chairman of the assembly and test working group of the HEXAGON program. HEXAGON, now declassified, was a top-secret intelligence mission, including some of the first photographic reconnaissance satellites. He oversaw the first unit HEXAGON and supported and encouraged the development of a program to detect nuclear explosions worldwide.

After retiring from the Air Force, he joined IBM for 15 years before becoming a consultant on aerospace matters. Lou was an avid golfer who proudly made two holes-in-one and was a skilled woodworker.

The family will receive friends on Friday, July 31, from 10:00 a.m. to 11:00 a.m. at Christ the Redeemer Catholic Church, 46833 Harry Byrd Hwy, Sterling, VA where a Mass of Christian Burial will begin at 11:00 a.m. Lou will be buried with full honors at Arlington National Cemetery at a future date.

In lieu of flowers, donations may be made in memory of Lou Delisio to Christ the Redeemer Catholic Church or Capital Caring Health Hospice,  www.capitalcaring.org

Share Your Memory of
Louis
Upload Your Memory View All Memories
Be the first to upload a memory!
Share A Memory
Send Flowers