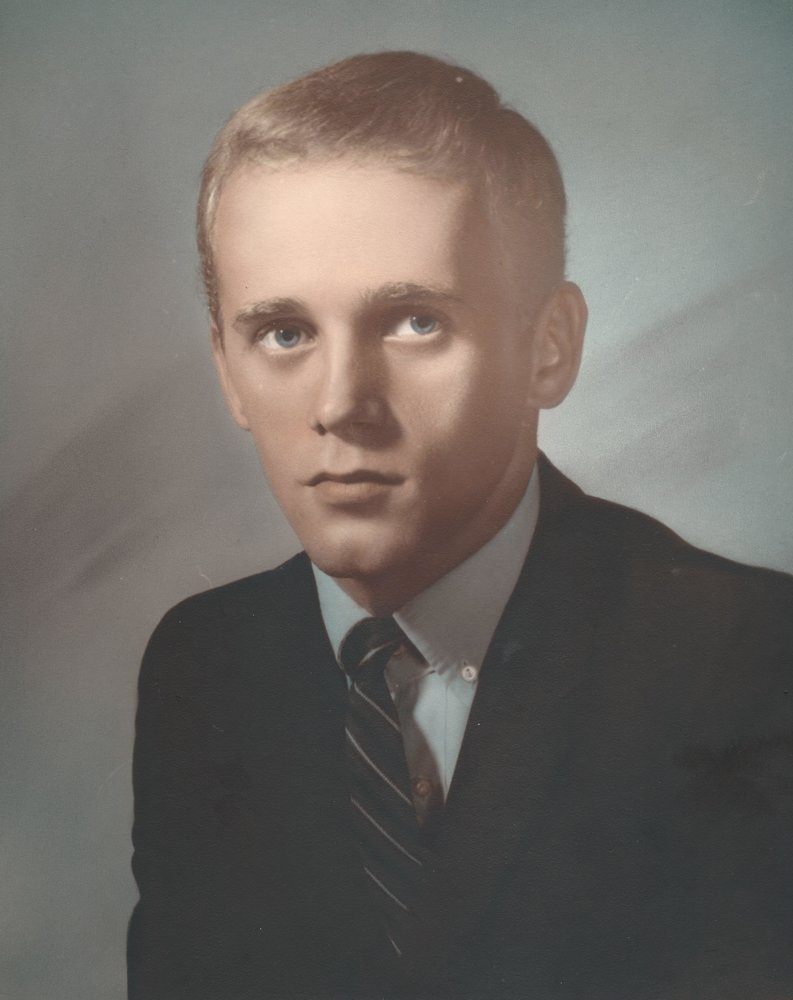 Andrew David Michael “Mitch” Wassel died on 19 July, 2020 of COPD.  Born on 6 September, 1944, he grew up in the City of McKeesport in Western Pennsylvania and was preceded in death by his parents, Andrew (Chief) Wassel and Elizabeth (Betty) (Kondor)Wassel.

Growing up in a working class steel mill town outside of Pittsburgh, Mitch excelled in sports, playing football for the renowned and elite 11 and 12 year old McKeesport Little Tigers League.  As part of the team, he travelled to San Antonio, TX where they played in the Milk Bowl Tournament, an impressive accomplishment in an era that preceded the current explosion of youth sports tournaments.

As a lifelong music lover, Mitch sang in the competitive A Cappella Choir and won the coveted role of Nathan Detroit in the Spring Musical “Guys and Dolls” as a mere Freshman at McKeesport Area High School, a great honor in a high school that was renowned for its musical programs.  He also played guitar and sang lead in a band that travelled to Atlantic City, NJ where they played at the Steel Pier.

Mitch had a possible opportunity to study music at the Julliard School of Music but, like many young men of his hometown, chose instead to enlist in the military joining the United States Navy where he was trained as a dental technician.  While in the Navy, he served on Okinawa and participated in a North Atlantic cruise on the aircraft carrier U.S.S. Wasp and on a Mediterranean cruise aboard the Destroyer Tender U.S.S. Shenandoah.

Mitch was transferred to the Marine Corps where he was deployed to Viet Nam as a Corpsman during the build-up in 1966/67.  He served throughout the country earning a Presidential Unit Citation and the Viet Nam Service Medal With Fleet Marine Corps Insignia and Bronze Star.

After military service, Mitch returned home to Western Pennsylvania where he studied early computer languages such as Fortran and Cobol.  He later opened up a small Singer Sewing Machine Sales and Repair store in New Kensington.

With the collapse of the steel industry during the 1980s and the subsequent devastation to ancillary businesses such as his, Mitch relocated to Herndon in Northern Virginia and, in a very American way, reinvented himself and rebounded, working for United Airlines at the airport in Baltimore and as a bartender for Host Marriott, from which he retired.

True to his roots, he remained a devoted and diehard fan of the Pittsburgh Steelers throughout his life, from the heyday of the team in the 1970s through the subsequent lean years.

Share Your Memory of
Andrew
Upload Your Memory View All Memories
Be the first to upload a memory!
Share A Memory
Send Flowers