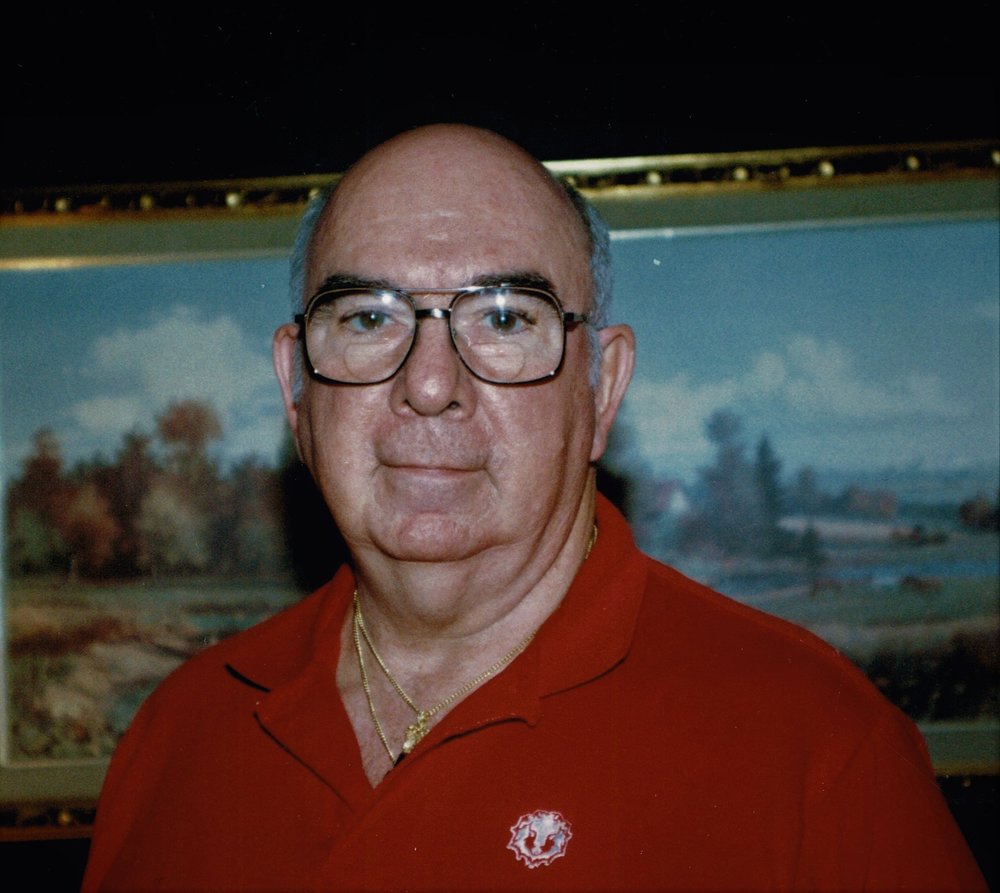 Stanley P. Mooney, 86, of Oak Hill, VA passed away peacefully on July 22, 2020 at Reston Hospital after a long battle with health issues. Stan was born in Baltimore, MD on February 22, 1934 to Romaine and Paul Mooney.

Stan joined the USAF in 1951 at 17 years old, spent 14 years serving his country and was a proud member of the American Legion. His fondest memories in the Air Force were his years he spent in Germany. After discharge from the Air Force, Stan became a member of the Baltimore County Police Force and later joined Sun Life of America Insurance Company as an Insurance Agent and Sales Manager until his retirement

Stan was an avid fisherman, enjoyed photography and could be found behind the camera taking pictures of his family and friends.

His love for his wife of 47 years, Barbara was unending. He had a unique way of making Barbara feel special, even when he became ill and was bedridden Stan would solicit help from a neighbor to get her a gift on special occasions, never allowing his illness to impede his ability to show her his love and affection.

Stan is survived by his wife of 47 years, Barbara Mooney; three children Steven Mooney of Ocean View, Hawaii, Kathleen Mooney of Frederick, MD and Paul Mooney of Westminster, MD; and three grandchildren Shari Mooney, Shawn Mooney and Kelly Mooney. He is preceded in death by his parents and his son Dale Mooney.

Stan’s final resting place will be at Arlington National Cemetery and a memorial service will be scheduled at a later date.

In lieu of flowers, please send donations to Floris United Methodist Church at FlorisUMC.org in the memory of Stanley Mooney.

Share Your Memory of
Stanley
Upload Your Memory View All Memories
Be the first to upload a memory!
Share A Memory
Send Flowers