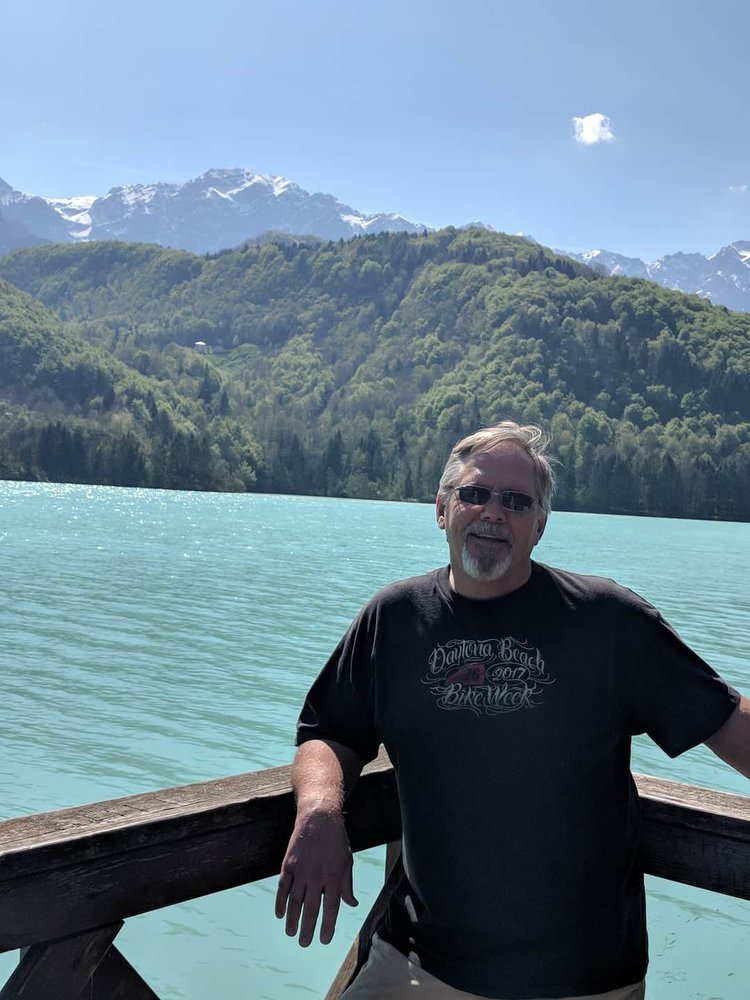 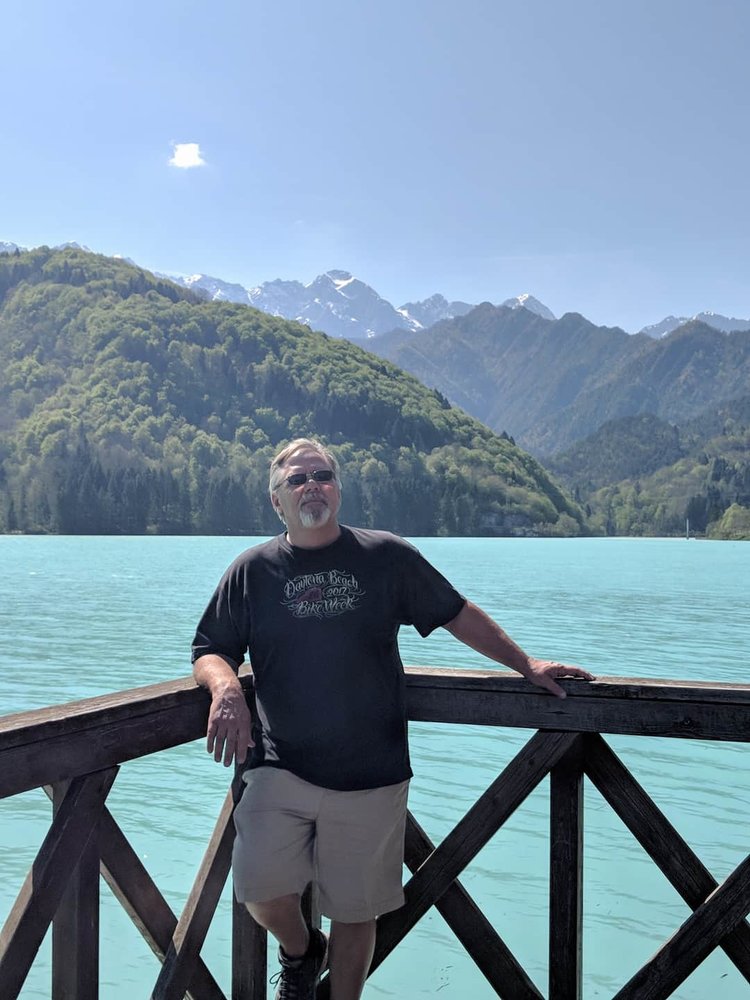 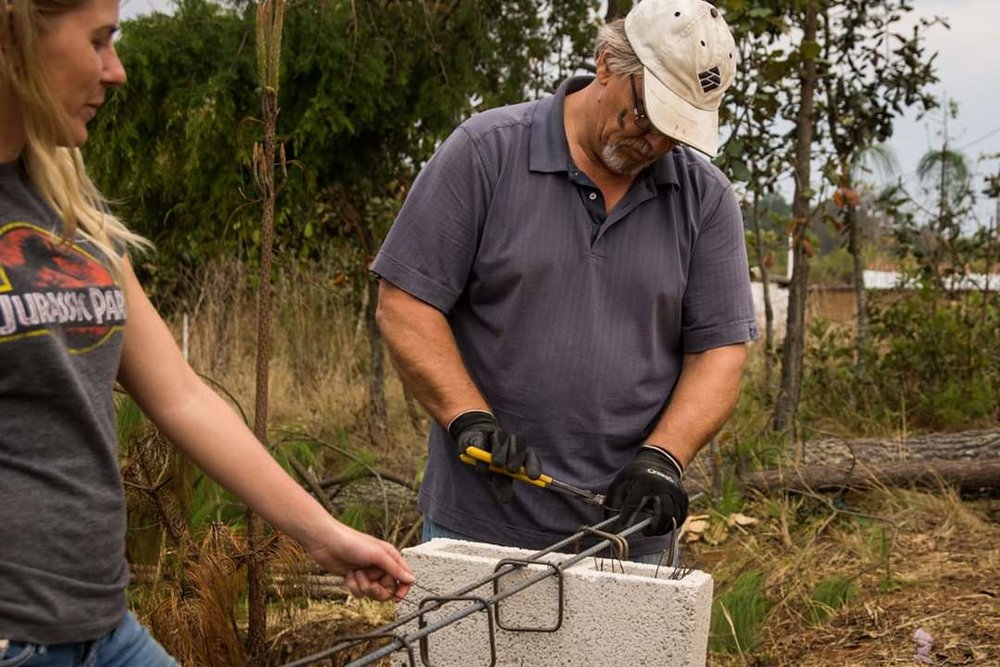 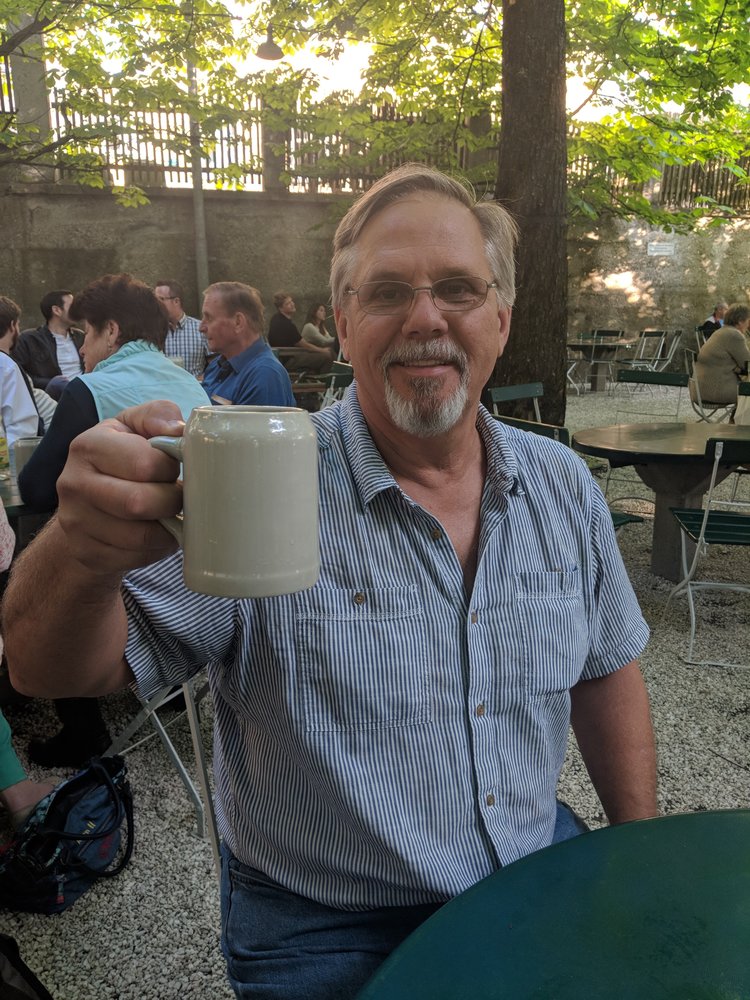 Employed by ExxonMobil as an electrical engineer for his entire career, Robert retired in 2013 and began his post-career adventure. Never one to sit still and be idle, he became a very active volunteer for Habitat for Humanity. During his time with them he helped build 3 new homes and renovated dozens of others. Robert also delivered Meals on Wheels twice a week.

He loved nothing better than to hop on his Harley, and find a long, winding, back road and RIDE. He also loved to travel to Sedona, Arizona to visit his girlfriend, Lois Flick, as often as he could. He relished the spiritual energy he received there and always returned to Virginia with his soul soothed and restored.

He was incredibly proud of his children, Evan and Grace. In the last year of his life, they walked thru this battle with him every step of the way. He called them his Warrior Kids. All three of them were incredibly brave, but also found lots of time to laugh, to have a few Johnny Walkers on the rocks, and to live in joy.

Robert will be greatly missed by all who knew and loved him.

Robert was predeceased by his parents Lindo and Juanita LoPresti of Hope, NJ.

Services will be held at Adams Green by invitation, and will also be Live Streamed, so all others can be with his family to celebrate his well-lived life.

Donations in Robert’s name can be made to Habitat for Humanity, Meals on Wheels and Georgetown Cancer Center.