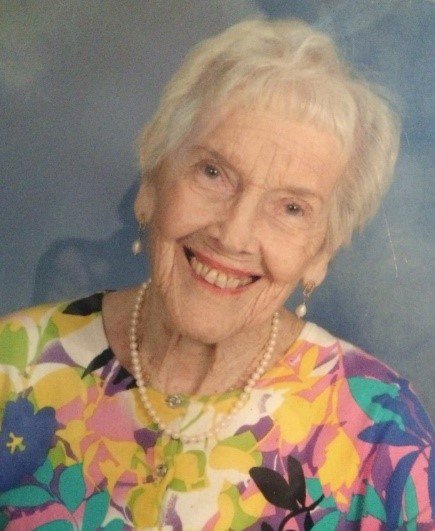 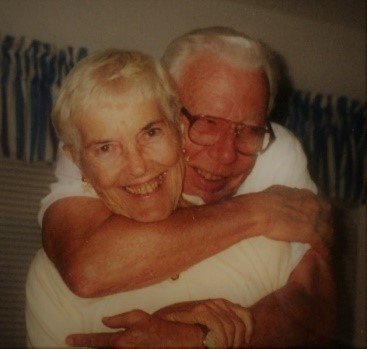 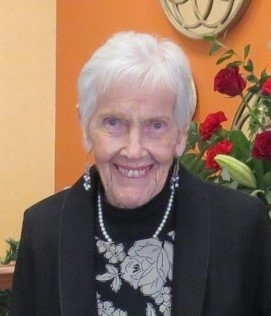 Obituary of Lee B. Angle

Lee Barbara Angle, 96, died peacefully at her home on August 19, 2020, of congestive heart failure, and having battled leukemia for many years.

There will be no formal visitation or service at this time, due to COVID restrictions; however, when arrangements for inurnment at Arlington National Cemetery, Arlington, Virginia, alongside her husband, Charles, have been scheduled, the family may arrange a memorial service in her honor.

The youngest of seven children born to Augustina and Katharine Pennicch, a first-generation Italian family, Lee was born on April 11, 1924 in Burlington, NJ. She was raised by her three sisters after the passing of her mother during her teenage years. After a brief modeling career, she was introduced to her husband of 69-years by one of her sisters. She married Charles Chester, February 7, 1948. They set up their home on his Columbus, New Jersey homestead while also operating a small chicken farming business on the property.

They established their family with their first two sons there before moving to Mount Holly, New Jersey in the late 1950’s. Lee cared for both her brother, who lived with them there during his cancer treatments, and then later Charles’ mother, until 1966. During that time, Lee was a medical receptionist for Mount Holly’s family doctor, Bud Stratton. Charles and Lee were founders of their local Antique Automobile Association and were active in related social events with their friends. Because Charles worked for the Government Services Administration (GSA), they eventually were required to move to Washington, D.C. for further advancement in 1966. After moving her family to Silver Spring, Maryland, her third son, John, was born in 1968. Lee became active with other mothers while her son, Bill, attended parochial school, developing long lasting Maryland friendships during her sons’ upbringing. It was in Silver Spring where both Lee and Charles became Eucharistic Ministers in the Catholic church, where they continued serving well into retirement. Once Charles retired after 30 years of GSA service, Lee and Charles moved to the South Bethany Beach area of Delaware, until their relocation to Ashby Ponds, Virginia, in 2008.

Lee loved painting with watercolors and in ceramic and oil artwork in many different media. She had her own kiln to fire the works of art she created and distributed to family and friends. She continued painting all her life, as well as being active playing Bridge, enjoying physical activity including golf, Ashby Ponds senior Olympic competitions, wii bowling, and social time with close friends, some of which she did until several weeks before her passing. Lee was loved by her family and friends and lived a long and faithful life as a wife, mother, grand and great-grandmother and friend.

Memorials in Lee’s name may be directed to the Leukemia and Lymphoma Society (LLS.org).