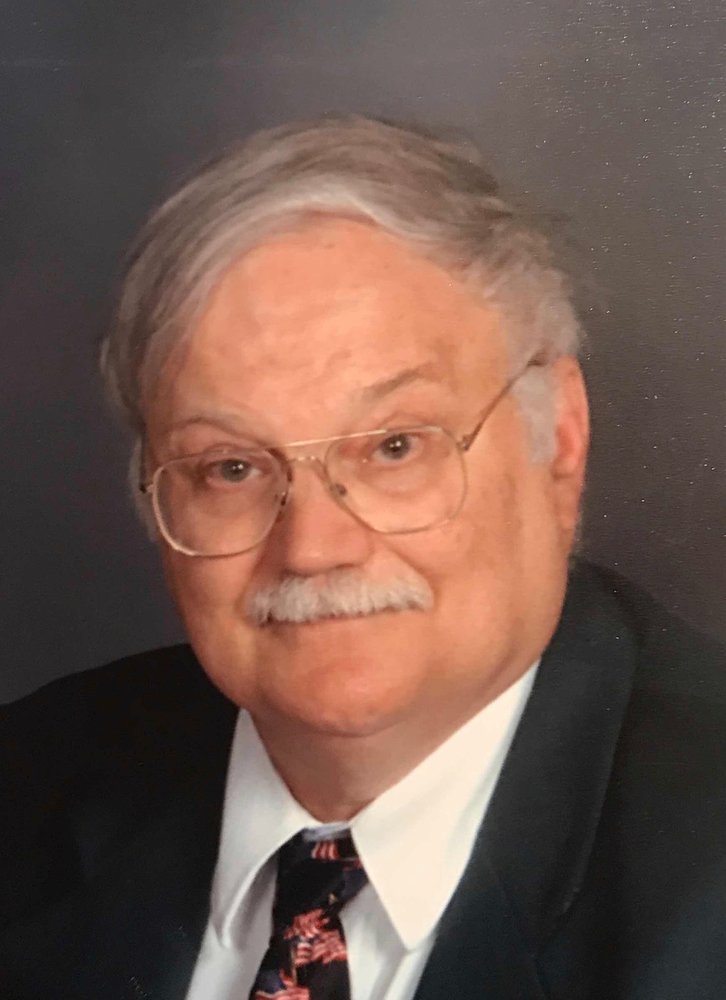 Dr. Overton graduated from Thomas Jefferson High School in Richmond (Class of 1961), Yale University (Class of 1965), and Colgate Rochester Divinity School (Class of 1968). He received his Doctor of Medicine from the University of Virginia School of Medicine (Class of 1971), spent the first year of his residency at the Medical College of Virginia in Richmond, and finished his residency at the University of Virginia as one of the first graduating classes of the new program in Family Practice. Dr. Overton practiced medicine with heart and compassion and treated the whole patient, not just the disease. From 1971 to 1973, Dr. Overton served as a doctor on active duty in the United States Navy, rising to the rank of Captain, and then in the naval reserves for 12 years. In 1976, the Overtons moved toReston, Virginia. Dr. Overton practiced medicine in Fairfax County for the next 42 years, the majority of which were atHeritage Family Practice. Dr. Overton was a true Renaissance man—a physician, intellectual, sage, historian, and athlete—and a lover of books, words, music, flowers, birds, butterflies, and the Nats.

Dr. Overton was laid to rest on August 21, 2020 in the Overton family plot at Lakewood Cemetery in Bowling Green, Virginia. The family hopes to hold a public memorial in the future. In lieu of flowers, donations can be sent to the Reston Chorale, Equal Justice Initiative, or Together for Tanzania (www.togetherfortanzania.org).

Share Your Memory of
Eugene
Upload Your Memory View All Memories
Be the first to upload a memory!
Share A Memory
Send Flowers