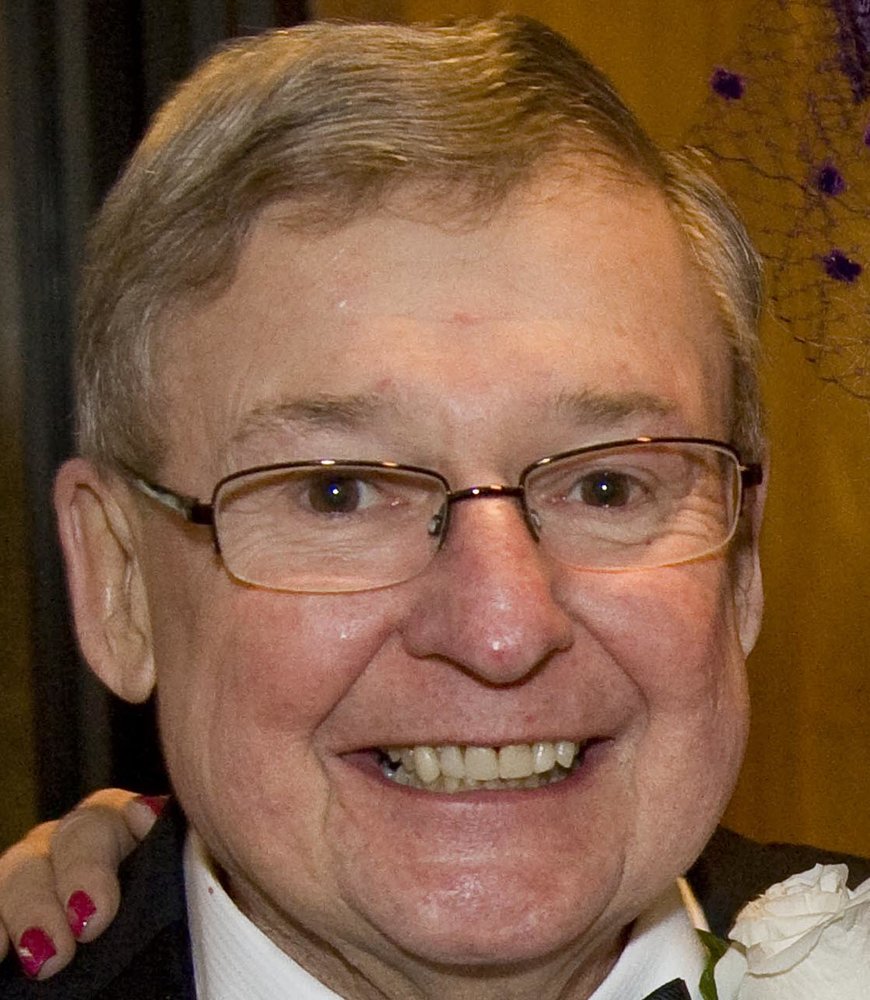 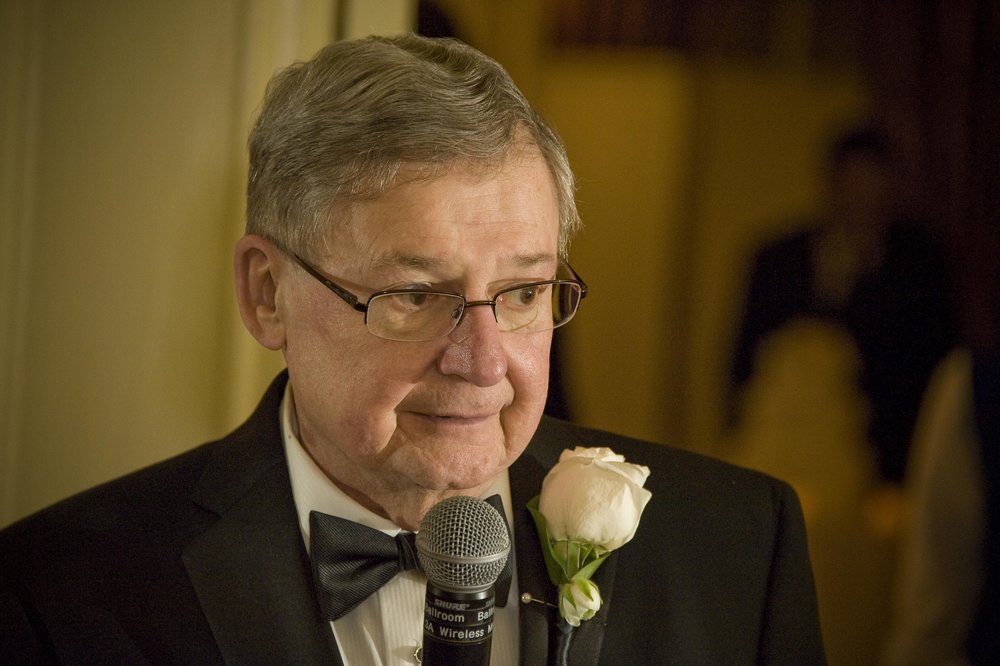 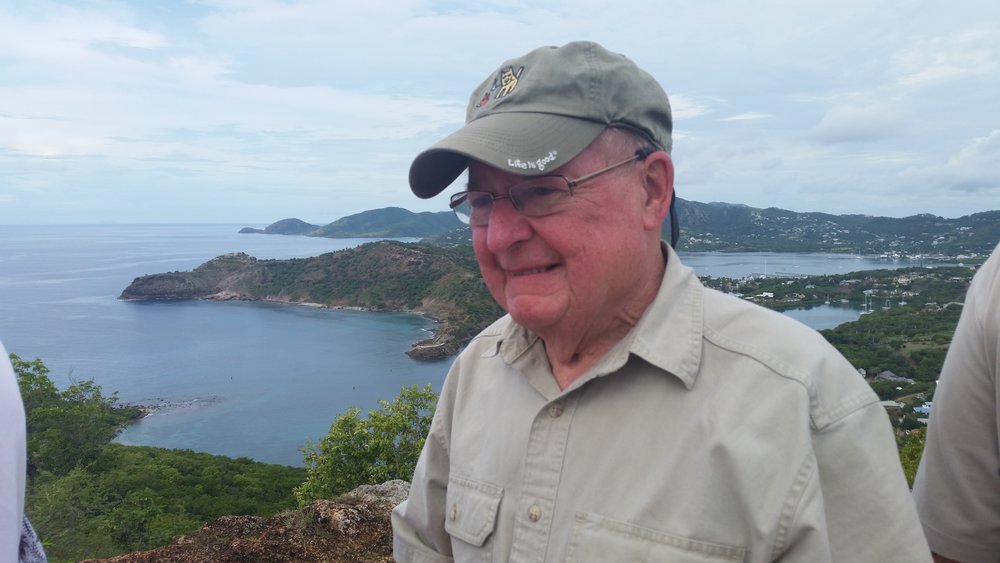 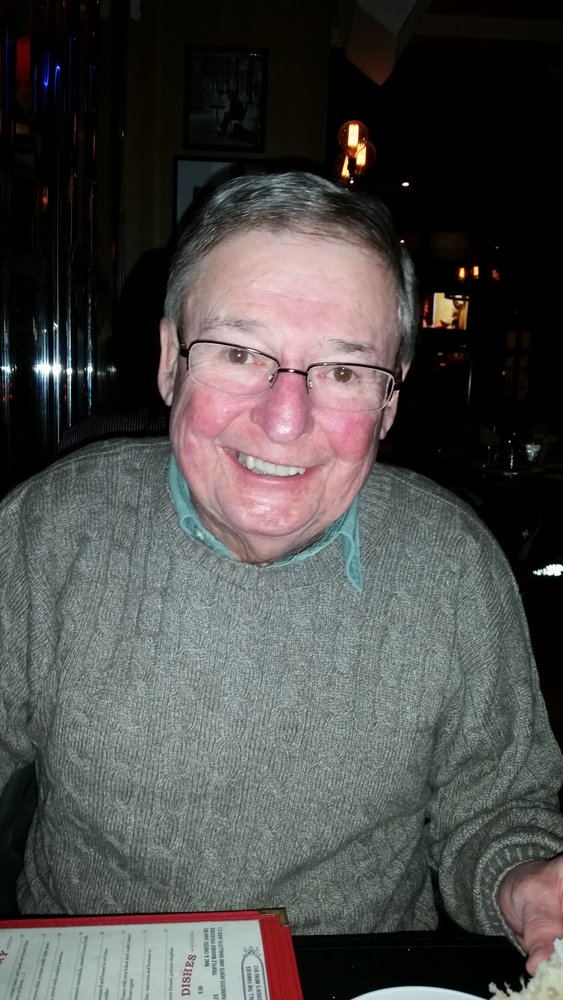 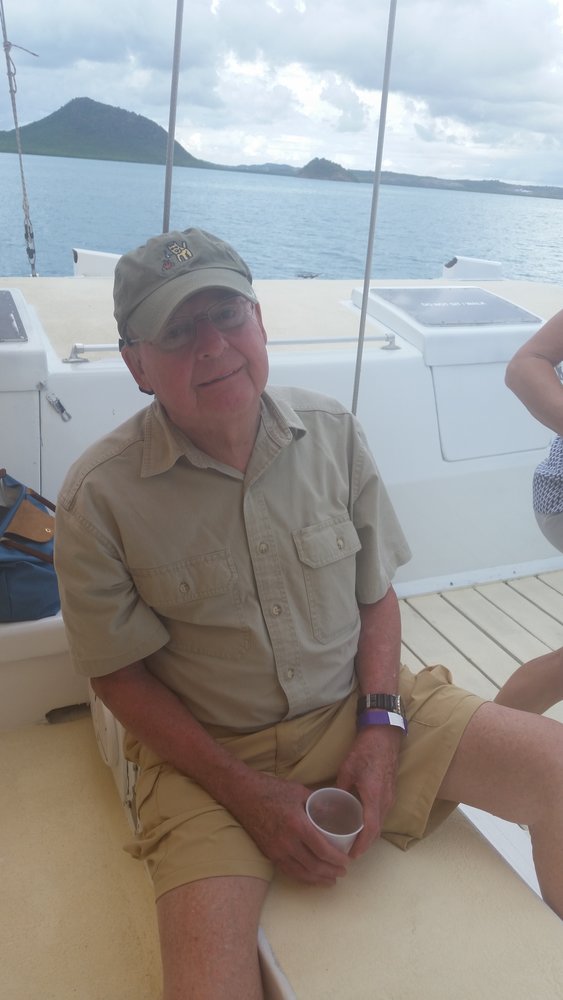 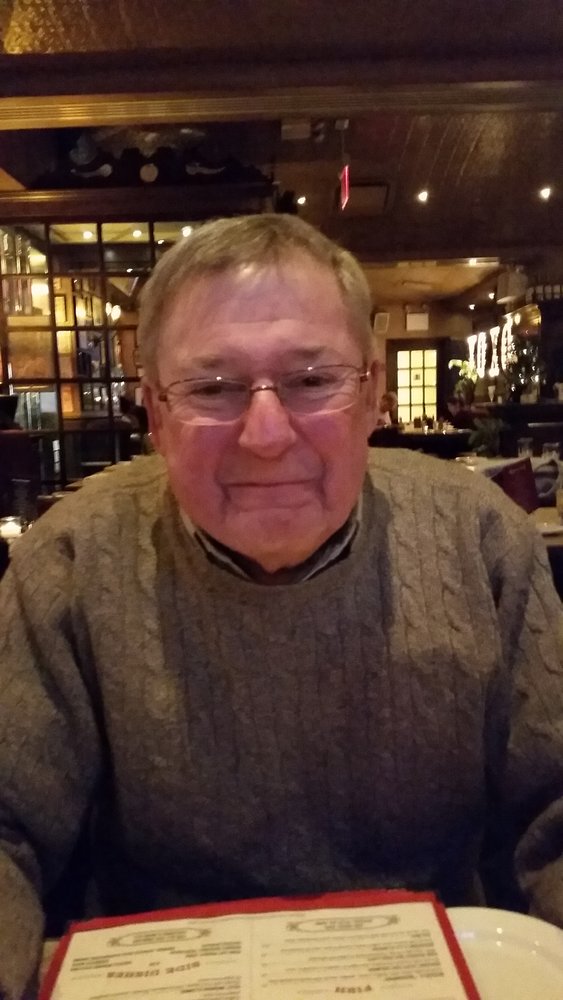 Terence James (Terry) McGurn, 84, passed away peacefully Thursday at Reston Hospital in Virginia with his loving wife June by his side.  A long-time resident of Reston, Terry grew up in Jersey City, NJ.  Born in Springfield, MA on August 24, 1935, he graduated from St. Peter’s Preparatory School in Jersey City in 1953. Terry moved up his draft and served as a radio operator in the 3rd Armored Cavalry Regiment, discharged as an SP-3 in 1956. Terry earned a bachelor's and masters’ in Electrical Engineering from the New Jersey Institute of Technology and was Asst. Professor of Physics at NJIT from 1960-69.  Terry earned his doctorate in Electrical Engineering at Stevens Institute of Technology in 1969.

Terry spent his career at Central Intelligence Agency.  A very senior analyst and leader, he was appointed to the Senior Executive Service (originally Senior Intelligence Service) where he advised generations of policy leaders and operational leaders of the capabilities of the navigation and positioning of the US and of adversaries and other nations, aligned with the United States and unaligned.  At the Agency, he developed and implemented methodologies that improved the intelligence community's ability to assess the performance of foreign weapon systems. He also initiated outreach programs to provide the agency's unique resources to the Departments of Defense, State, and Transportation in support of U.S. military, political, and economic objectives.  As an expert on the strategic and tactical weapons systems and navigation, guidance and control technologies deployed by potential adversaries, he was able to provide guidance to policy makers regarding the defense of the homeland and of military installations around the world.  He briefed at the SECDEF and National Security Council level for decades.

He retired in 2000, the recipient of the CIA Career Intelligence Medal, and numerous Exceptional Accomplishment and Exceptional Performance Awards.

As a consultant, he continued to work with CIA and other agencies in the government, including the DOD, State, the newly established DHS and DOT, providing technology and analysis for their diverse missions including security issues related to satellite and terrestrial navigation worldwide. He served as a member of the GPS Independent Assessment Team and its successor The National Space-Based Position, Navigation and Timing Advisory Board that provides independent advice to the National Executive Committee on GPS-related policy, planning, program management, and funding profiles in relation to the current state of national and international satellite navigation services. He served as a member of The Independent Review Team sponsored by NASA, which bridged civil and military communities’ GPS issues.  He also served on various ad hoc teams that address the criticality of satellite navigation to the nation's military and civil infrastructure.  He was a member of the GPS World Magazine Editorial Advisory Board and was an active member of the Institute of Navigation.  He served CIA and the US Government until days before he passed away.

Terry loved his family, friends, laughter, travel; animals of all kinds, especially his dog Amy and cats Spice and Zoe; music, especially the Great American Songbook and Noel Coward; Broadway musicals; reading, especially history and murder mysteries; boating, dancing, Formula 1 racing, and fishing. He was a competitive roller dancer in his youth.  He had his private pilot’s license and diver certification.  In 1967 Terry invested in the very short-lived Broadway musical “Oh Say Can You See LA.”

A year of memorial Masses is being celebrated for Terry’s soul at The Brooklyn Oratory, NYC.  He will be inurned at Arlington National Cemetery after a service at Old Post Chapel on Joint Base Myer-Henderson Hall in 2021.  Service has been scheduled for Friday, January 14, 2022 at 2:45pm.  Guests should plan to arrive 45 minutes prior to service start time.  Those not holding a military ID will be required to enter through security at the Hatfield Gate located off of South 2nd Street, in Arlington, VA.

Share Your Memory of
Terence
Upload Your Memory View All Memories
Be the first to upload a memory!
Share A Memory
Send Flowers
Plant a Tree