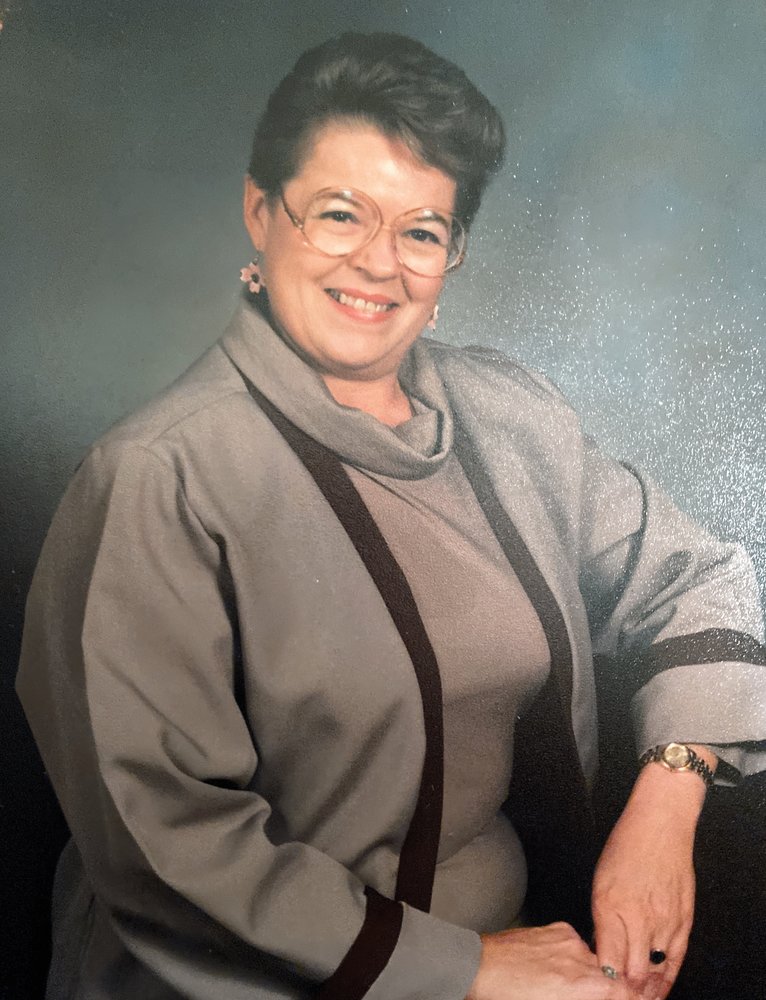 Eleanor Lorraine McClellan died on Thursday, August 20th.  She was born in Washington D.C. to the late James M. and Etta Lockhart.  She was preceded in death by her brother Wesley M. Lockhart.

Eleanor called Chantilly home most of her life and resided in her childhood home until her passing.  Eleanor was the beloved Mother of Nita Louise Buckner of Tucson, AZ; Catherine Lindner (Todd) of Winter Springs, FL; and Sheryl McClellan of Hilliard, FL.  She is survived by four grandchildren, and seven great-grandchildren.

Share Your Memory of
Eleanor
Upload Your Memory View All Memories
Be the first to upload a memory!
Share A Memory
Send Flowers