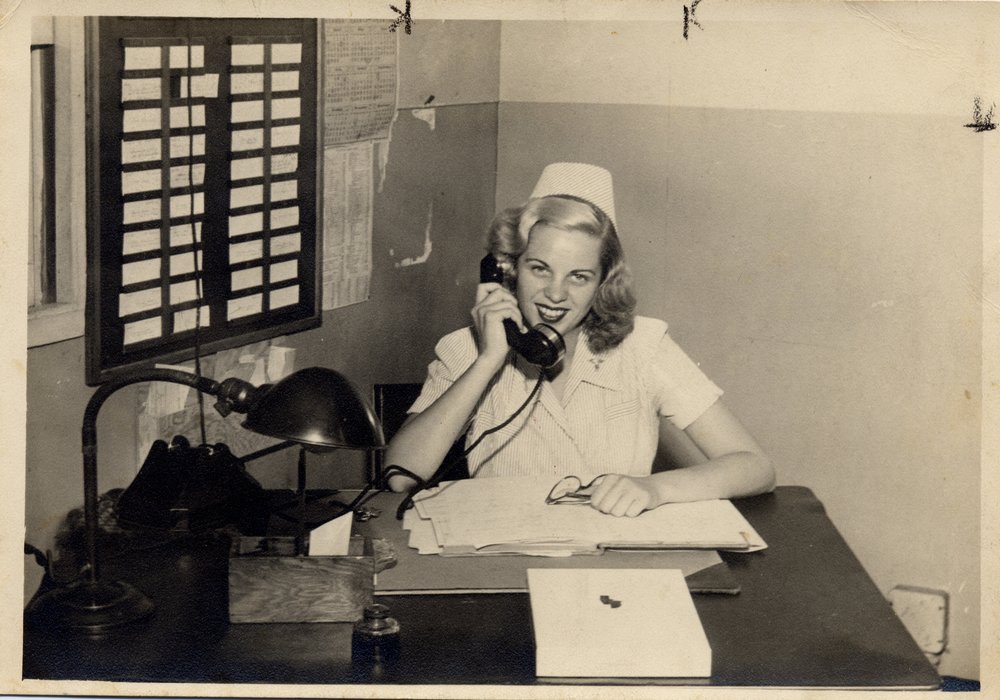 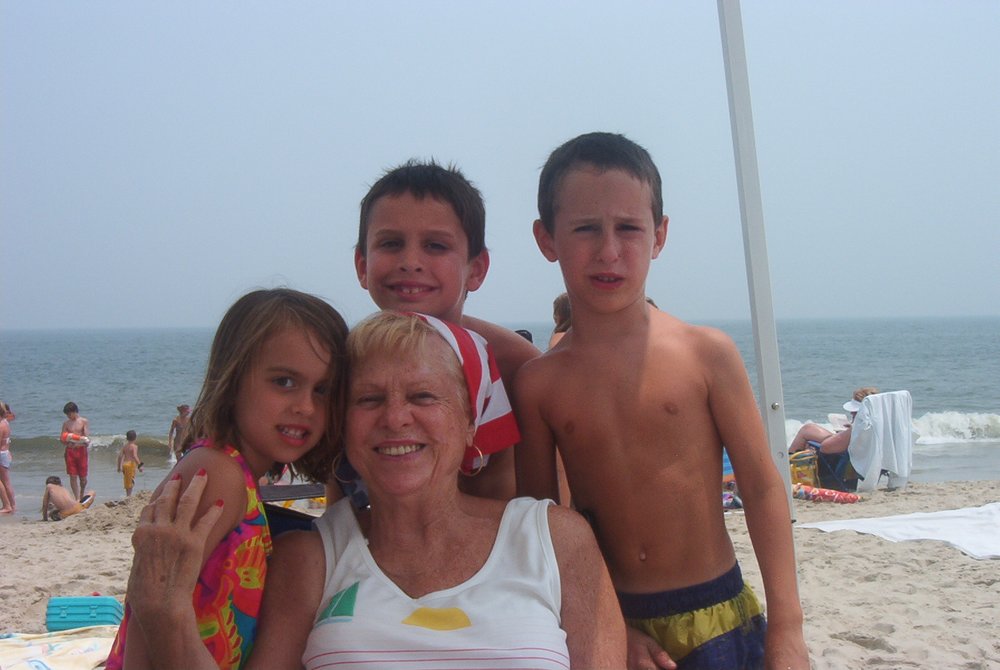 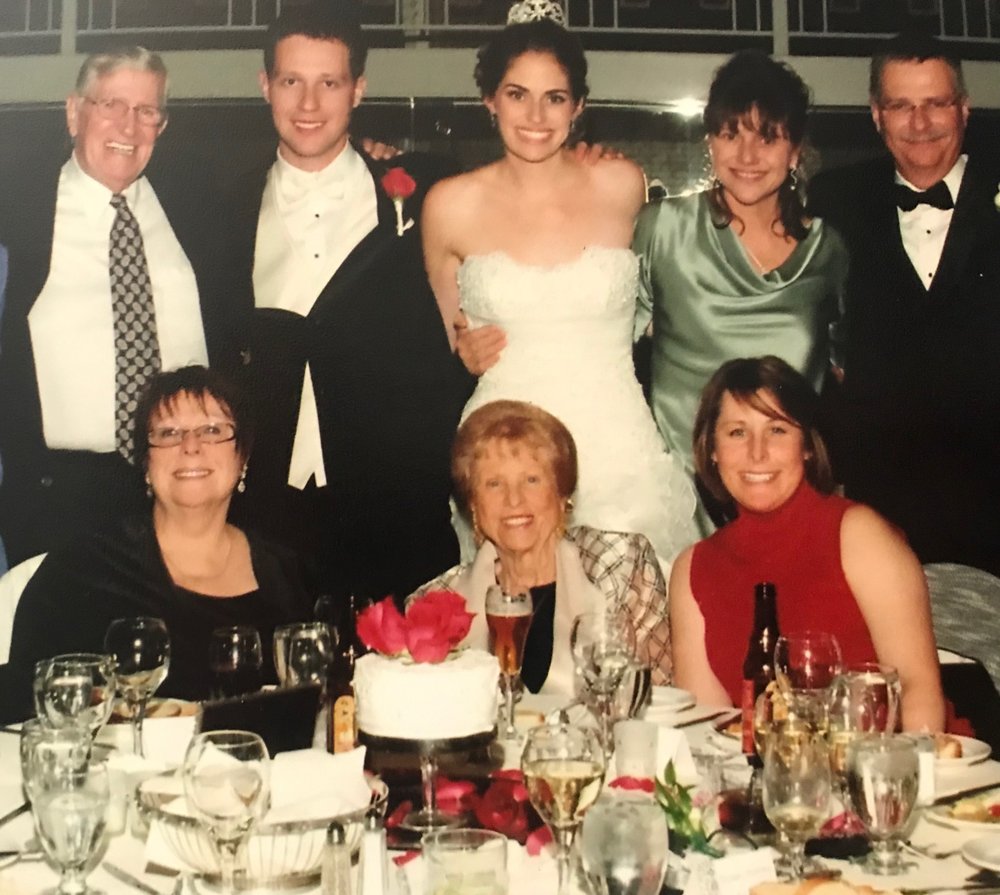 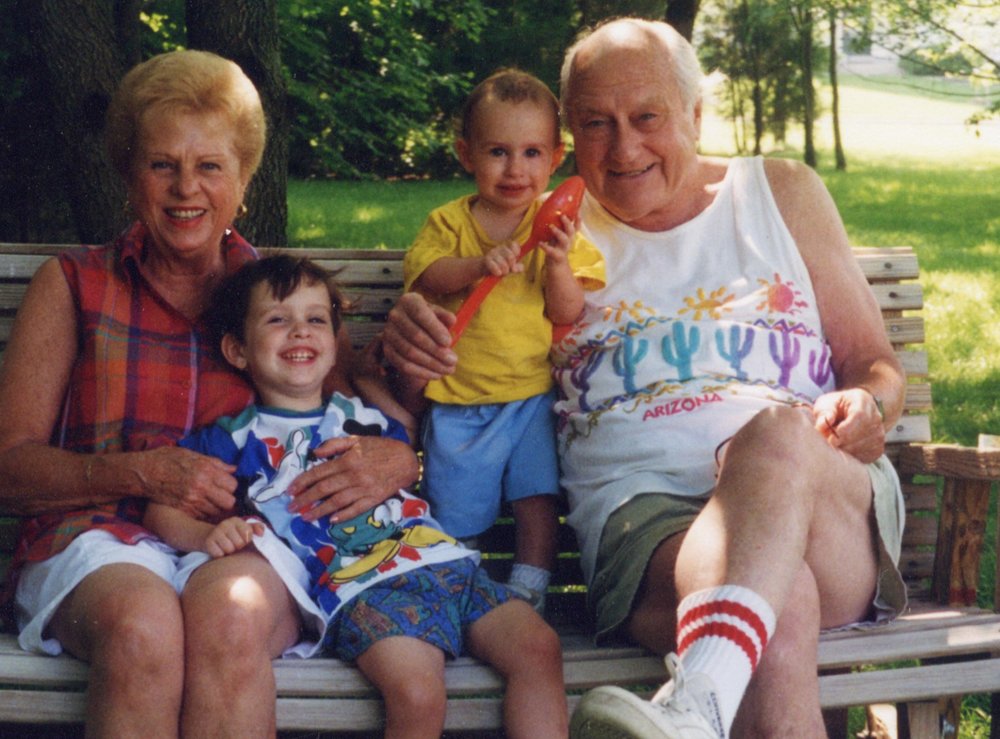 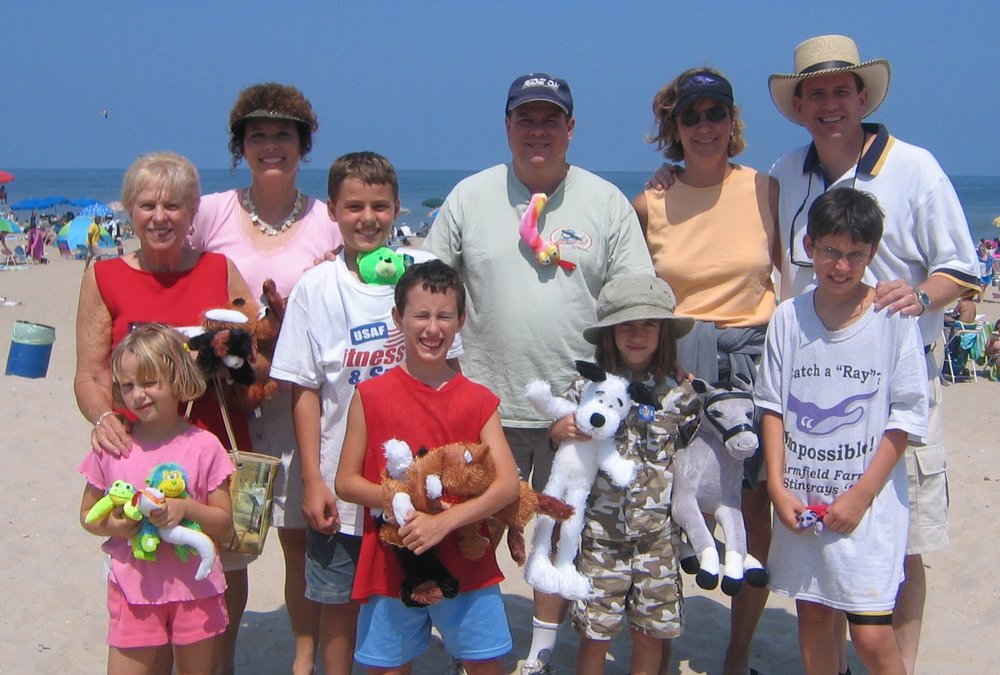 She was born on May 5, 1923 to Frank and Julia Wesolowski in Gary, Indiana.  She had four sisters, Patricia, Catherine, Susan, and Lenore.

Upon high school graduation, Toni completed nurse’s training and then joined the Army at the tail end of World War II, serving in the Pacific as a combat nurse.  She also was stationed in Pusan, Korea during the Korean conflict.

After Korea, she left the military with the rank of Captain and married Peter McMahon, whom she lost shortly after Michael was born in 1956.  A few years later, she married Kevin Murray and with him she had two more sons, Patrick and Timothy.

Toni’s final resting place will be with her husband Colonel Raymond Kevin Murray (USAF) at Arlington National Cemetery in Virginia.

She will be missed by all.

In lieu of flowers, donations can made in memory of Toni to the American Red Cross

Share Your Memory of
Antoinette
Upload Your Memory View All Memories
Be the first to upload a memory!
Share A Memory
Send Flowers