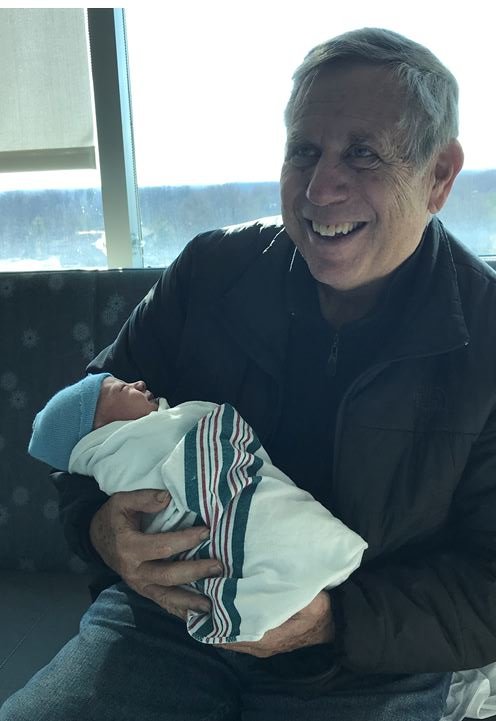 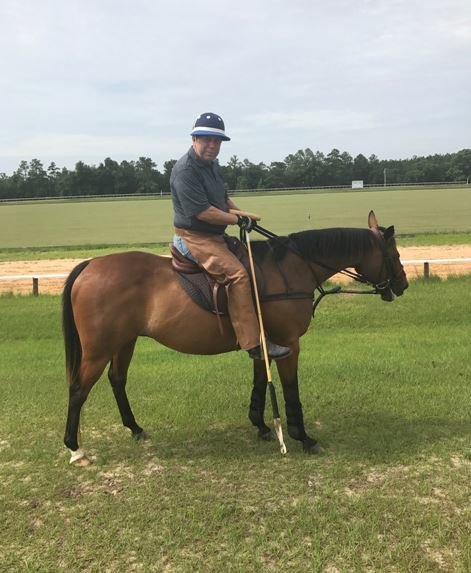 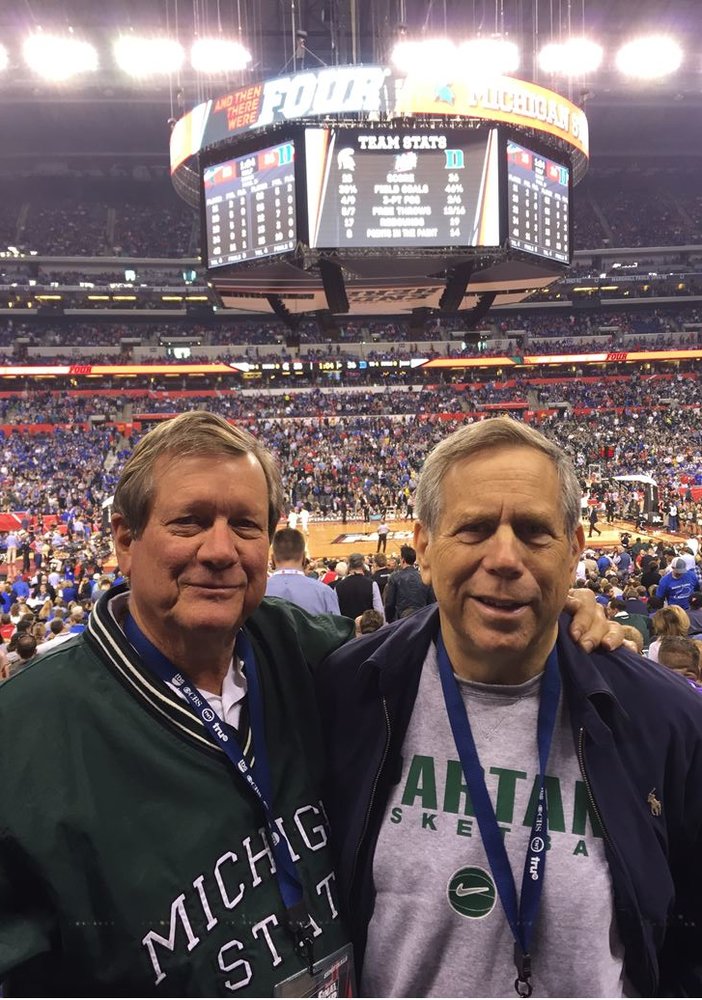 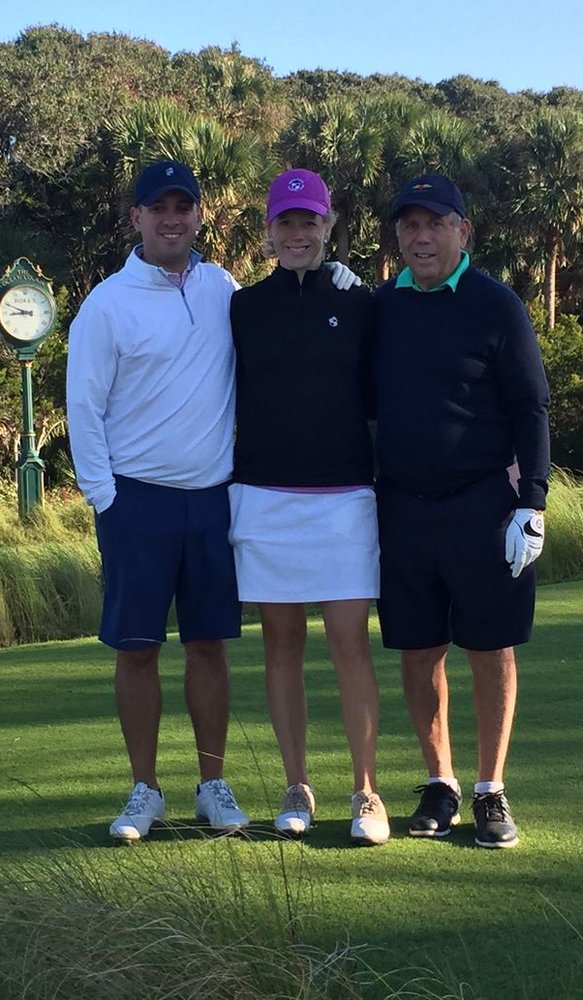 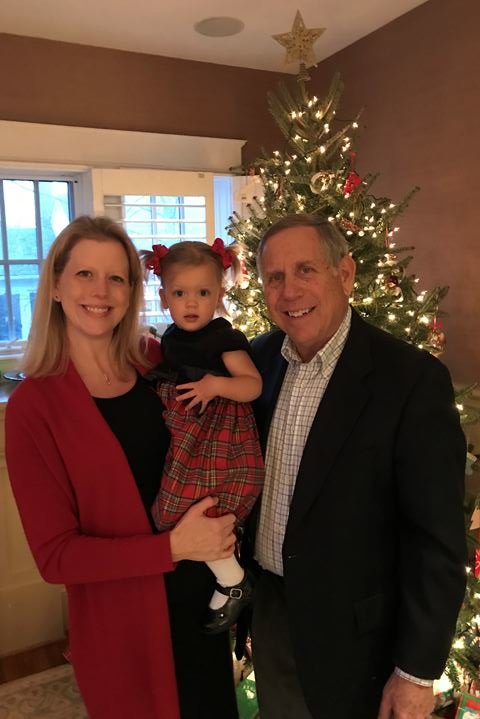 Jack Stuart Kousin, 73, beloved and devoted father, father-in-law, grandfather, and friend passed away suddenly on Tuesday, August 25, 2020.  He is survived by his adoring daughter, Chrissy, who resides in Arlington, VA with her husband, Jeff, their children, Kiera and Hudson, and Jack’s four-legged best friend, Bogart.  Jack was born on August 14, 1947 and grew up in Bloomfield Hills, MI.  He was preceded in death by his mother, Joyce Rae Kousin, and his brother, Gary David Kousin.

Jack’s true passions in life were his family, friends, Airedales, Michigan State Athletics, and horses.  A successful racehorse trainer in the 70s and 80s, Jack left racing in 1986 to pursue a career as an accountant.  Over 30 years later, his love for horses and his competitive spirit could no longer be tamed and Jack returned to the track in late 2018.  One of his proudest racing moments was earning his final career win as a trainer on March 1, 2020, with Chrissy and Kiera joining him in the Winner’s Circle.  Over his illustrious career, Jack’s horses finished with 692 Shows (207 of which were wins) and he even ran a horse in the 1984 Preakness Stakes.

His love for horses didn’t begin and end with racing.  In his youth, Jack was an accomplished polo player that allowed him to travel and play all over the world.  His polo career took him to the world renowned Cowdray Park Polo Club outside of London, England where he once played in tournaments alongside British royalty.

Later in life, Jack became an avid golfer and not only enjoyed his annual Father’s Day and birthday rounds with Chrissy and Jeff, but also embraced the opportunity of making new friends while strolling the fairway.

Jack will be dearly missed and remembered as a kind-hearted, witty, genuine, and all around great man.

In lieu of flowers, donations may be made in memory of Jack to the Thoroughbred Retirement Foundation (PO Box 834, Saratoga Springs, NY 12866) or https://www.trfinc.org/jack-stuart-kousin/