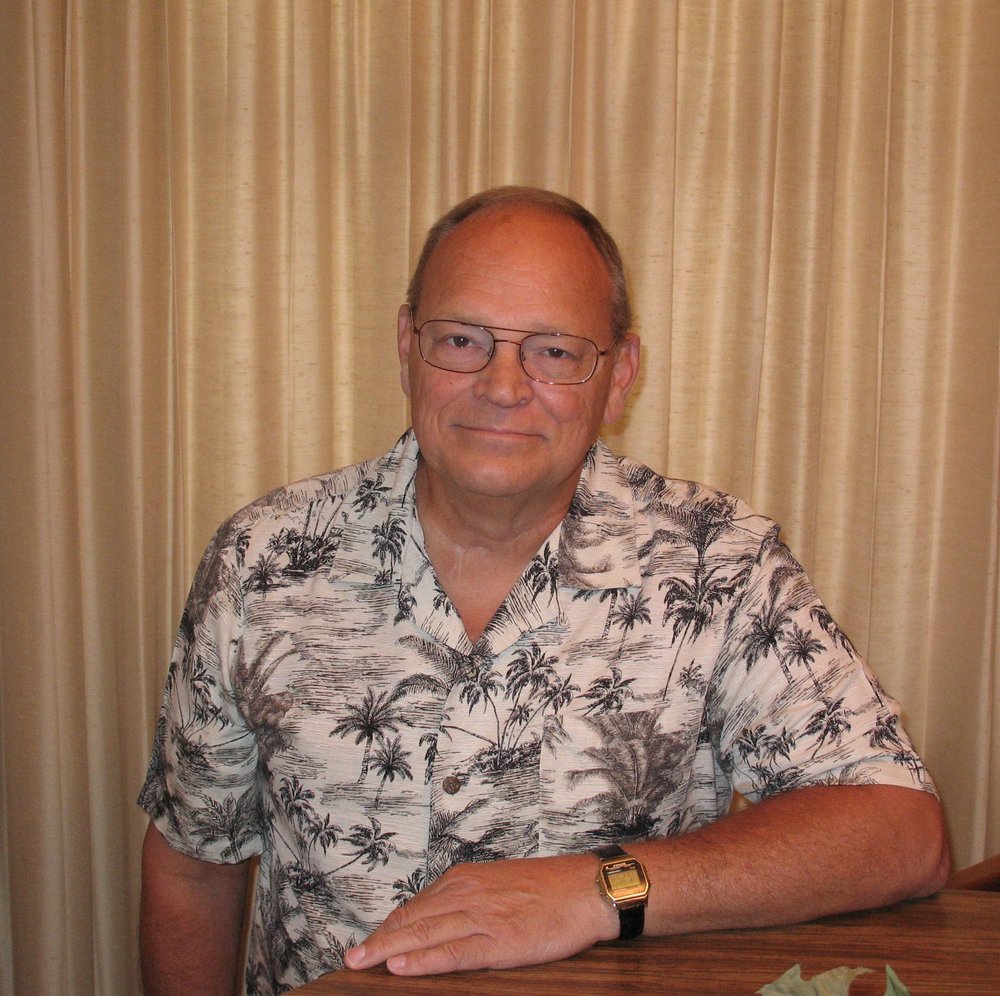 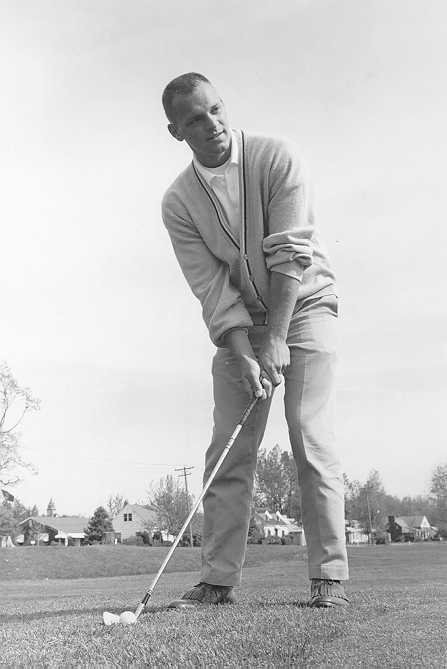 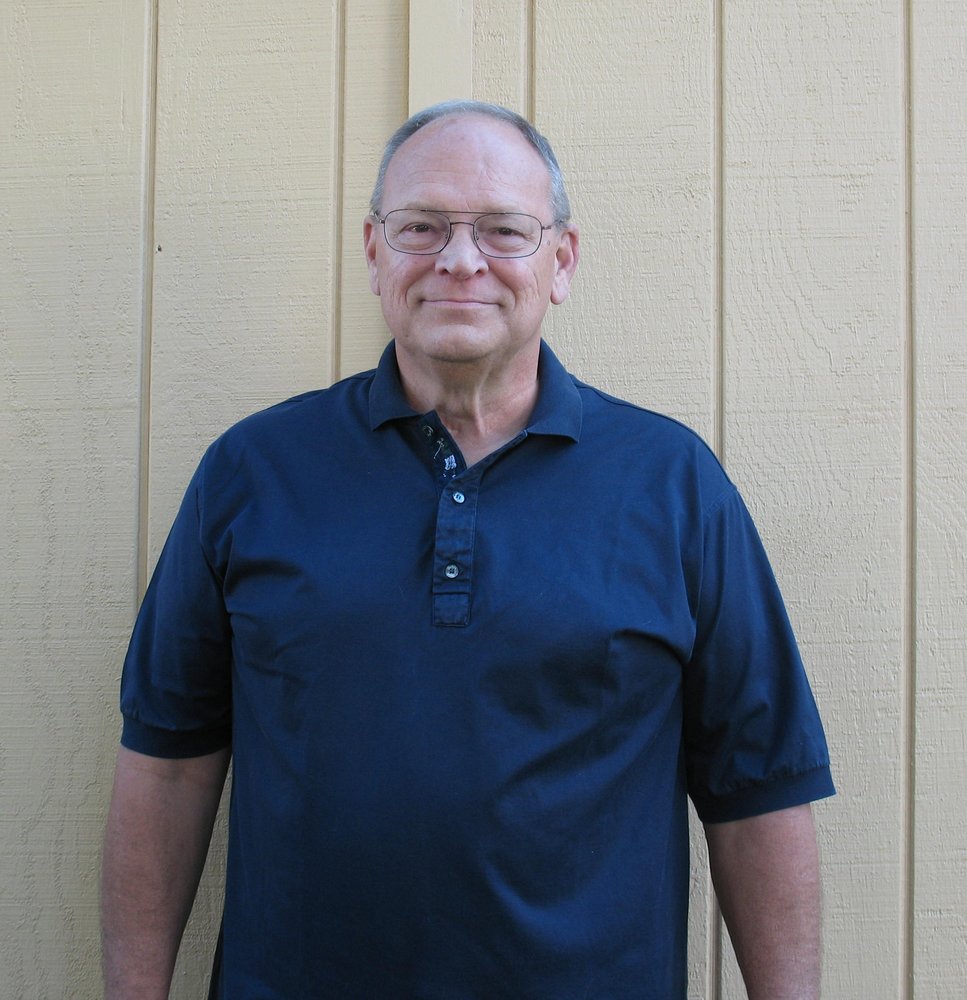 Service will be live streamed for Richard "Chip" Heyl on Sunday, September 13, 2020 @ 2:00 PM.  Please click on the "VIEW SERVICE" button below to watch the service live at the appointed time.  This link will be active for the next 90 days.  Thank you.

Richard E. “Chip” Heyl passed away on September 6, 2020 in Sterling, VA. Chip was born to Robert and Ruby Heyl on April 27, 1941 in Eubank, KY. He grew up in Norwalk, OH and graduated from Norwalk High School in 1959.  Later that year he married the former Marcella “Skip” Charville. He graduated from Bowling Green State University in 1963 and worked in the intelligence community for 30 years as a systems engineer, then shifted toward civil activities until retirement in October 2003.  After retirement, he wrote several books, including “Systems Approach to Golfing.”  The Heyls have lived in Sterling, Virginia since 1965.

As his friends and family know, one of his passions in life was golf.  Chip was a competitive amateur golfer for three decades and won over eighty golf tournaments at the Club, County, District, and State level. Chip twice won the Northern Virginia Amateur and both team and individual state titles, the most notable being the Virginia State Golf Association’s Open Championship in 1975. He lost a sudden-death play-off for the VSGA Open Championship in 1974. He has qualified for and won matches at the United States Golf Association Public Links Amateur Championship (1965 and 1966), USGA Amateur Championship (1974 and 1981) and the British Amateur Championship (1982 and 1983).  In 1979 Chip qualified as an alternate for the British Open Championship, where he had the full status of a competitor until the field was filled the day before the championship. After retiring from amateur golf competition, Chip turned his attention to golf instruction, as an adjunct professor at the Northern Virginia Community College, teaching both beginning and intermediate golf classes.

After retiring, he also enjoyed several cross-country vacations with Skip, some of which included their dogs, Teddy and Spot. Chip loved visiting National Parks out west and photographing the beautiful scenery.  (Truth be told, he also seemed to enjoy planning the vacations as much as the vacation itself.)  He and Skip also enjoyed many short trips to the mountains with their grandchildren.

Chip is survived by his wife of 61 years, Skip, his sister and brother-in-law, Barton and Rosemary Drickhammer of Orrville, OH, his daughter and son-in-law, Michelle and Dwayne Wright of Castleton, VA, three grandchildren, Christine, Rachel, and Hunter, and two dogs, Archie and Boomer.  He also leaves behind many nieces, nephews, and close friends.  He was preceded in death by his parents Robert and Ruby Heyl, his brother Robert E. Heyl IV, his sister, Ruby Heyl, and his dogs, Penny, Teddy, Spot, and Taz.

Friends and relatives will be received at the Adams-Green Funeral Home, located at 721 Elden Street, Herndon, Va 20170 on Sunday, September 13, 2020. Visitation is from 1pm – 2pm. A service will be conducted at 2 pm. This service will also be live-streamed at https://adamsgreen.com for those who cannot physically attend. Please note that all visitors must wear face coverings while at Adams-Green Funeral Home.

In lieu of flowers the family has asked that donations be made to the Friends of Homeless Animals (FOHA) in his memory.  You can donate online at https://donate.foha.org/?campaign=1061761 or donations can be mailed to FOHA, 39710 Goodpuppy Lane, Aldie, VA 20105.