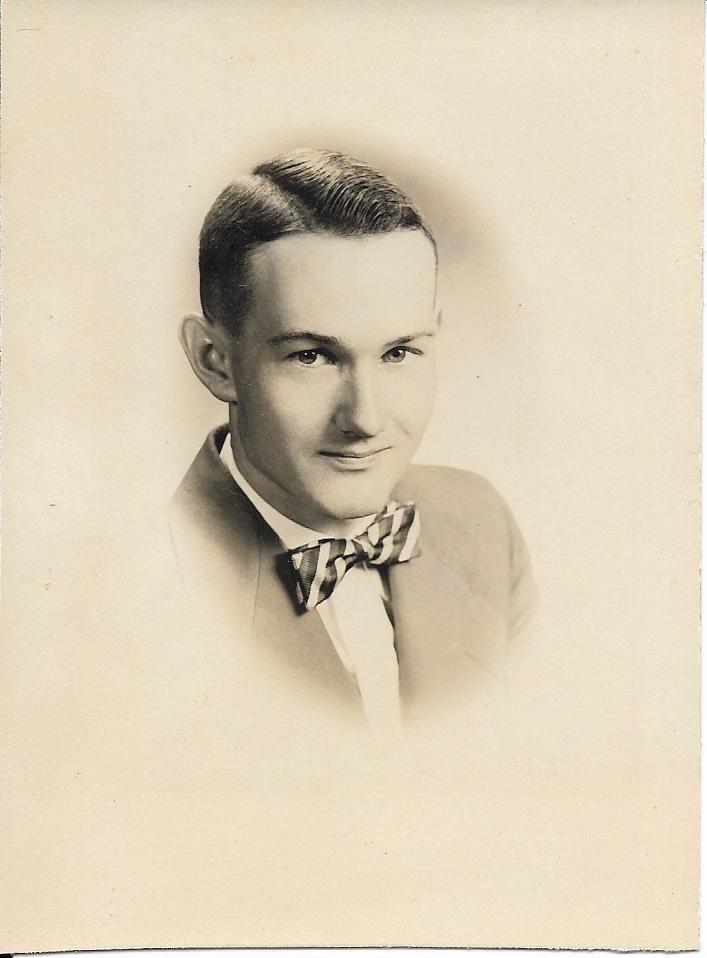 Of Sterling, VA, departed this world on Thursday, September 17, 2020, to be with our Lord in Heaven.  Born October 1, 1935 in Hopkinsville, Kentucky.  He was the son of the late Ishamel Edwin Crabtree, and the late Eunice Nell Crabtree (Matthews).   He was preceded in death by his wife Dorothy Evangeline Crabtree (Moore).  He is survived by his daughter Carol A. Crabtree.

Larry received a Bachelor of Arts degree in agriculture from Murray State University, in Murray, KY, in 1960.  Immediately after graduating he married Dorothy June 25, 1960.

That same year Larry took a position with the USDA as a marketing specialist, and he remained with the USDA until his retirement in 1996.  Larry ended his long, and successful, career as the Deputy Director of the Tobacco Division.

Larry was quite the history buff.  He loved genealogy, was incredibly versed on American and world history, and not surprisingly, the history of tobacco.  Larry and his late wife Dorothy both shared a great love of history, in fact, it was both of their minors in college.

Larry researched, collected, organized, and finally donated, his work on an extensive collection of information, of rare, and historical significance, on the history of USDA Tobacco Marketing Service to the National Agricultural Library, Special Collections.  This collection spans from 1920-2011.  After going through several name changes over the years, it is now known as the USDA Tobacco Market News Service Records.  His last donation to this collection was in 2011.

Larry was also a marksman.  He enjoyed summers in a rifle club for many years.  He was skilled at restoring antique firearms, as well as reloading his own ammunition.  He served 13 years as an Army Reservist.

Larry was the kindest and gentlest of souls.  If anyone requested help, Larry always said yes. It did not matter if he knew you, or not.  He never refused anyone his generosity and kindness.  He was a thoughtful man, who cared more about the comfort of others then his own.  He was selfless, patient, humble, and loving.  He was the best Father anyone could ever imagine in their wildest dreams.  He was an even a better husband to Dorothy.

Larry was one of those rare people that, you realize after they have passed, was really an angel that God put here to take care of people.  His presence on this earth was a blessing, and he will be missed deeply.  Until we meet again Daddy.

Memorial Service to be held at a later date.

Share Your Memory of
Larry
Upload Your Memory View All Memories
Be the first to upload a memory!
Share A Memory
Send Flowers