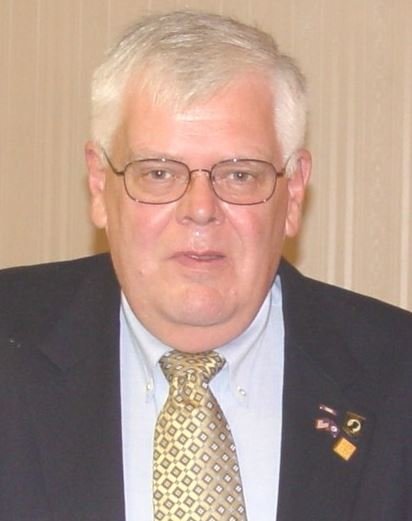 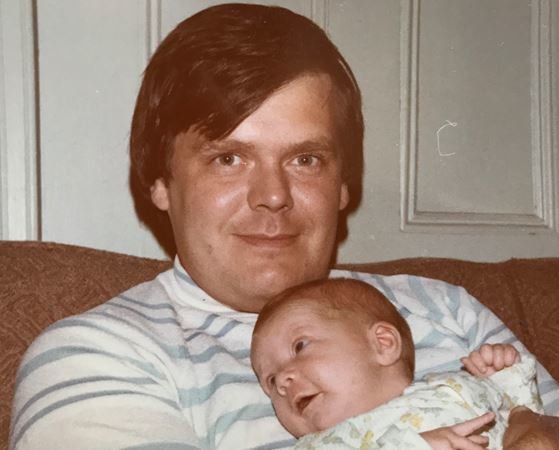 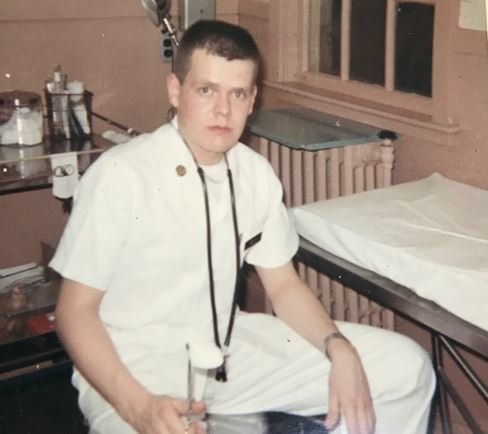 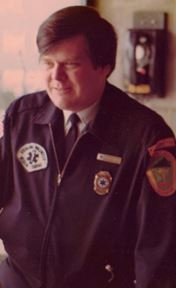 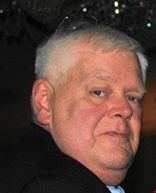 Leo Charles Kelly 75, of Sterling, VA, passed away on September 19, 2020.  He was born on August 13, 1945 in Elizabeth, NJ to William (Bill) Kelly and Helen Fox Kelly.  He grew up in Elizabeth, NJ and graduated from St. Patrick’s Catholic High School.  After high school Leo, pursued the new technology of the time, computers and would become the lead operator of the IBM1401 system within a year.

Drafted in 1965 Leo served as Senior Medical Specialist/ Corpsman in the US Army assigned to the 3rd Battalion, 21st Infantry in Vietnam. During his service he would receive the Combat Medical Badge, the Vietnam Service Medal, the Presidential Unit Citation, the Vietnam Campaign Medal with two bronze stars and several other awards for his performance. Once back in the states he continued to serve in the Army Reserve and was honorably discharged on October 13, 1971.

Leo returned to working with computers and began working part time at St. Elizabeth Hospital in the ER where one of his responsibilities was driving the ambulance. Later, he would work for the New Jersey College of Medicine and Dentistry providing emergency care to patients by participating in a national pilot program on the feasibility of the advance life support in the field.  This would be the passion and dedication he had for caring for people that he exhibited while in the military.

In 1972, with Leo’s experience as a combat medic led him to become a Physician Assistant. He would continue to enhance his medical capability working alongside Dr. Nicholas P.D. Smyth as a Cardiovascular Technician at the Washington Hospital Center in Washington DC. Leo was introduced to Loudoun County when he was asked by another technician at the hospital if he wanted to come out to Sterling, VA to help teach an EMT class in 1973.  A year later Leo would get his EMT Instructor certification from the Commonwealth of Virginia.  This would be the beginning of a long and dedicated career to the EMS Community and to the residents and visitors of this area.  In January 1974 Leo passed the National Registry of EMT exam and would be issued card #417.

Leo moved into Sterling Park in October 1973 and joined The Sterling Park Volunteer Rescue Squad and for the next five decades was a powerful advocate for a strong, cutting edge, vibrant, and proficient EMS system. Over the years Leo served the rescue squad as a provider, member of the Board of Directors, a line officer and Chief.  He obtained numerous certifications during his time with the rescue squad.  His willingness to serve and his genuine dedication called him into service at the County level. He would serve the citizens of Loudoun County as Chairman of the Loudoun County EMS Council, Chairman of the Fire and Rescue Commission, Chairman of the Advance Life Support Committee, and numerous other local, regional, and state EMS committees.

Leo was instrumental in the establishment of Advance Life Support response system in Loudoun County.  The foundation that he laid in 1979 is still the strength of today’s system.  He did this by establishing a relationship with the hospital, secured the necessary equipment, communications, the funding, and educating the providers.

While dedicated to high quality patient care, Leo was a true educator in every sense and felt that a good provider should be afforded the best education.  For nearly 35 years Leo was the Director of the Washington Metro ACLS program and would serve on the faculty of the Georgetown University Medical Center and Providence Hospital.  He was also a Virginia Affiliate Faculty to the American Heart Association.

Leo’s contributions continued to be recognized with Life Membership in Sterling Rescue in 1980, the Outstanding Young Rescue Squadman for the State of Virginia (1976), Outstanding Young man by the Jaycees of America (1978). Recipient of Volunteer Service for Public Safety by Loudoun Volunteer Center (1993) and ALS Instructor of the Year (2001). This award has since been renamed to the Leo C. Kelly ALS Instructor of the Year.

Leo is survived by his daughter Shannon H. Kelly, grandsons Matthew and Brandon Kelly of Sterling VA.  His former wife Karen Kelly Thomas, Stephens City, VA.   Several nephews and nieces including Joann Cherepanya. He was predeceased by his parents William and Helen Kelly and his brothers Ed Ferenzi, Emil Ferenzil and Billy Kelly.  In addition to his family, Leo leaves behind a legacy of colleagues to carry on his tradition of providing care, educating providers and serving others.

Visitations will be held Thursday, October 15, 2020 from 6pm to 8pm at Adams-Green Funeral Home, Herndon, VA.

A Funeral Mass will be held Friday, October 16, 2020 at 10am at Christ the Redeemer Catholic Church, Sterling VA. Interment will be held later date at Arlington National Cemetery.

In lieu of flowers the family asks that you plant a tree in his memory.

Share Your Memory of
Leo
Upload Your Memory View All Memories
Be the first to upload a memory!
Share A Memory
Send Flowers