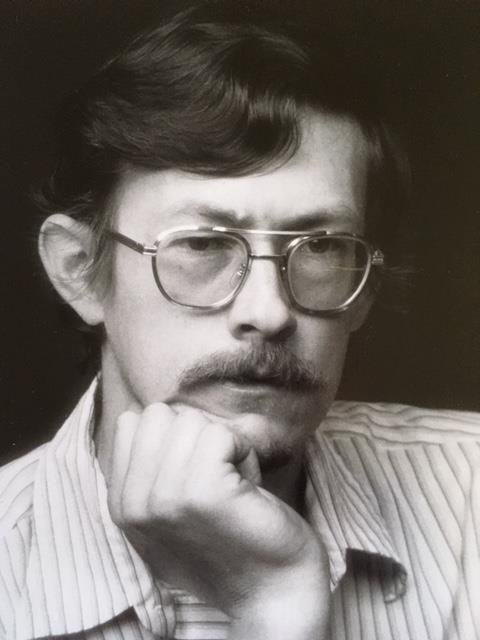 He is preceded in death by his father, Thomas Joseph Crawford and mother, Marie Frances Crawford (nee Miller).

John was born on October 17, 1948 in Los Angeles, CA. He graduated from Westchester High School in 1967 and went on to graduate from Pepperdine University in 1972 with a B.A. degree in Journalism. He worked at a Hollywood photo print shop for several years before moving to Northern Virginia to work at National Institutes of Health in 1978. John worked as a Medical Photographer at NIH for 34 years. His partner and friend at work was Mary King. He received many commendations for his work including from Surgeon General C. Everett Koop and Dr Anthony Fauci. His pictures were used to find the treatment for AIDS. He also photographed the first Gene Therapy treatment and many events at the institute. He was known for making the patients as comfortable as possible while taking the necessary photographs.

He married Renee Ruth Crawford (nee Parker) on February 14, 1981 and had three children. They were married for 20 years but maintained a friendship after the divorce. Renee was his caregiver for the last 9 months of his life.

John was devoted to his children and took great interest in their activities and accomplishments through their lives. He extensively photographed their sports games, concerts, milestones, and vacations. They were always his top most concern and he was always there for them, even as his health declined with Parkinson’s disease.

In addition to photography John enjoyed travel and sightseeing. He had memorable trips to Ireland, Mexico, Canada, Tanzania, Iceland and most of the 50 states. He also visited relatives regularly in California and New York. He was known to be very generous with his time and money and helped many people with difficult situations throughout his life.

He was an active member at Broadlands Community Church in Ashburn VA for the past 21 years, where he also photographed many events.

Due to Covid-19 the funeral will be private. In lieu of flowers, donations can be made to the Parkinson Foundation of the National Capital Area (parkinsonfoundation.org).