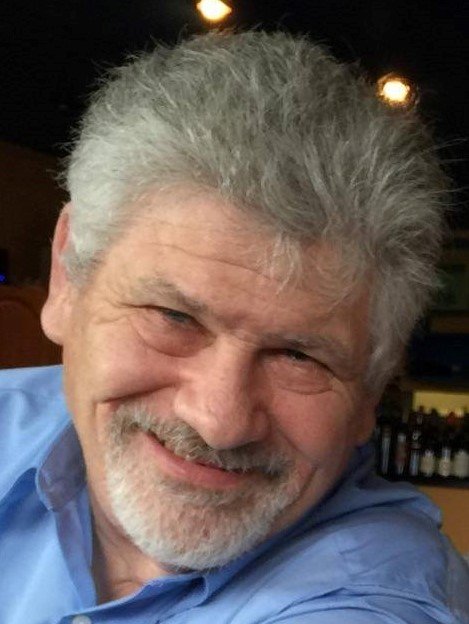 Obituary of James A. Cassell

James A. Cassell, 69, originator of dad jokes and lover of the outdoors, passed away September 23, 2020 after a hard-fought battle with cancer. He was born in Grafton, WV on February 14, 1951 to Neva Virginia “Ginny” (Freeze) and the late James Albert Cassell. He spent his earliest years in Grafton until the family relocated to Mercersburg, PA. Jim graduated from Mercersburg Academy with the Class of 1969, capping off an impressive athletic career having earned varsity letters in football, wrestling, and baseball. During his formative years in Mercersburg, he made lifelong friends. Some of his most treasured moments throughout life were spent with those friends at Bear Trap Camp, their hunting cabin outside Renovo, PA, where more socializing than hunting typically occurred.

Jim played football at Shepherd University and earned a Bachelor’s degree in Biology.  After college, Jim pursued a career in construction, working at DC-area firms before starting several of his own companies, most recently Great Falls Design Build, Ltd. He was a master carpenter and completed an impressive range of projects, spanning from extensive renovations for heads of state and other prominent area residents to providing invaluable unpaid assistance to family and friends.

Beyond his athletic and professional accomplishments, he considered his family his greatest achievement. He is survived by his mother, Ginny Cassell of McLean, VA; his devoted wife, Susan of Ashburn, VA; his sons, Nick (Jessica) of Reston, VA, Seth (Jennifer) of Los Angeles, CA, and Michael of Ashburn, VA; grandchildren, Cooper James, Gavin James, Charlie Isabel, and Norah Reilly; as well as his sister, many cousins, and friends. He found perfect companionship with his wife Susan, with whom he was able to share his love of travel and adventure. He also enjoyed hiking and hunting, and was a fixture at his sons’ sporting events and Boy Scout outings. His legacy as a contractor will live on as two of his sons have also pursued careers in the industry. He will be sorely missed by all.

In lieu of flowers, please consider a donation in his memory to the Leukemia & Lymphoma Society at lls.org. Condolences may be sent to celebratejimcassell@gmail.com or The Cassell Family, 2245 Wheelwright Ct, Reston, VA 20191.

For information about services and to RSVP, please contact celebratejimcassell@gmail.com.