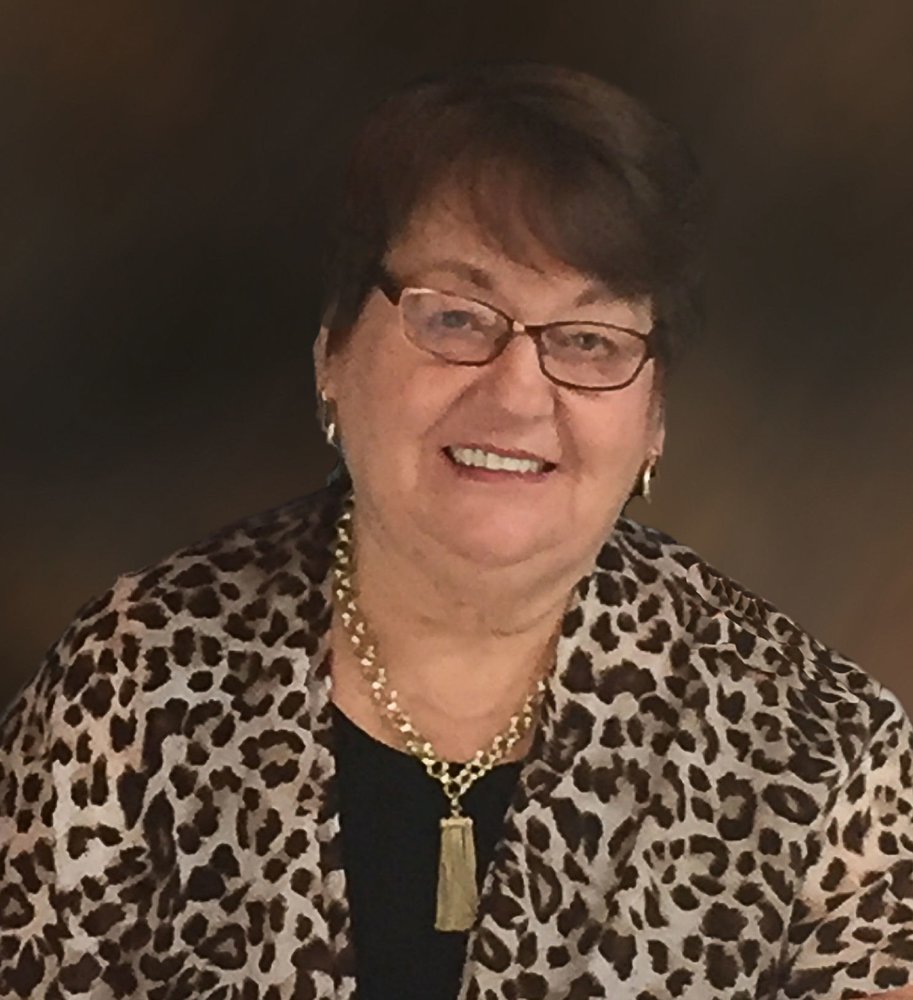 Memorial Service will be held on Friday, October 23, 2020 at 2:00 PM.  To view the services via live stream, please click on the "VIEW SERVICE" button below to activate at the time the service begins.

Barbara Goldwasser (nee Halastra), passed away peacefully on September 25, 2020 after a brave fight with kidney cancer. Barbara was born in Buffalo, New York on August 30, 1941 and resided there until 1988 when she and her husband, Paul, relocated to Reston, Virginia and later to Ashburn, Virginia. During their years together, they both loved sailing, entertaining and traveling. Barbara had a long professional career but her true passions were gardening, cooking, baking, and decorating. She was truly gifted and created beauty in everything she did. She was also passionate about all the animals that she had over the years, of which there were many.

After Barbara lost her beloved husband, Paul, in 2005, her precious dog, Bella, gave her a renewed sense of purpose. Her laugh was contagious and made everyone who heard it laugh along with her. She made many great friends during her lifetime, all of whom she loved and treasured. Barbara was a very special person, and we are all blessed to have been a part of her life.

Memorial services will be held at ADAMS-GREEN FUNERAL HOME, 721 Elden St, Hendon, VA on Friday, October 23, 2020 at 2:00 pm.  Due to COVID-19, attendance is limited to 50 people and the service will be live streamed for those who cannot or prefer not to attend. Internment private. Contributions may be made to The American Cancer Society.

Share Your Memory of
Barbara
Upload Your Memory View All Memories
Be the first to upload a memory!
Share A Memory
Send Flowers