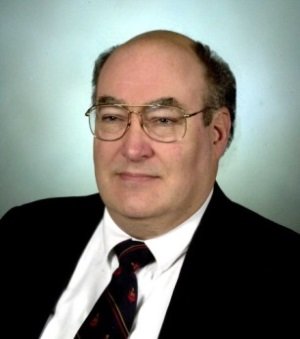 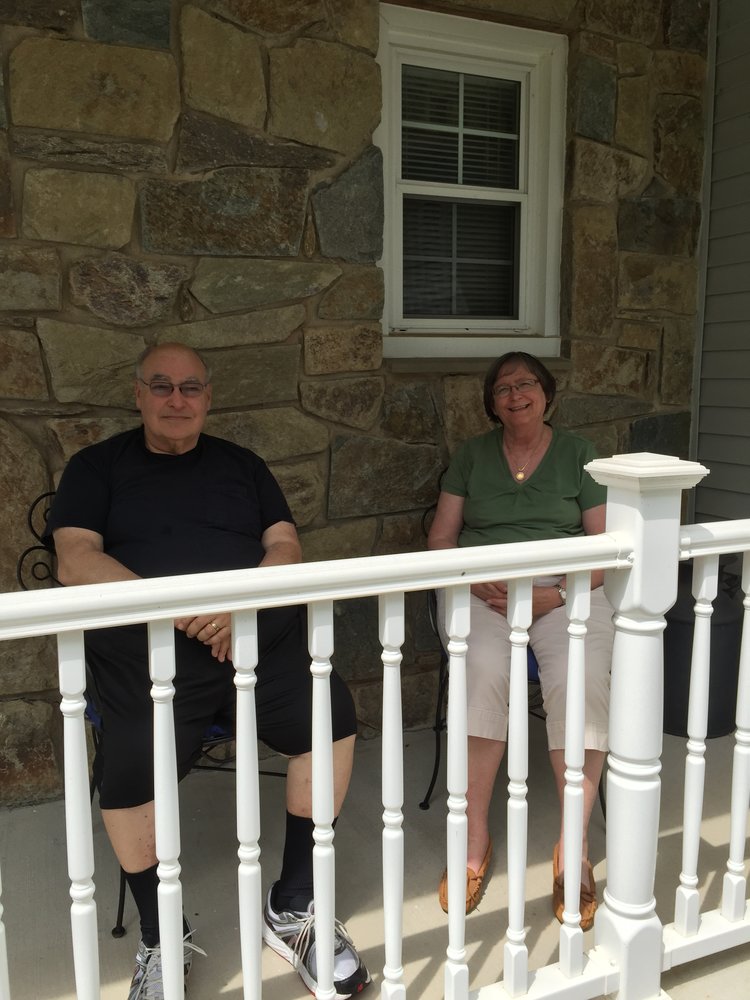 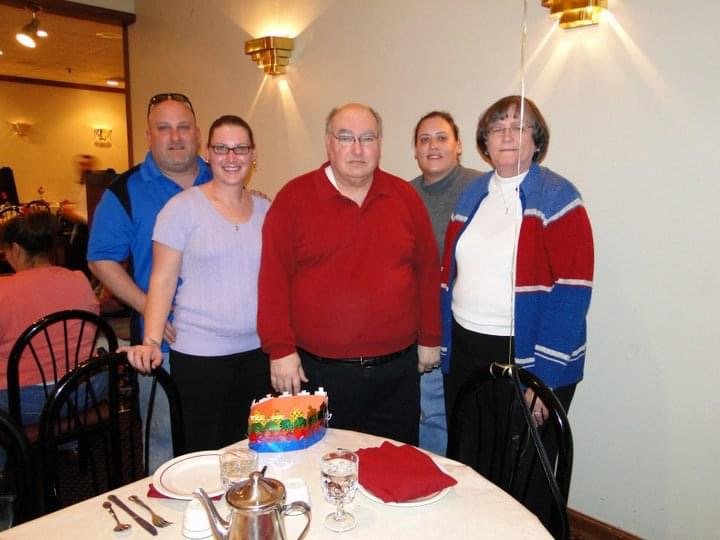 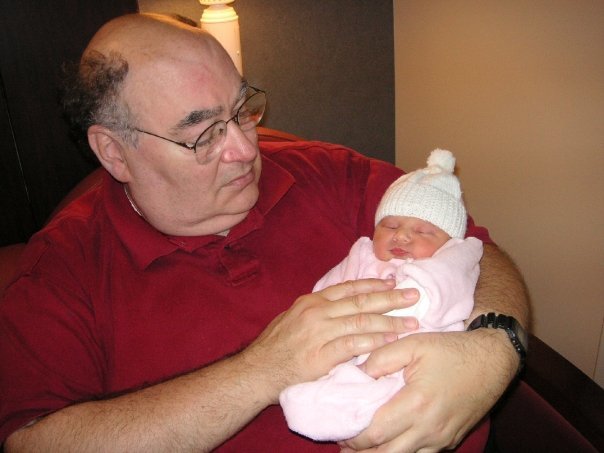 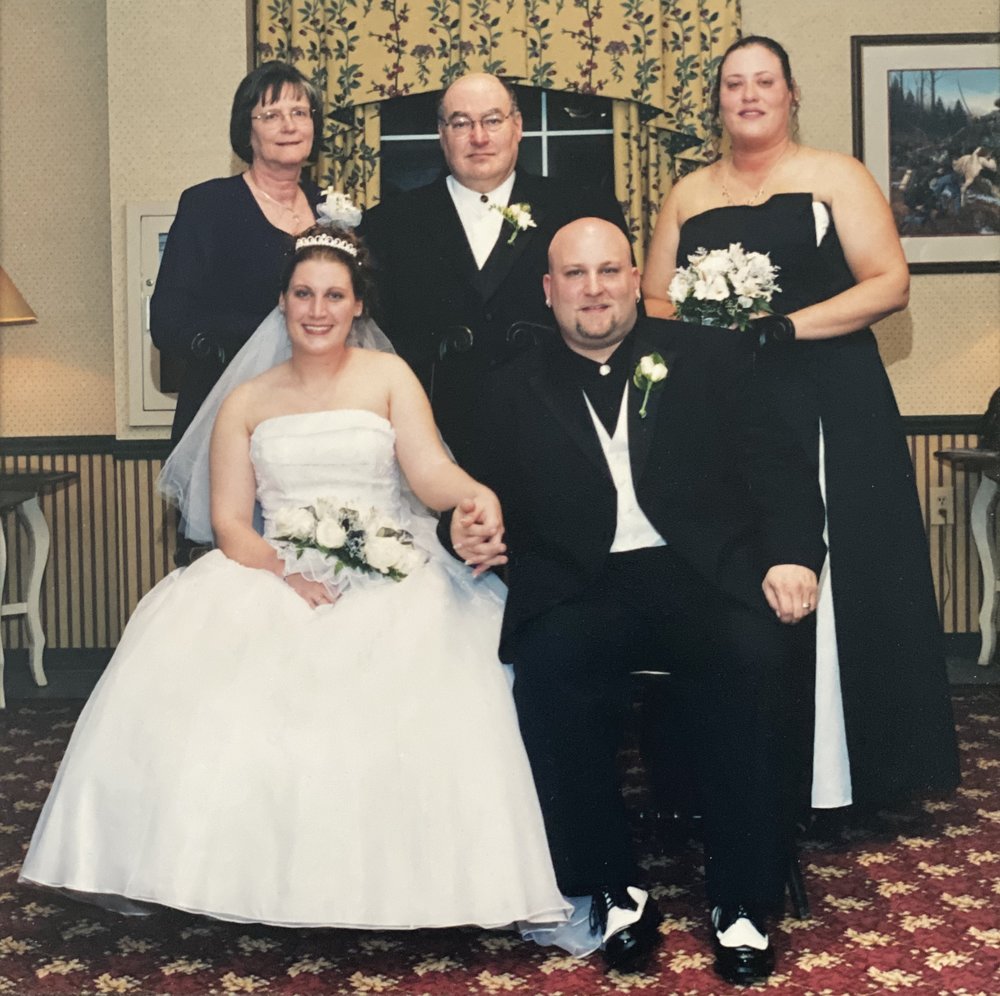 Dr. David E. Rogers of Herndon, VA passed away peacefully of natural causes on Saturday, September 26, 2020 at the age of 73. He is survived by his beloved wife, Glenda S. Rogers; daughters, Patricia Rogers and Melissa Parzow (Darren); and granddaughter, Emma Parzow. He is also survived by his sister-in-law Janice DeLong (Roger); brother-in-law Norman Nykamp (Judy); a number of nieces, nephews, great nieces, and great nephews; and a grand-cat (Pepper) and grand-dogs (Titus, Natasha, and Boris).

David was happily married to his wife, Glenda, for almost 52 years. They met in college in Michigan and moved to St. Louis, MO after they were married. They lived for a short time in Melbourne, FL and have lived most of their married life in Herndon, VA with their two daughters. During their many years together, they shared a love of travel and went to many places including Hawaii, Alaska, Bermuda, and many road trips within the continental U.S., Canada, and Mexico. He truly enjoyed camping with his wife and children along with their many trips to Walt Disney World. He also loved watching Washington Nationals baseball, LSU Football games, and Star Trek. He had every tool and technology gadget he could get his hands on from a young age.

Above and beyond any of his personal or professional accomplishments, David was most proud of his daughters’ and granddaughter’s musical ability. He enjoyed attending their many, many concerts over the years. His granddaughter had him wrapped around her little finger from the second he first saw her. He always felt blessed with the time he was able to spend with her.

David began his career with the Department of Defense (DOD) in the precise point positioning department in 1969 where he learned analog and digital satellite photogrammetry including camera calibration and digital least squares adjustments. He performed systems analysis for most of the classified mapping camera systems from 1969 to 2004. This included receiving and analyzing the photos returned from Neil Armstrong and Buzz Aldrin’s moonwalk in 1969 before the rest of the planet saw the photographs on TV and in newspapers (and would never tell us if aliens are real)!

Some other high points of David’s career included working on systems initially used for B-52 radar simulations; testing the first text/instant messaging capabilities originally developed for military use; designing his agency’s first network of over 100 computers; leading the development of several 3D flythrough visualization systems used in the Bosnia and Gulf wars; led the technical support team at the Dayton Peace Talks; and a key designer of the digital mapping and imagery technologies and products in use by DOD today. He also supported the Space Shuttle Discovery’s first use of a hand-held camera that used a charge-coupled device (CCD) focal plane in lieu of file (precursor to today’s digital cameras). He worked on the Hubble Telescope, the first Unmanned Aerial Vehicles (UAVs), oversaw the first use of Virtual Reality visualization systems, served as an expert witness in several court cases, and supported mapping the Panama Canal before it was returned to the Panamanian Government’s control. At least, that was most of what he was allowed to tell us, and we are sure we forgot something!

In lieu of flowers, the family asks that you either make a donation to the Capital Caring Health - Adler Center (Hospice) (for Gift Designation, please choose “Capital Caring’s Adler Center (Loudoun County, VA)” under “Select a Program”); Dranesville United Methodist Church (put “David Rogers” on the memorial line); or donate to your favorite charity in his memory.

*If you send a check to either place, please indicate “In Memory of David Rogers” on the memo line.

Following the memorial service, David will be interred in Chestnut Grove Cemetery, Herndon, VA during a private ceremony for his family.