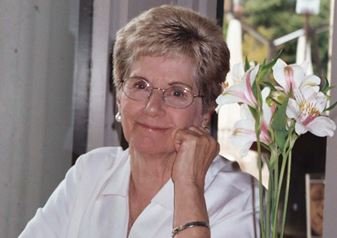 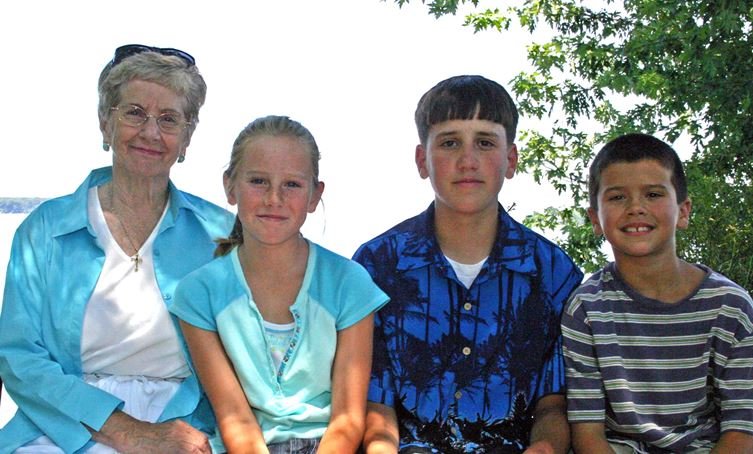 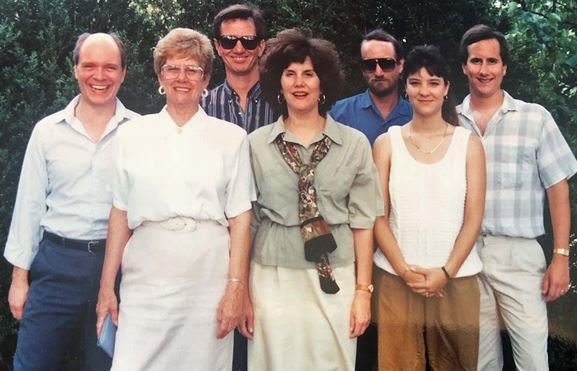 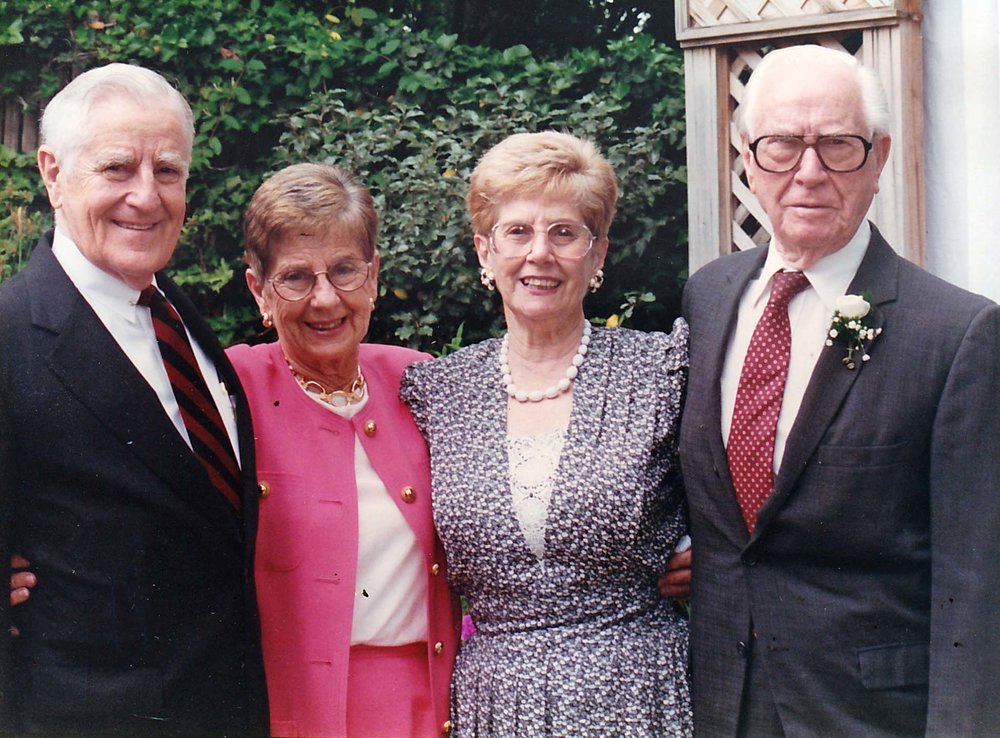 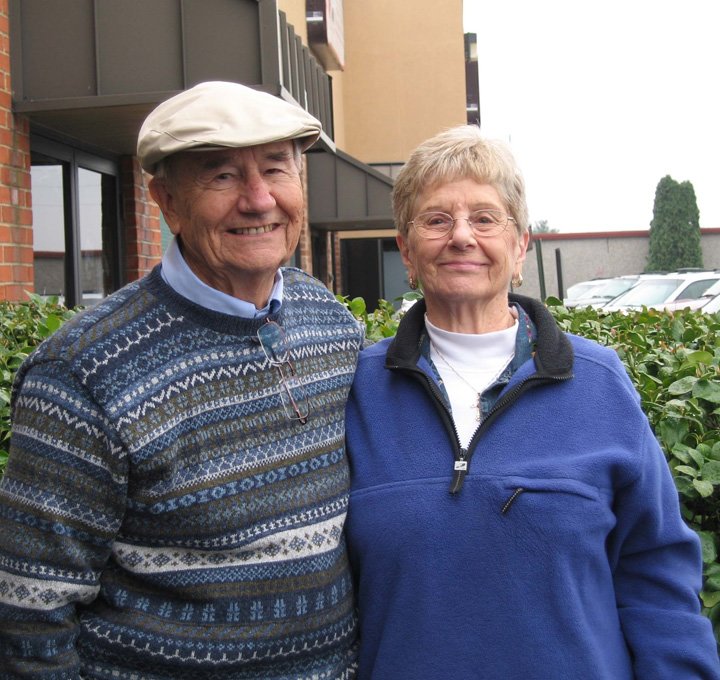 She is survived by her husband, David C. Booker, whom she married in 1941, divorced in 1984, and then, remarried in 2012.  She is also survived by her daughter, Judi Booker (Jim Wilcox), of Winchester, Virginia; her son, Gary Booker, of Warrenton, Virginia; and son, Brian Booker, of Longmont, Colorado. Her grandchildren are Scott Booker, of Richmond, Virginia; Holly Booker, of Denver, Colorado; and Adam Booker, also of Richmond.  Virginia was pre-deceased by her siblings, William T. Carrico, Jr., the Honorable Harry L. Carrico, and Mildred J. (Carrico) Watts; and her eldest son, D. Michael Booker.

Virginia graduated from Lee-Jackson High School in Fairfax County in 1939, and attended Madison College in Harrisburg, Virginia, for three semesters before getting married. Virginia was a kindergarten teacher for much of her professional career and  she continued her education throughout her life.   She and David moved to Reston in 1967. Virginia completed a certificate in Spiritual Direction at Shalem Institute for Spiritual Development and for many years guided members of Reston’s Washington Plaza Baptist Church in dream interpretation.  At age 70 she set out in a new direction, moving to Wilmington, North Carolina, where she knew no one, to manage a metaphysical boutique for a close friend.  She thrived in that environment, but, following the death of her son, Michael, returned to Reston to be near her children and grandchildren.

A graveside service will be held at a future date, to be announced.

Donations in her honor may be made to Cornerstones, Inc. (of Reston/Herndon).

Share Your Memory of
Virginia
Upload Your Memory View All Memories
Be the first to upload a memory!
Share A Memory
Send Flowers