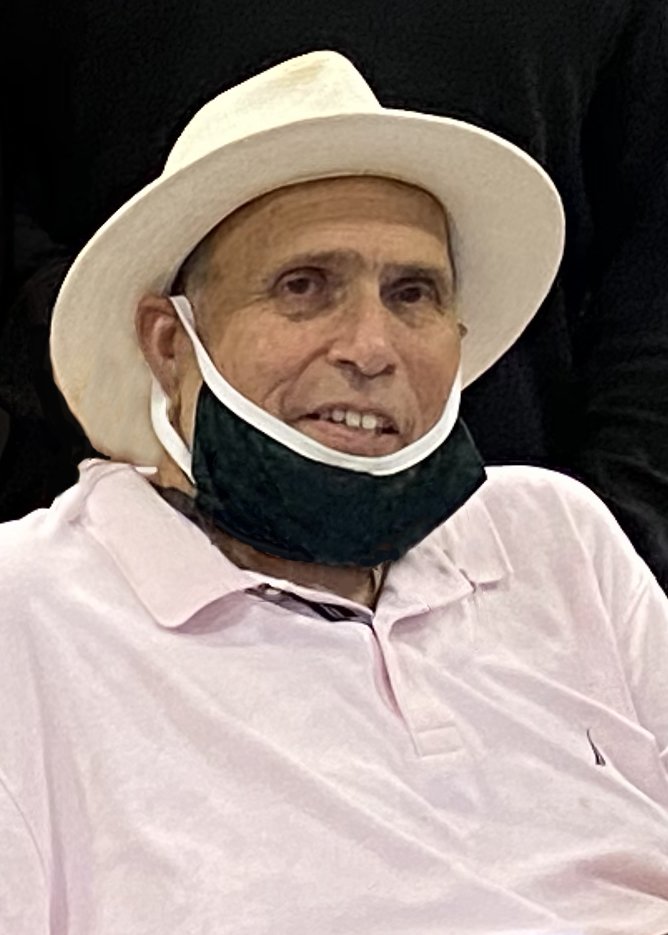 Lester (Les) Zidel, 74, of Herndon died on October 9, 2020. He was born in Reading, California, the son of Mischel & Esther Zidel. Les was educated in Malden, Massachusetts, and later attended Boston University. He graduated from Wisconsin University in 1968, where he received a degree in Political Science. At Wisconsin, Les was very active in politics and student government.

Les loved so many things, his Boston hometown sports teams – Celtics, Patriots and Red Sox, the ocean and memories of family vacations on Cape Cod and the seashore of Maine. He loved the theater, music and the arts but the thing he loved most outside of family and friends was politics and a lively discussion. He was a master of “critical thinking” and loved to learn and self-educate.

Les loved his adopted hometown of Herndon, Virginia. With unwavering and selfless acts, Les served to make the Town the best it could be. Highlighting the many recognitions for his remarkable achievements, Les received the following awards, Rotarian of the Year 1987, Herndon Chamber of Commerce Business Citizen of the Year 1992, Town of Herndon Distinguished Volunteer 2010, and Herndon Community Cultural Arts Center Citizens' Advisory.

Les received multiple proclamations, among them the Town of Herndon Proclamation 2016, for his essential service on the Herndon Festival Executive Committee and Festival's development, execution, and growth. The Festival's expansion and success would not have occurred without Les's dedication and involvement as he ushered it from a two-day event to an award-winning, four-day, free outdoor festival.

Les also served on the Town's Planning Commission from 1986-1995. With unwavering and dedicated service, he challenged the Town to reach toward the future by asserting innovative planning ideas and applying them to decision making. He co-authored the "Think Village" concept for the Downtown, which contributed to the Town's Village Streets Policy.

Les founded Elden Street Players in 1988, a nonprofit community theatre company that later became known as NextStop Theatre Company. He also co-founded Herndon Foundation for the Cultural Arts in 2003, which later merged to form Arts Herndon. Les served as an executive board member for each nonprofit organization and volunteered thousands of hours between the two.

Les is survived by his brother Howard Zidel of Salem, New Hampshire, his sister-in-law Linda Crowe-Zidel, niece and kindred spirit Leia Jane Mellott of Methuen, Massachusetts, and her husband, Peter Mellott. Les also leaves behind his closest and dearest friend, Jason Finklestein, who resides in New York. They were friends for over 60 years and grew up together in Malden. They often talked about sports, politics and shared memories.

Les was the driving force for the arts in the Town of Herndon. The arts and making them come alive in the Town remained Les's life passion for nearly 40 years. If you are so inclined, the family arranged for memorial gifts in Les Zidel's memory be made to Arts Herndon, a 501(c)3 nonprofit organization, EIN 52-1432391. Visit  https://artsherndon.org/donate-arts-herndon to donate.

Arrangements will be announced at a later date when loved ones and friends can safely gather. Les loved everyone he met, and his rich, deep voice will be missed.

Share Your Memory of
Lester
Upload Your Memory View All Memories
Be the first to upload a memory!
Share A Memory
Send Flowers