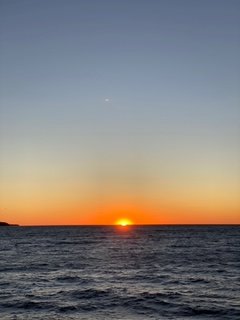 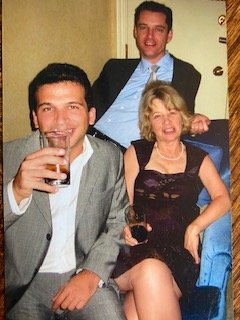 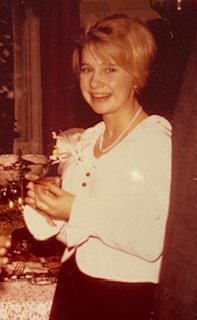 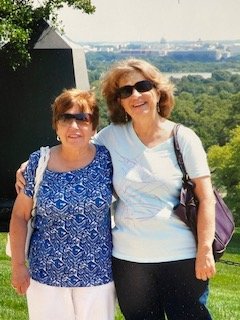 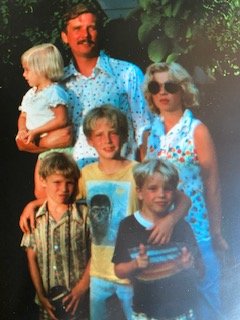 Victoria Startt Robertson, ‘Vicky’, of Herndon, Va., died peacefully at home on October 8, 2020. She was 76. She had bypass surgery in 2019 but returned to a highly active life, working until the end as she wanted.

Vicky was born in Easton, Md., on September 24, 1944. Her father, Theodore Robertson, was serving as a surgeon for the Eighth Army in the Philippines. She and her mother, Lorraine (nee Doehler), lived with her grandparents, Adolph Doehler and Frances Startt Doehler in Centreville, Md.

Later they moved to Manhattan where her father worked at Cornell Medical Center. The family then relocated to Locust Valley, N.Y., where she and her brother, Clark, grew up.

Vicky went to three high schools: Locust Valley High School; a year at a girl's school in Switzerland; and shed graduated in 1962 from Stoneleigh-Burnham in Greenfield, Ma.

After starting at George Washington University, which she attended during JFK's funeral, she transferred to University of Denver, graduating with a bachelors in English.

She married a high school friend, Dennis R. Fowle, in 1965 and quickly became a Navy officer’s wife, stationed for several years in Aguadilla, Puerto Rico, during the Vietnam War.

After her husband left active duty, the couple moved to the nation’s capital, where they raised four children in Falls Church, Va.

She went back to school in the 1980s, earning an associate’s degree in interior design at Northern Virginia Community College and then worked at local furniture stores, consulting for private clients.

In 1981, she divorced and three years later, as a single mother, moved to Carlsbad, Calif., where should worked as a trainer for Wang, an early computer software company. She worked in technology firms for nearly 20 years in California and the metro-D.C. area, including Advanced Technology Systems, Ultraprise and Unisys. She specialized in technical writing and training.

Vicky became a real estate agent in 2002. Herndon became her 'forever home' soon after, the longest of any place in her life.

A lover of the Masterpiece Theater, the occasional sherry and numerous dachshunds, she became a master gardener featured in local house tours.

As she built her real estate career, she became a dedicated member of the Rotary Club in Herndon. She was a Paul Harris fellow and an avid supporter of the scholarship program for Interact High School. She had just taken over as Secretary of the club in July. She closed her last deal as a businesswoman a week just before her death.

Her senior high school yearbook had the following quote: “I shall pass through this world but once, any good thing, therefore, I can do or say, or any kindness I can show to any human being, let me do it now, let me not defer it nor negate it, for I shall not pass this way again.”

She is survived by four children and two grandchildren in California, New York and Maryland.

Share Your Memory of
Victoria
Upload Your Memory View All Memories
Be the first to upload a memory!
Share A Memory
Send Flowers