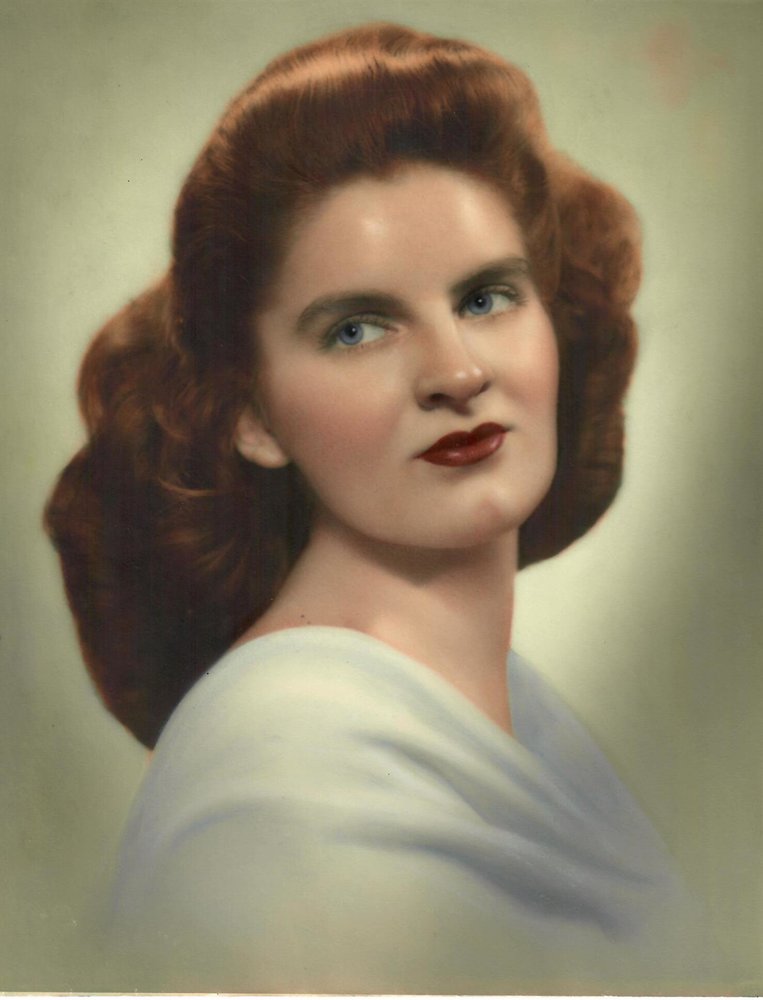 Elizabeth “Betty” J Robic passed away peacefully at home on October 10, 2020.  Born in Wilkes-Barre, PA on January 29, 1929, she was the daughter of the late Elizabeth and Clarence Toole.

Betty spent her early years in Pennsylvania.  She graduated from Meyers High School and College Misericordia.  After college, she moved to the DC area where she met her husband. The couple settled in Herndon, Virginia where they raised their family.  Passionate about fostering the love of learning, she spent her career teaching in both the elementary and high school and retired from Loudoun County Public Schools in Virginia at the age of 70.  Her students continued to reach out to her over the years letting her know just how much direction and guidance she provided for them.

Betty is survived by her husband of 66 years, Ernest M Robic, her younger brother James Toole, and her three sons, Michael Robic, James Robic, and John Robic.   She is preceded in death by her brothers William Toole and her twin brother Col Clarence John “CJ” Toole.  Additionally, she was the proud grandmother to 11 grandchildren.

Betty loved spending time with her family both at her home in Herndon and her summer/retirement home at Lake Carey, PA.  As her boys were growing up, she spent many hours watching and cheering for them during various sporting events, especially football.  Many great family memories are to be cherished as Betty was a long time Washington Redskins football team season ticket holder and went to home games regularly with her family and her brother CJ’s family too.  She also enjoyed reading and raising many dogs over the years including Collies and Samoyeds but nearest to her heart were her German Shepherds.

In lieu of flowers donations may be made to Virginia German Shepherd Rescue Inc. shepherdrescue.org