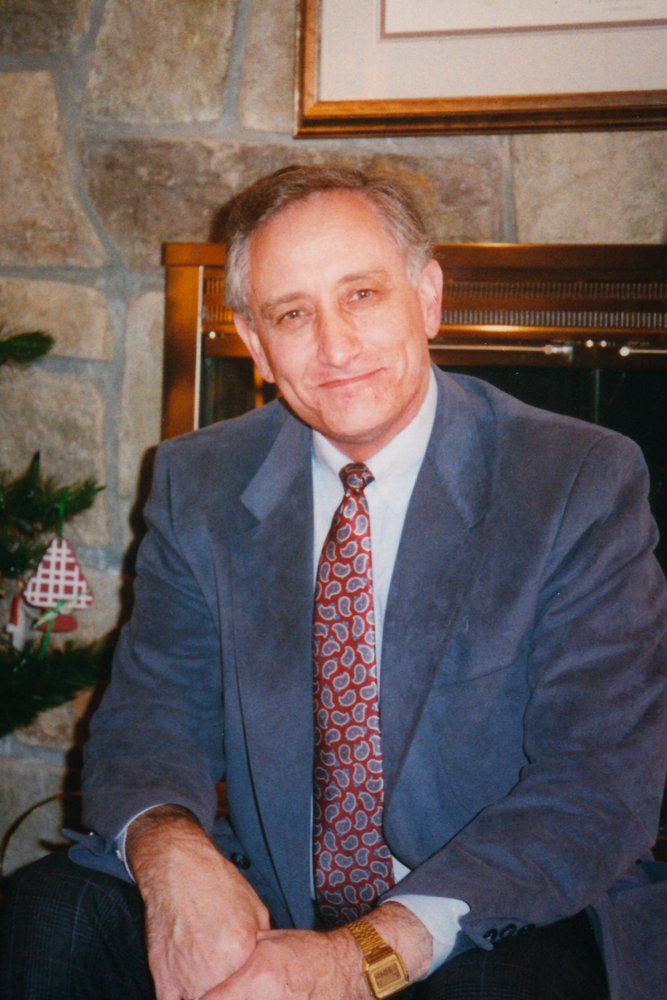 Jim Smith, age 78, passed away on Tuesday, October 27, 2020 at Fairfax Hospital due to complications of heart failure and diabetes.

Jim was born on December 20, 1941 in Kenilworth, Utah.  He was the youngest of five children born to Arthur and Flora Smith.  Jim spent the majority of his childhood in poverty in Tennessee after the death of his father in a mining accident when Jimmy was only 4.

After finishing high school in LaFollette, TN, Jim moved to northern Virginia and got a job in Washington DC.  He served his entire 30+ year career in budgeting with the U.S. Department of Commerce, National Oceanic Atmospheric Administration.  He attended college at night and earned his undergraduate and MBA degrees from George Washington University.

Jim was a loving husband to Anna Josephine Shelton from their wedding in 1963 until Anna’s death in 1994. Their daughter Laura witnessed his selfless care for Anna through many years of illness.

Jim married Brenda Gallagher in 1997 and became a committed stepdad and grandfather to Brenda’s sons, Jack and Michael, and their families.  After Brenda’s death in 2013, Jim continued the family traditions of enormous holiday meals and celebrations that the two loved so much.

In recent years, Jim had found love with fellow church-member Louise Ross.  The couple shared many beautiful years of laughter and devotion.  Louise was at Jim’s side during his last days.

In his spare time Jim could often be found planning or executing elaborate landscaping plans for his beautiful homes.  He mowed and mulched and planted every year. When he wasn’t in the yard, he was watching his beloved Washington teams or picking up an amazing deal at the mall, often combining coupons with sales or offers and bringing home gifts and surprises for almost nothing.

He is preceded in death by his parents; siblings Art, Hazel, and Jack; and wives Anna and Brenda.

A graveside memorial service will be held on Sunday, November 1, at 1:00 p.m. at Chestnut Grove Cemetery in Herndon, Virginia.

In lieu of flowers, gifts may be made to