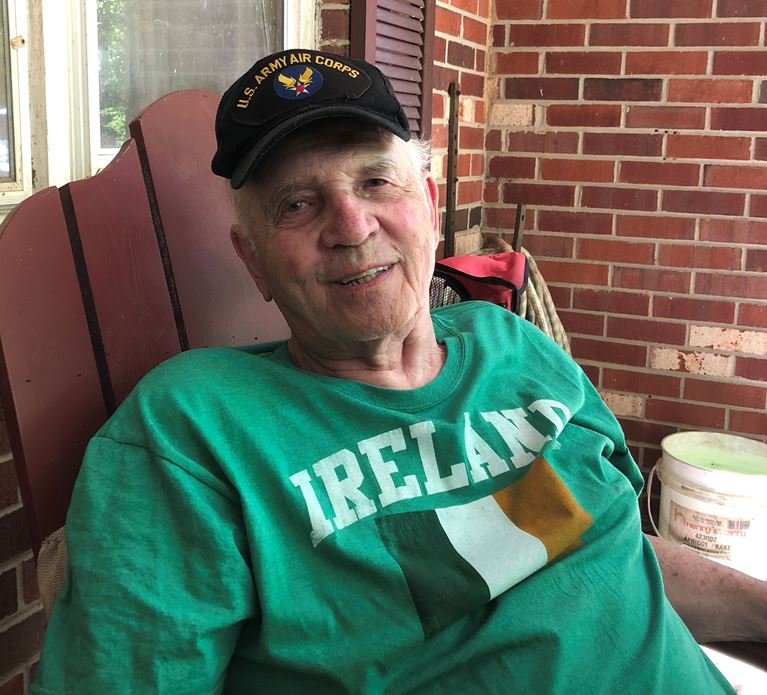 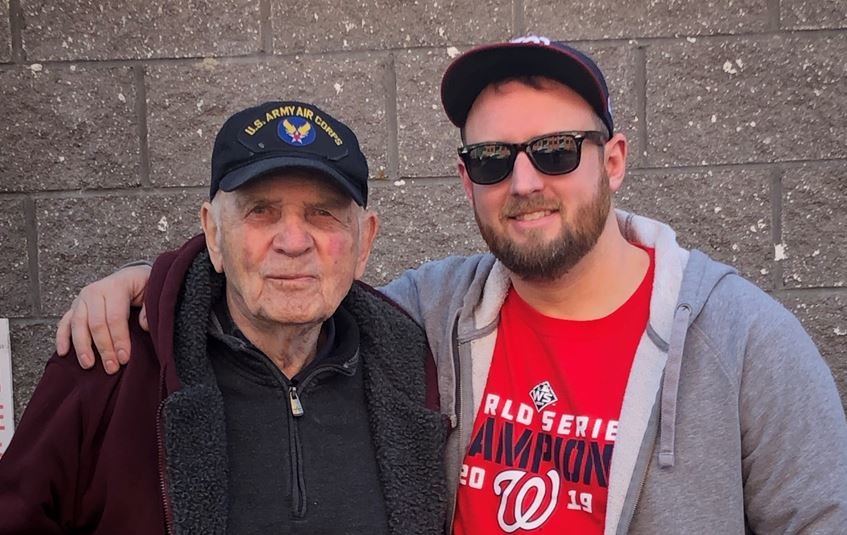 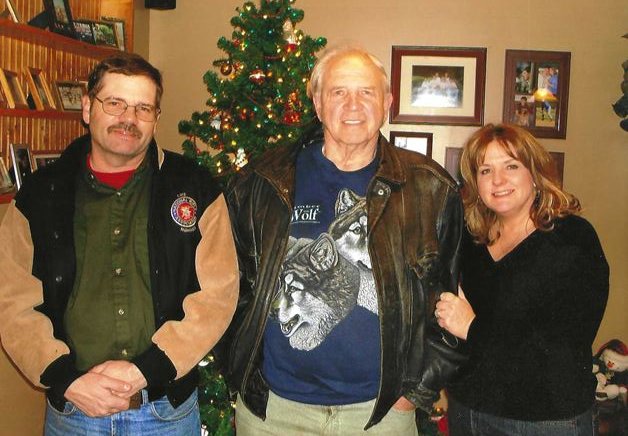 Howard Earl Clark, 91, of Great Falls, VA passed away on Tuesday November 3, 2020 at Reston Hospital Center peacefully in his sleep surrounded by his loving children.  Howard was born in Jenkinsjones, West Virginia on August 23, 1929.  After high school, Howard entered what was known then as the US Army Air Corps, later the US Air Force, where he served proudly and honorably at the end of World War 2.  After leaving active duty, Howard was recalled back into the service of his country and again served honorably during the Korean Conflict.

With his military service completed, Howard married Margret St Clair and became father to Mark Clark and Lisa (nee Clark) McCartin. He continued his public service in the FAA rising to the position of Chief of Maintenance at Ronald Reagan National Airport. Howard is preceded in death by his parents, James and Hava Clark.  He is survived by his children, Mark, Lisa McCartin and husband Jim, four grandchildren, Jeremy, James, Andrew, Daniel and 2 great grandchildren Cassidy and Cole and many nieces and nephews.

A graveside service will be held at noon, Saturday, November 14th  at Harrell Grove Cemetery in Douglas, Georgia. In lieu of flowers, the family request donations be made in Howard’s name to St Jude’s or the Humane Society.

Share Your Memory of
Howard
Upload Your Memory View All Memories
Be the first to upload a memory!
Share A Memory
Send Flowers