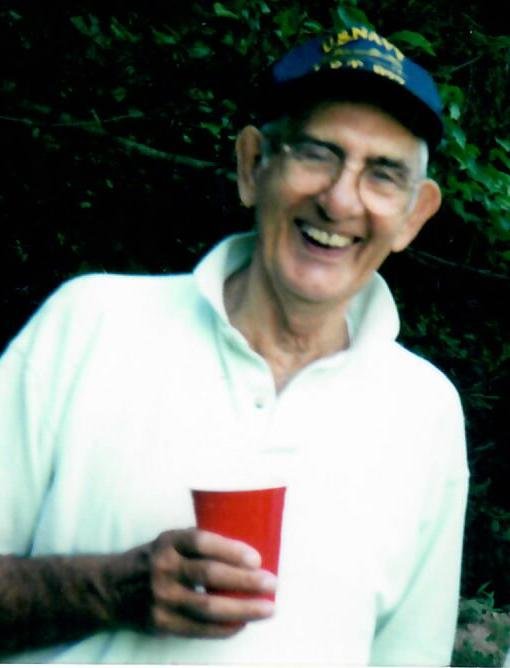 With heavy hearts, we announce the death of Ernest (Ernie) Robic of Herndon VA who passed away peacefully at home on November 9th 2020 at the age of 93. He was predeceased by his loving wife of 66 years, Elizabeth (Betty) Robic by a month.  He is survived by his sons Michael, Jim, and John Robic as well as 11 grandchildren.

Born in Pittsburg, PA on January 12, 1927, Ernie enlisted in the United States Navy at the age of 17 and was a proud veteran of World War II. After honorable discharge, Ernie moved to the Washington DC area where he met his wife Betty. Settling in Herndon, VA in 1960, Betty and Ernie raised their three boys. He started work in 1950 for the old American Security and Trust Bank in Washington DC as an intern. Ernie eventually worked his way up to become executive vice president of commercial lending for all of VA, MD, and DC before retiring in 1992. During his career and retirement, Ernie love spending time with Betty at Lake Carey, PA where they enjoyed their house on the lake and many wonderful lake neighbors. Ernie was always one to lend a hand, give some great advice, or just fun to converse with and be around.  Ernie’s genuine wit and charm will be deeply missed and always be remembered.

In lieu of flowers donations may be made to Virginia German Shepherd Rescue Inc. shepherdrescue.org

Share Your Memory of
Ernest
Upload Your Memory View All Memories
Be the first to upload a memory!
Share A Memory
Send Flowers