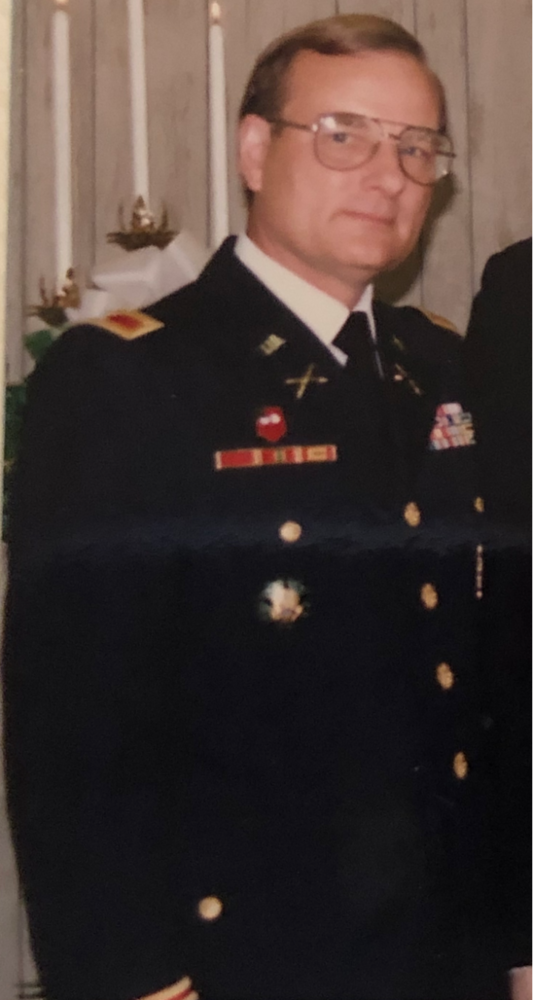 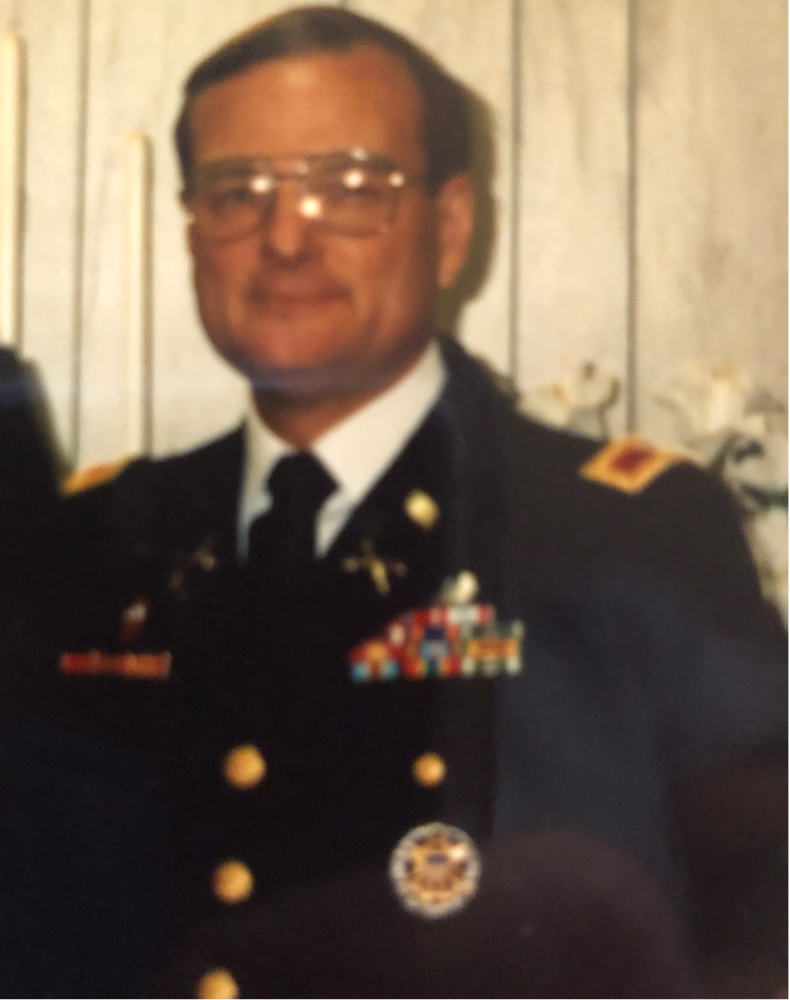 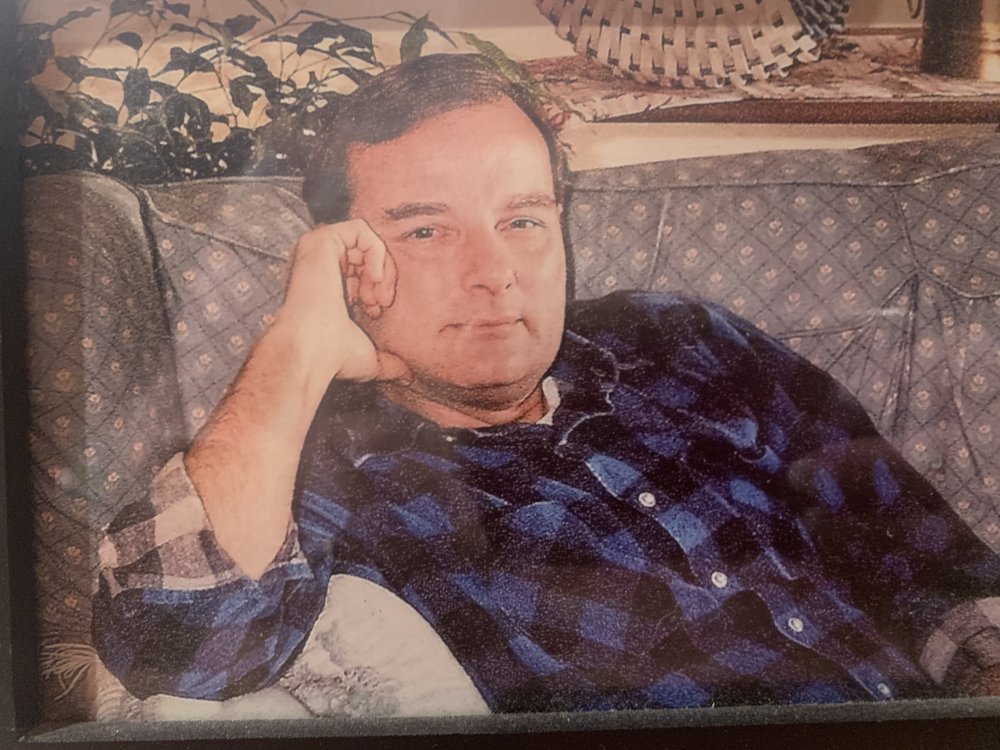 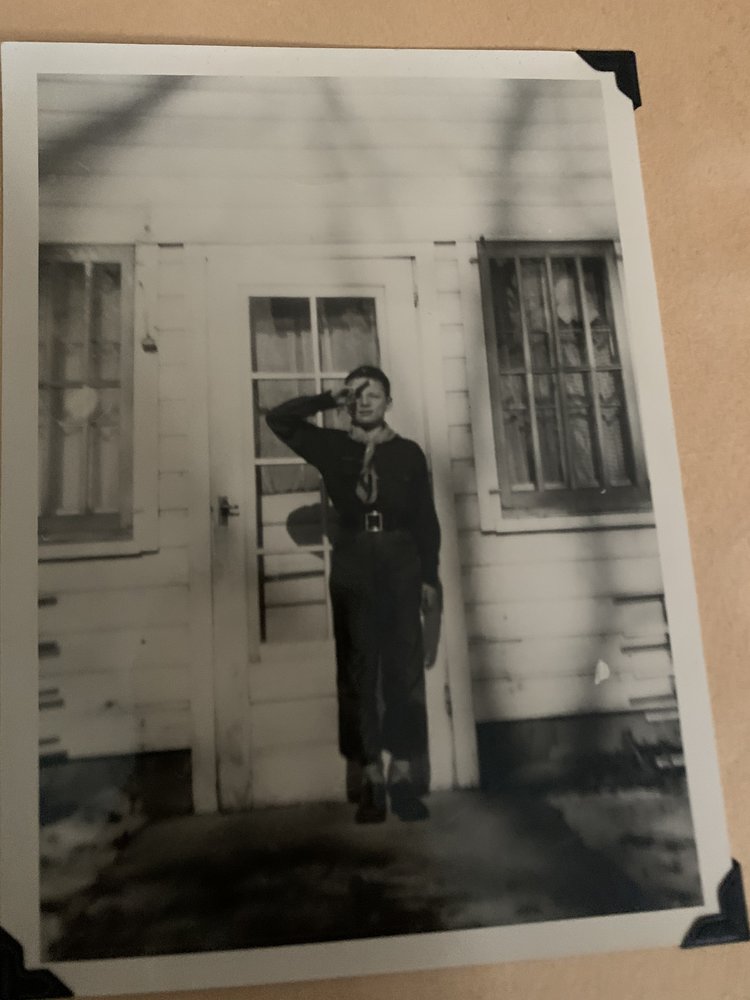 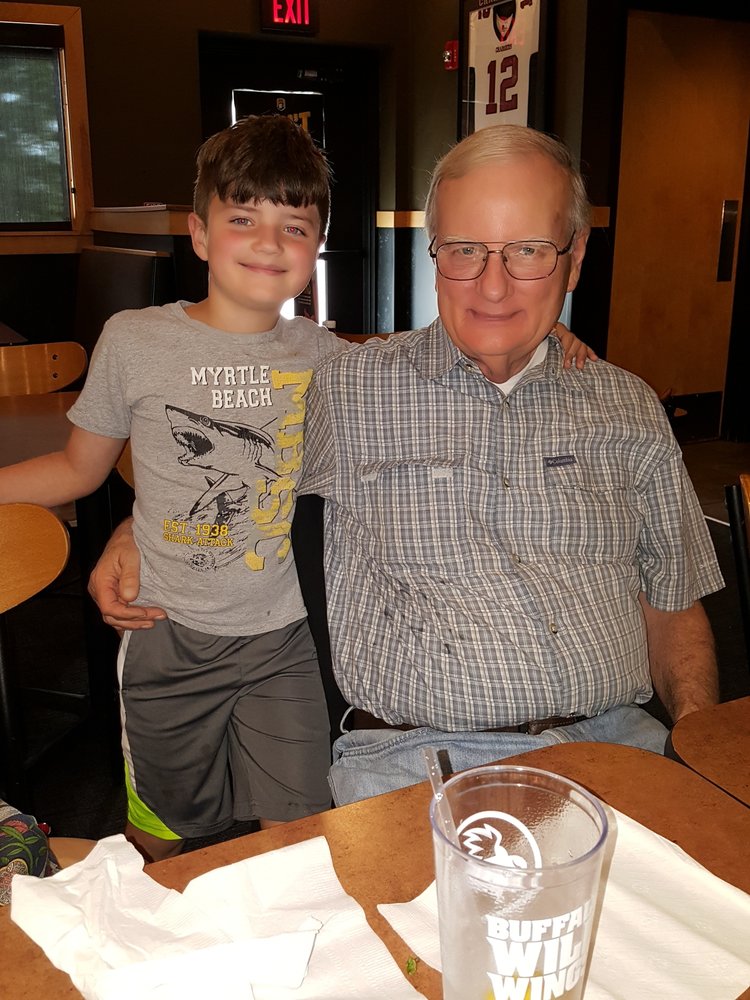 Colonel Hugh Andrew (Andy) Williams, 78, of Herndon, Virginia, passed away in the early morning hours of Monday, November 23, 2020, surrounded by his loving family, at his eldest daughters’ home in northern Virginia.

Andy is predeceased by his wife of 54 years, Ann, mother Lenore Fossel, and his aunt and uncle Phyllis and Virgil Newhouse.  He is survived by his three children and their spouses, Terri (Larry) Fink, Scott (Lisa) Williams, Jennifer (Jared) Orth and by his brother, Loren (Barbara) Williams.  He is also survived by his seven grandchildren, Celine, James, Jack and Christopher (Fink), Laurel and Madeleine (Williams), and Charlotte (Williams/Orth).

Andy was destined for a career in the service industry, starting out as a newspaper delivery boy for the Ames Daily Tribune in his hometown of Ames, Iowa.  During his service with the Tribune, he was awarded the Outstanding Newspaper Boy Award in 1956, which later gained recognition by Dwight D. Eisenhower and which also earned him a brief appearance on the Perry Como Show.  After high school, Andy attended Iowa State University, earning a B.A. with a concentration in Industrial Administration, as well as an officer commission into the United States Army.

Andy served 27 years with distinction in the Army, including service in Vietnam as a young artillery officer for the 1st Calvary Division, numerous artillery unit commands across the United States, artillery battalion level commands in Europe during the Cold War era, and completion of a master’s degree program in the U.S. Army War College in Carlisle, PA.  Andy’s Army travels afforded him the opportunity to meet Ann, while Ann was teaching elementary school in the Department of Defense Dependents school system in Europe.  Ann supported Andy throughout his military career.  His service in the Army concluded after serving as a staff officer to the Joint Chiefs of Staff at the Pentagon.

After retiring from the Army, Andy began his second career at Leidos (formerly SAIC), and he continued working there for the next 28 years.  During the latter years, and up until his health condition took priority, Andy worked as a lead consultant on many military proposals, at the frequent request of the client.  His family often asked when he planned to retire, and his consistent and resounding answer was “never!”  He held true to his word and was often seen checking and responding to emails on his good days.

In Andy’s free time, he and Ann took many road trips up the coast of the northern states in the fall to enjoy fresh seafood, the ambience of coastal towns, the changing leaves and cool weather, remembering their European travels along the way.  Andy continuously kept up with all things historical and current, which shined through as he excelled at political conversation, witty banter and comedic satire.   Through all things big and small, he remained composed and stoic about everything.

As true a soldier as Andy was, he battled his illness with perseverance and grace every step of the way, and never once gave up the fight.  Cancer may have won the battle, but Andy won the war.  He lived a full life, and it has exacted the price.  It is only just that he soldiers on in God’s army.  “…Have I not commanded you?  Be strong and courageous.  Do not be frightened, and do not be dismayed, for the LORD your God is with you wherever you go.” Joshua 1:9

A special thank you to Terri, her family, his children and his hospice caretaker, Laurie Chalice, for their loving care and support during Andy’s final days.  “Even though I walk through the valley of the shadow of death, I will fear no evil, for you are with me; your rod and your staff, they comfort me.”  Psalm 23:4

A funeral mass for Andy will be held at St Francis deSales Catholic Church, 37730 St. Francis Court, Purcellville, Virginia, on Tuesday, December 15, 2020 at 2:00p.m.  The funeral mass will also be live streamed for those that would like to join us from the comfort of their own home.  The live stream link is:  https://saintfrancisparish.org/changes-to-church-calendar-and-events-during-covid-19/. Andy and Ann's final remains will be inurned at Arlington National Cemetery at a later date in 2021.

In lieu of flowers, memorial contributions may be made to the National Museum of the United States Army (https://armyhistory.org/donate-2020/) or to the Wounded Warrior Project (https://support.woundedwarriorproject.org/Default.aspx?tsid=10043. Memories may be posted at https://adamsgreen.com/tribute/details/11710/Hugh-Williams/obituary.html

Share Your Memory of
Hugh
Upload Your Memory View All Memories
Be the first to upload a memory!
Share A Memory
Send Flowers