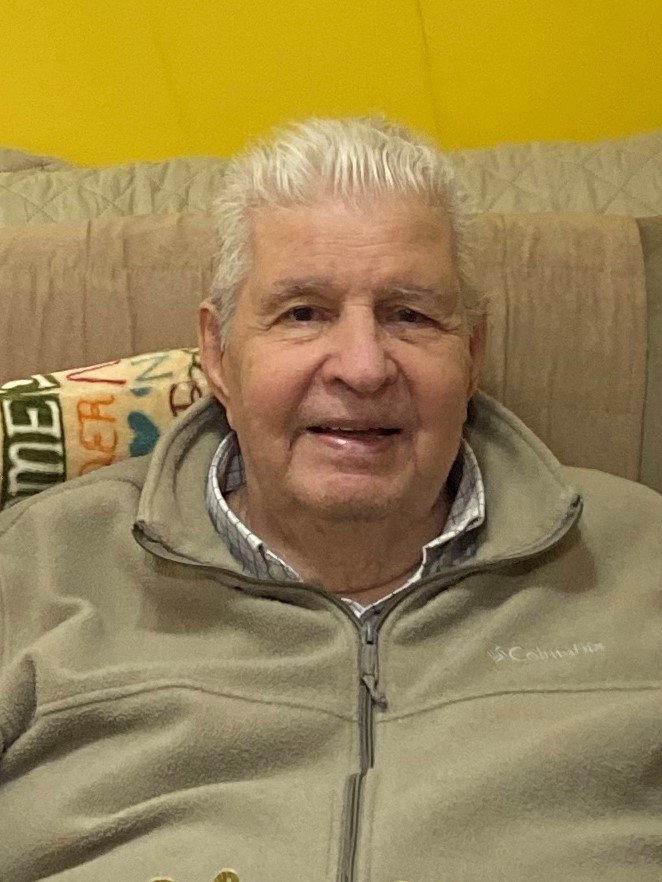 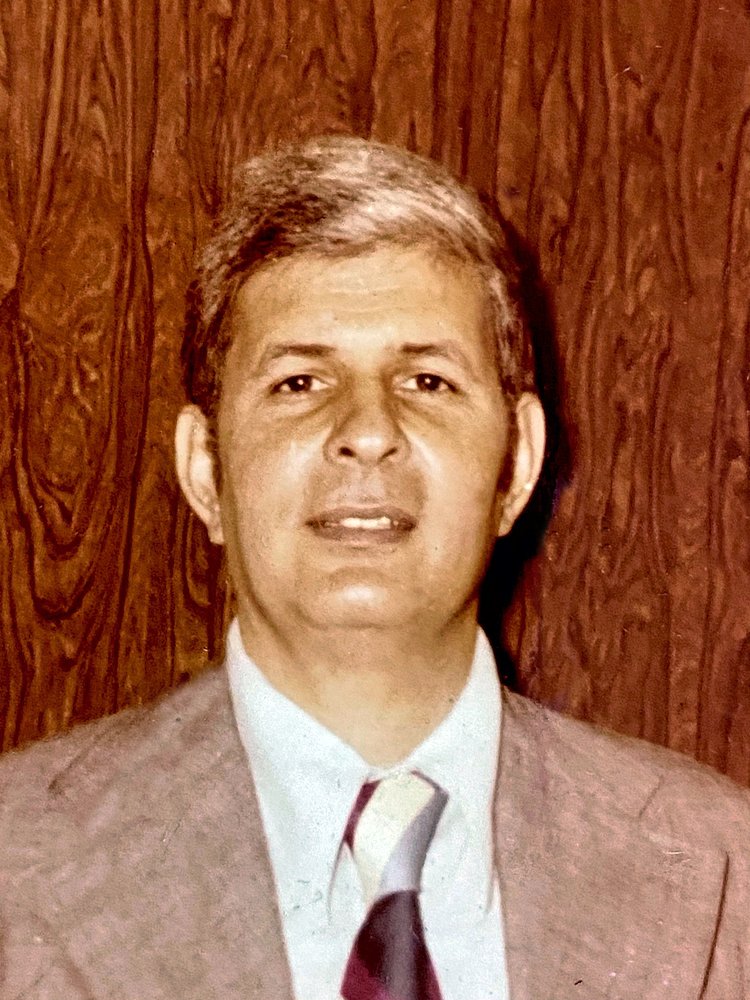 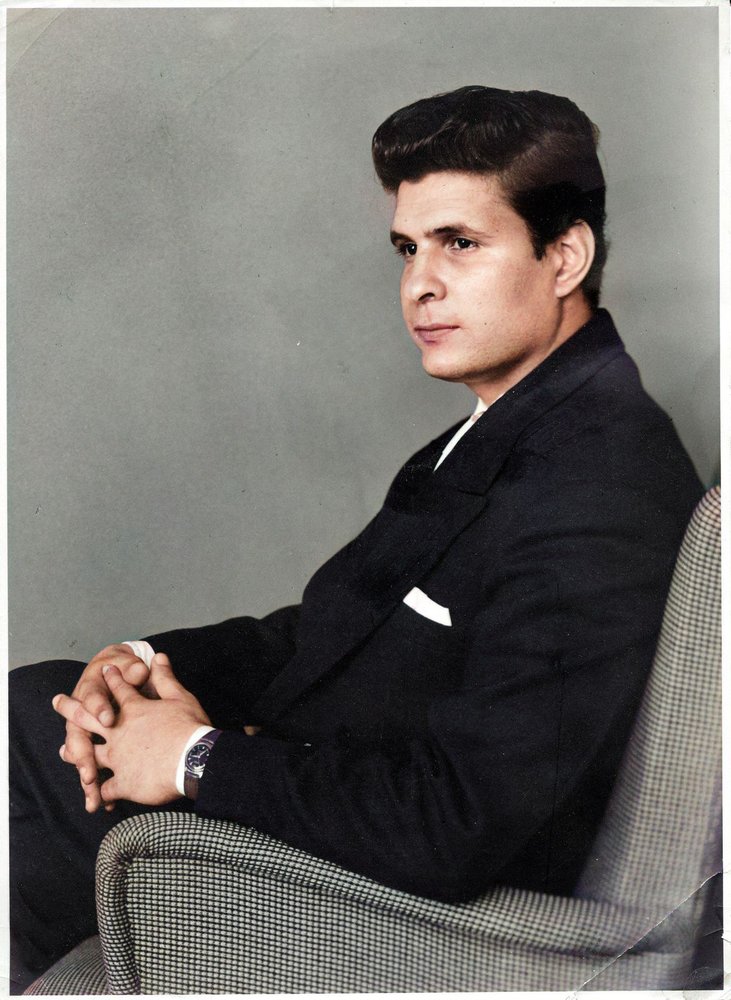 Alfons Nessim Boules, 90, passed peacefully into the Lord's care on November 29, 2020.  He lived in Hamilton, VA and formerly resided in Altoona, PA .  He was born in Alexandria, Egypt on August 27, 1930.  He was raised in Cairo where he married his late wife Neamat.  He worked until his retirement as the general manager of the photography and microfilm department at the Institute of Social and Criminal Researches.  He also led the Egyptian National Club for Amateur Photographers.  Alfons was a creative soul with a passion for painting, and an accomplished artist across mediums.

Widowed at only 60 when the love of his life passed away, he lived for his family: daughter Soha Shanoudy (husband Hany) of Altoona, PA and son Hany Alfons Nessim (wife Jamie) of Hamilton, VA.  He followed his children as they emigrated to the United States and proudly became a citizen.  His four grandchildren were the pride and light of his life:  Mark, Sarah and Mary Shanoudy, and Jacob Alfons Nessim.

He was preceded in death by his parents Louisa AbdelSayid and Nessim Boules, two sisters Marie and Rosa, and three brothers Adly, AbdelSayid, and Kamal.

As a Christian, he believed his separation from Neamat and his other departed loved ones was only temporary.  We pray that though we grieve, they are joyously reunited in the presence of our Lord, Jesus Christ.

Funeral services will be held on Thursday, December 3, 2020 at 11am at Adams-Green Funeral Home at 721 Elden St., Herndon, VA  20170.  Interment to follow at Chestnut Grove Cemetery.

Share Your Memory of
Alfons
Upload Your Memory View All Memories
Be the first to upload a memory!
Share A Memory
Send Flowers