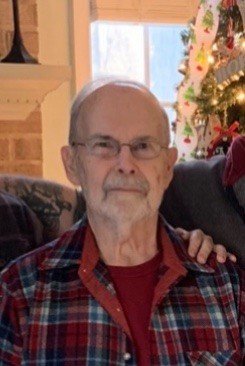 Robert Joseph Miller (Bob) 79 of Herndon, Virginia passed away on 6 December 2020 peacefully in his sleep from natural causes.

He was born in Pennsylvania to Walter and Lillian Miller on 18 March 1941. He worked for the Federal Government for over 30 years before retiring to spend time with his family.  After retirement he also worked as a contractor for several companies in his field.

He was preceded in death by his parents, Walter and Lillian Miller as well as his sister Doris Miller.

A service will not be held due to Covid 19 restrictions.  In lieu of fllowers memorial donations may be made in his name to Stop Soldier Suicide, and organization that was very close to his heart. https://stopsoldiersuicide.org/donate