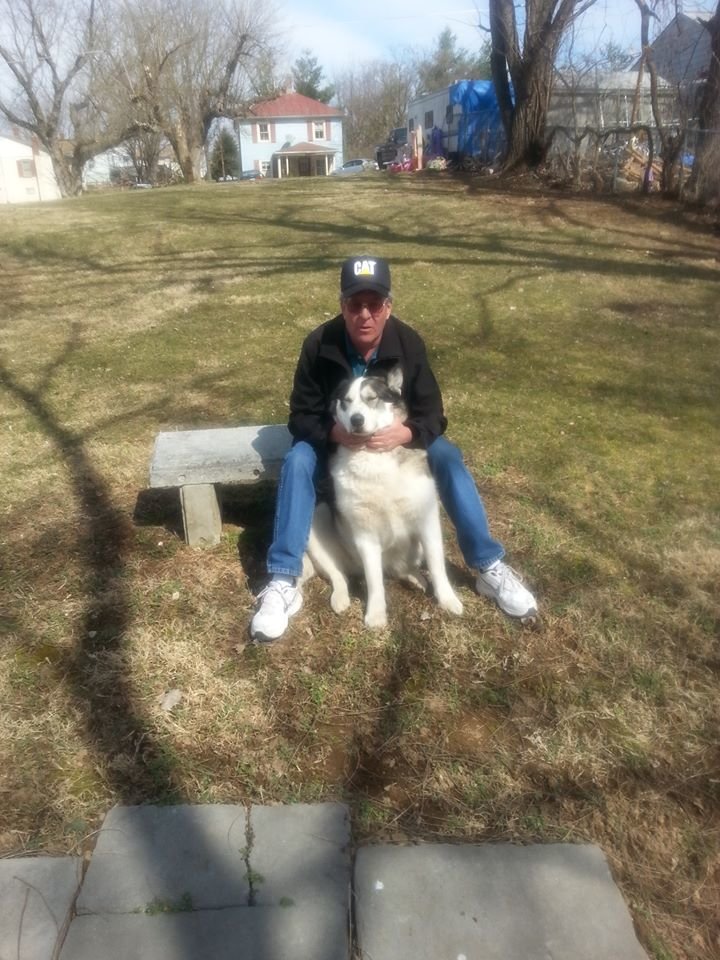 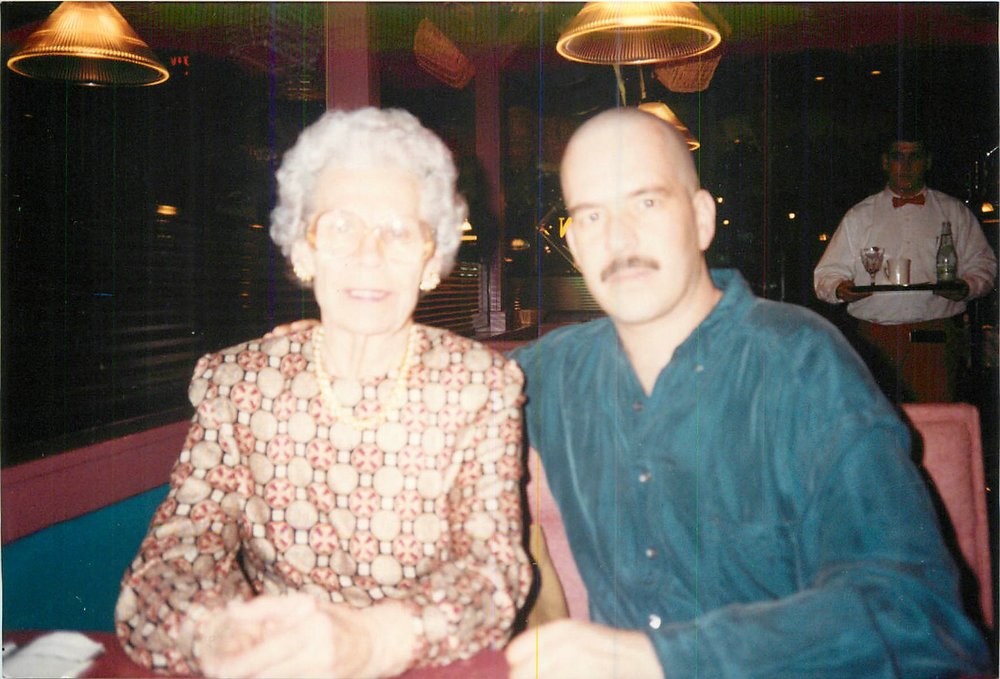 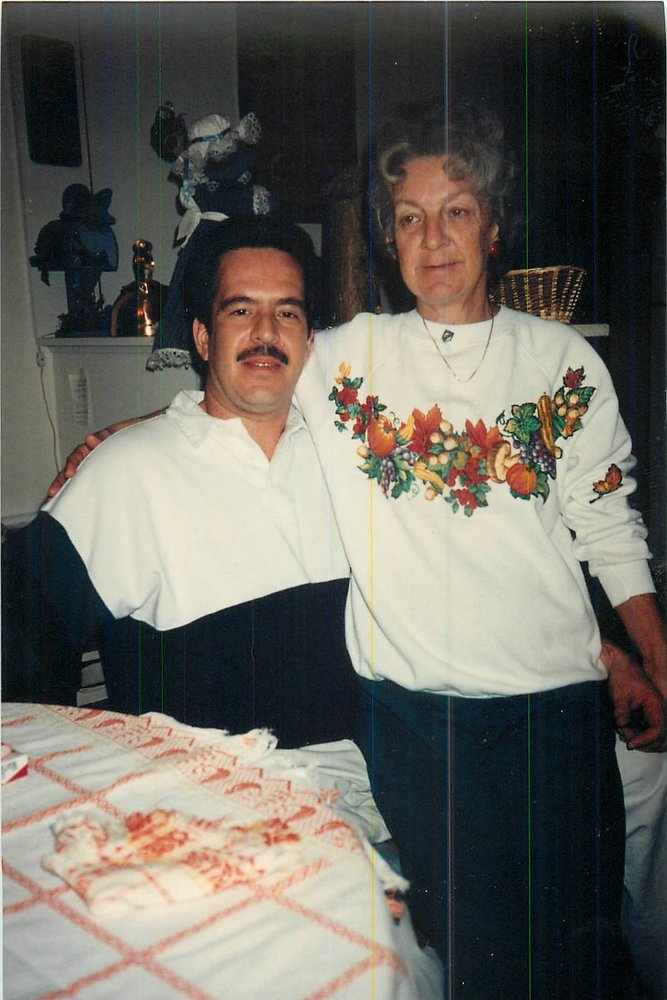 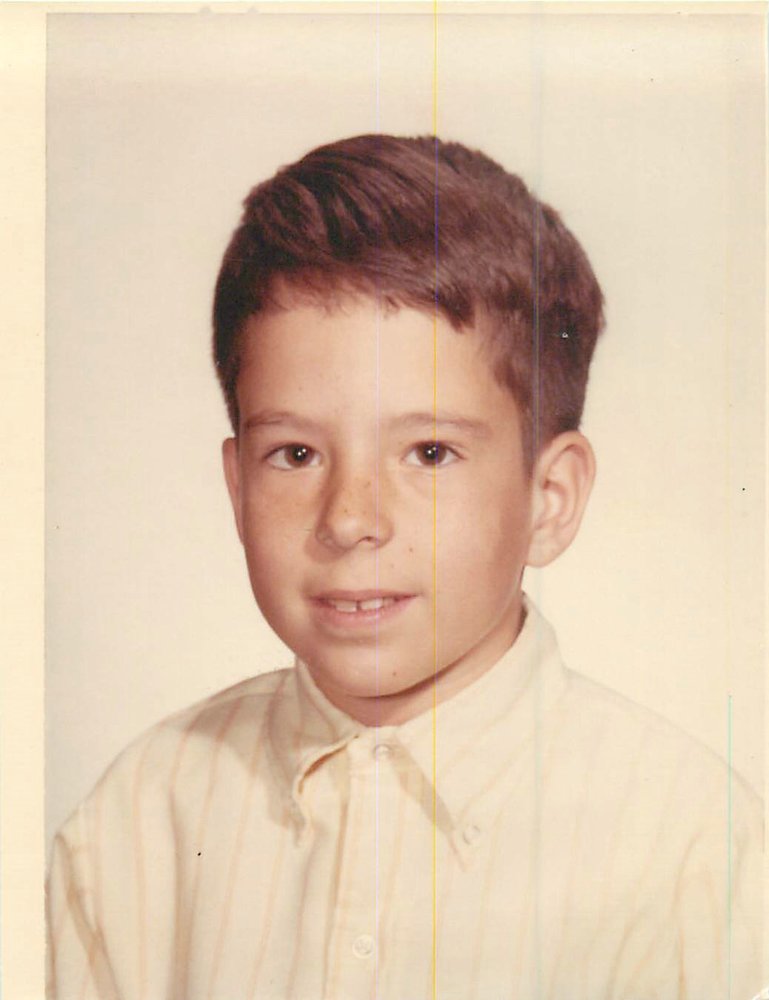 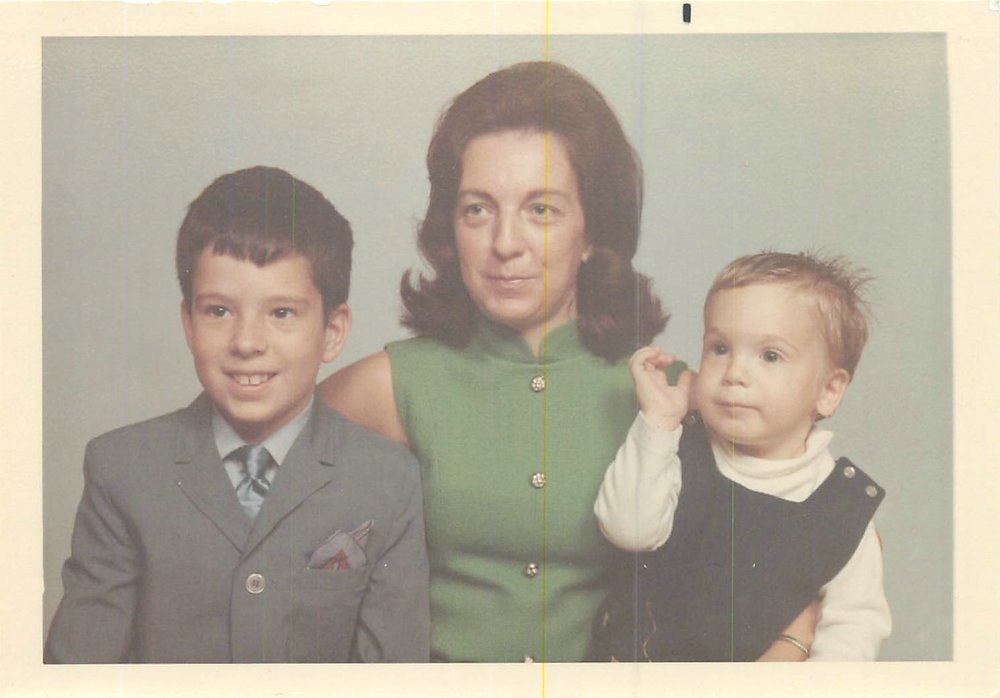 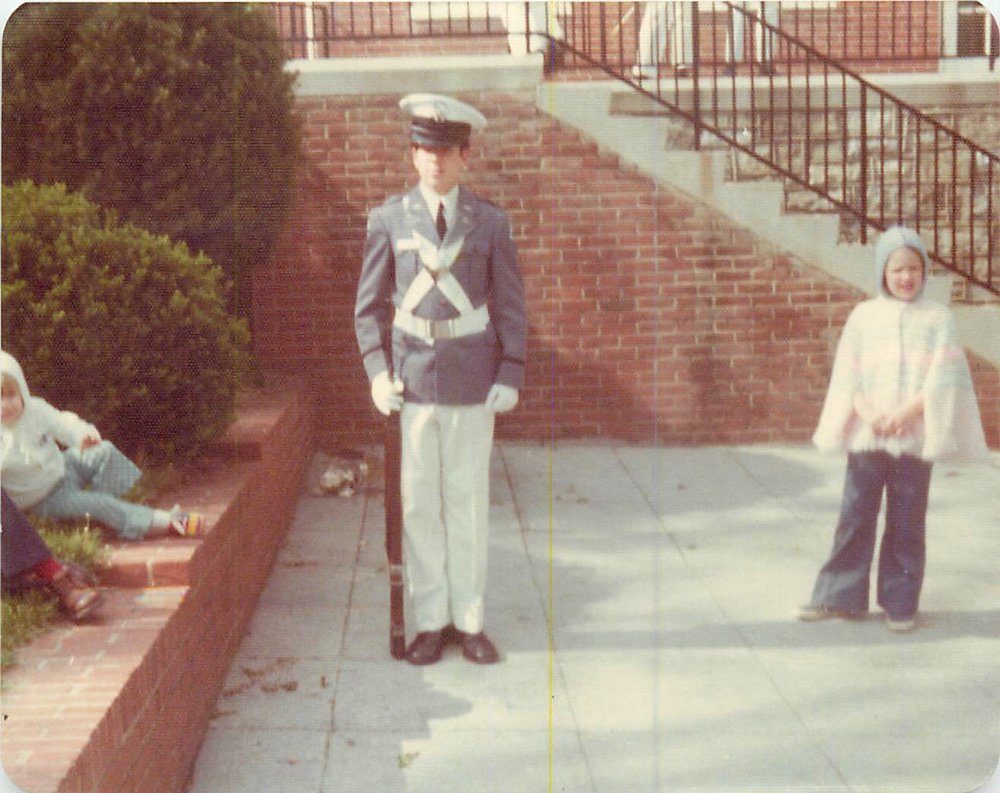 to view the recording of Bob's memorial service that was held at 11:00am on Tuesday, December 29, 2020. The recording will be available for 90 days.

Robert Peyton McCord, 59, of Herndon, VA, died on Tuesday, December 8th, 2020 at Loudoun Inova Hospital.  Born on December 18th, 1960 in Alexandria he was the son of the late Joyce McCord-Sisson and the late Mac McCord.

Bob, as most called him, “Never met a stranger”.  One of his long-time friends said that and it describes him the best.  Over his lifetime he worked with many different companies but pretty much all-in construction and the restaurant business.  He did spend his last year or so with Ashby Ponds in Ashburn, VA where the work was different but his connection with co-workers and the public was the same.  Another friend of his said it best “Bob made real and lasting impressions on everyone, friends, co-workers, and the countless people he served throughout his restaurant experience and retirement facility work.”.  His life was not always easy, but he never gave up and pulled himself up and got done what needed to be done.

He is survived by his brother Michael McCord, nieces Lauren and Allison, and many friends and co-workers old and new.

In lieu of flowers, memorial donations may be made to Wounded Warriors, other military charity, or an animal charity.