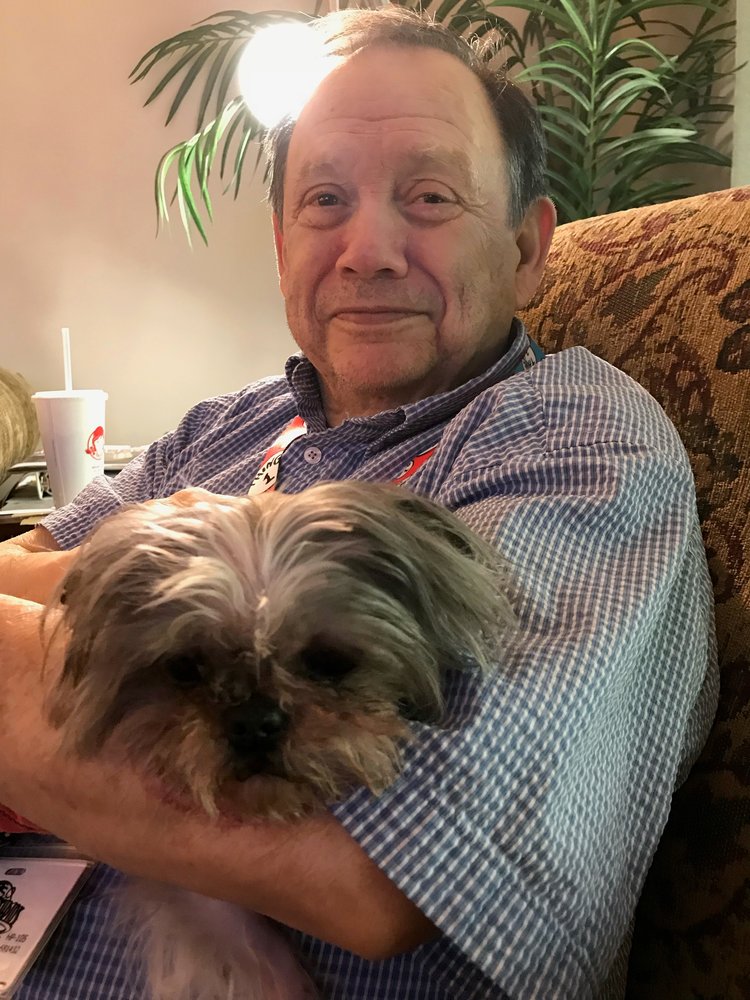 On December 10, 2020, the Puente family lost their beloved husband and father, Celso Puente Jr. Celso was born on December 8, 1941 to Celso and Andrea Puente in San Antonio, Texas. He is survived by his wife of 55 years, Maria C. Puente, his four children and their spouses, Ian Puente, Celso and Marni Puente, Demitrius and Karen Puente and Monica Queen, as well as his brothers and their spouses, Richard and Becky Puente and Edward and Patti Puente. In addition, Celso is survived by his eight grandchildren, Catherine Queen, Jackson Puente, Madelyn Puente, Grace Queen, Brenden Puente, Amelia Queen, Julian Puente and Cristiano Puente. Celso is predeceased by his mother, father and first born son, Demetrius Patrick Puente.

Celso began a distinguished 40-year career in the Water Resources Division of the United States Geological Survey (USGS) in 1965 where he held multiple positions with increased responsibility across the United States. He was passionate about being a hydrologist/geologist and was always fascinated by topics such as geology, space, genealogy, and political science. While balancing a full-time job, raising four children and being a loving husband, Celso also attended the University of Texas, graduated from St. Mary’s University and was an active volunteer, helping Hispanic immigrants learn English and assimilate into their new environment.

Celso’s passion for his work was only surpassed by the love and dedication he had for his wife and family. He married his childhood sweetheart, Maria, on January 23, 1965 and they promptly started a family together. Celso was thrilled to be a part of his eight grandchildren’s lives and relished hearing about their lives and accomplishments. When they were around or the topic of conversation, Celso always had something loving to say. Celso put great emphasis on the importance of family and taking care of each other and this will live on in those he loved the most. During his final days, his only concern was for the wellbeing of his wife, children and grandchildren.

While his family is heartbroken by their loss, they will always be thankful for their memories of Celso, the love he gave them and the foundation and example he provided as a husband, father, brother, grandfather, mentor, and friend. We will miss him every day, though we know he will always be alive in our hearts.

The family would like to say a heartfelt thank you to the doctors and nurses at INOVA Loudoun Hospital who provided Celso with such compassionate care during his final weeks.

In lieu of flowers, the family asks that family and friends make a donation to The INOVA Health Foundation to help them continue their fight against COVID-19 as well as support Health Care Workers. Donations can be made at the following URL: https://foundation.inova.org/.

We will be honoring Celso’s life with a private family service on December 19th, but plan to hold a formal memorial service in the Spring when it’s safer for those that loved him to gather together. We’ll provide more information on that service as we get closer to the spring.

Share Your Memory of
Celso
Upload Your Memory View All Memories
Be the first to upload a memory!
Share A Memory
Send Flowers