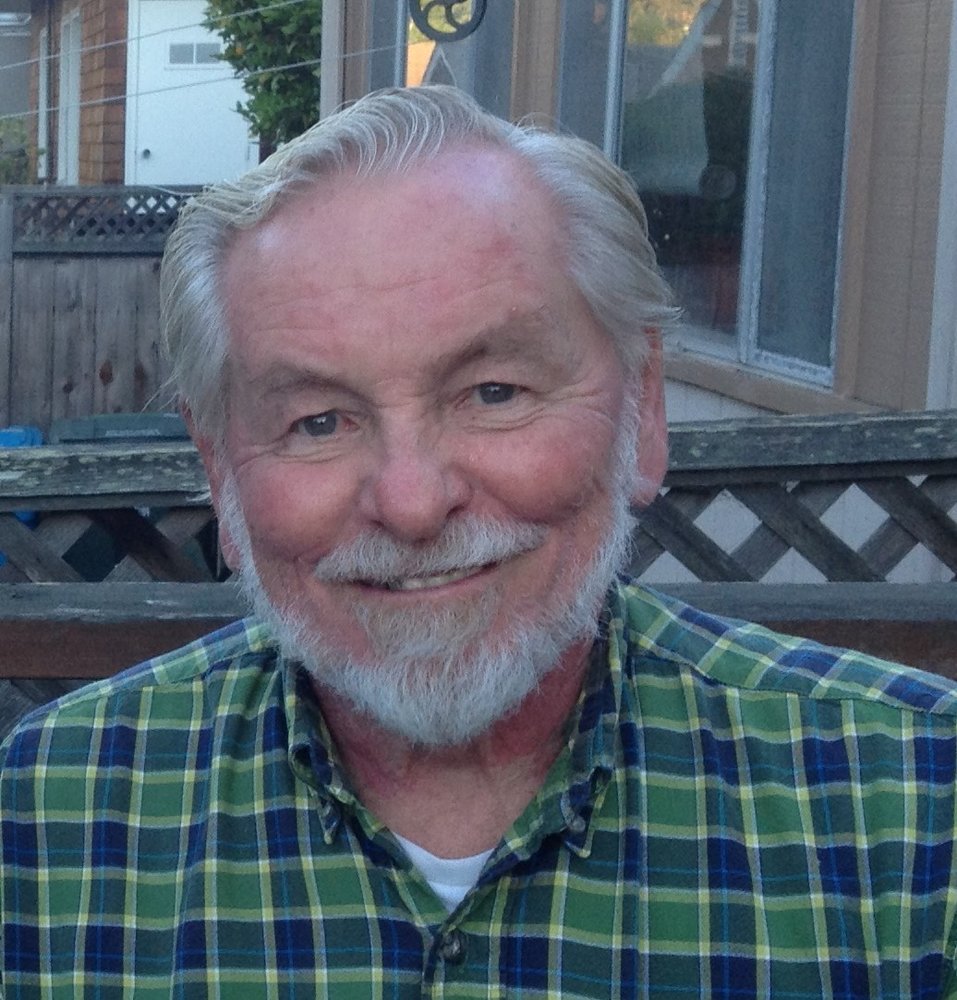 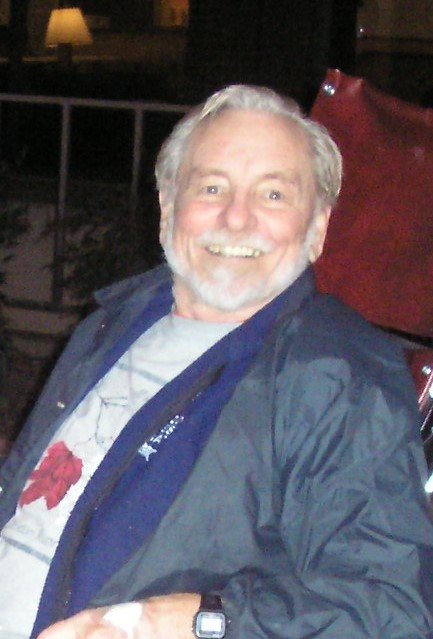 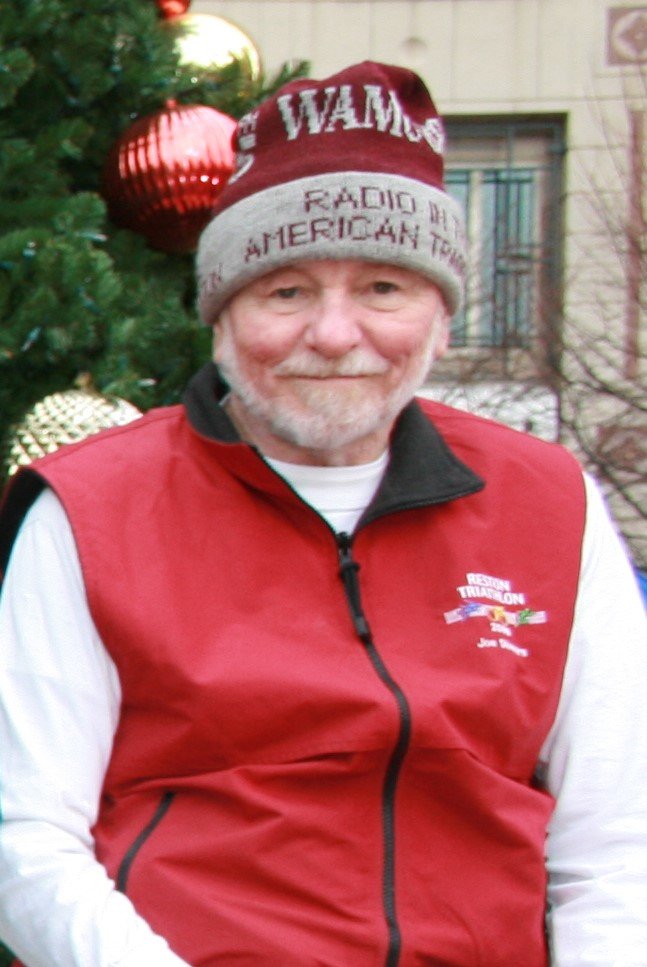 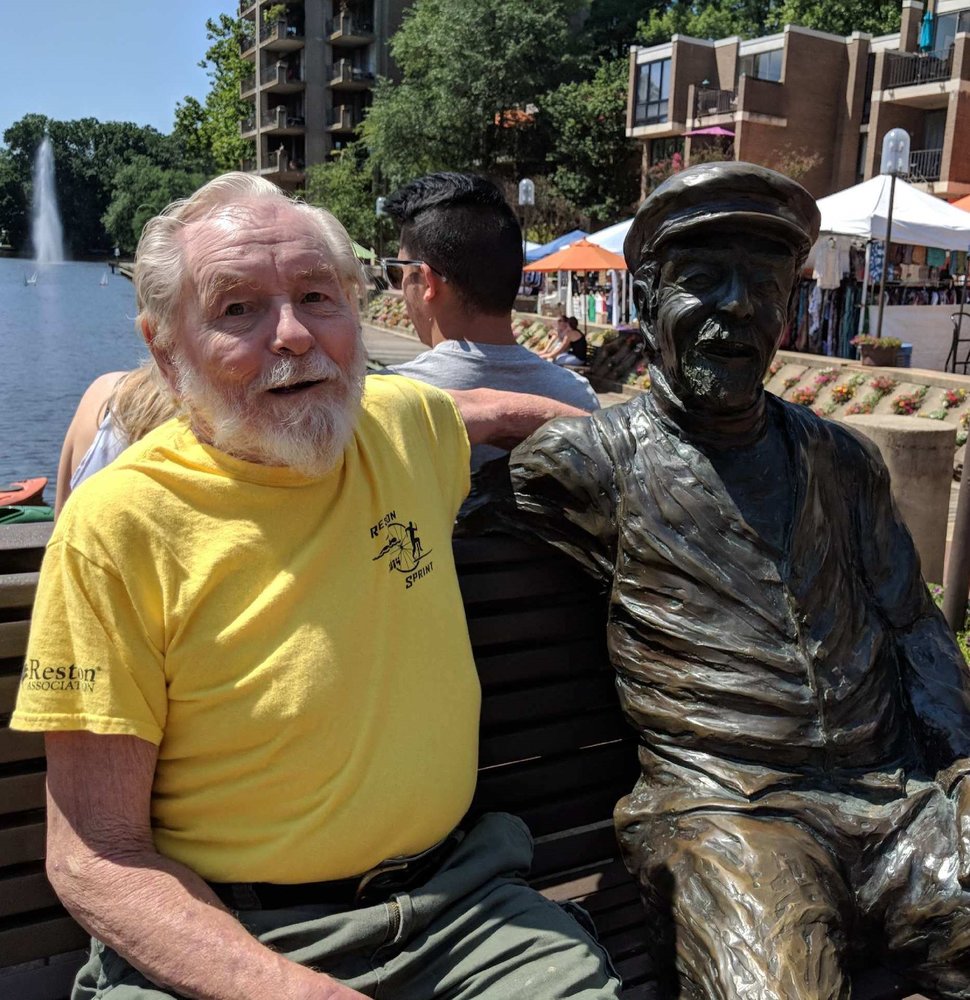 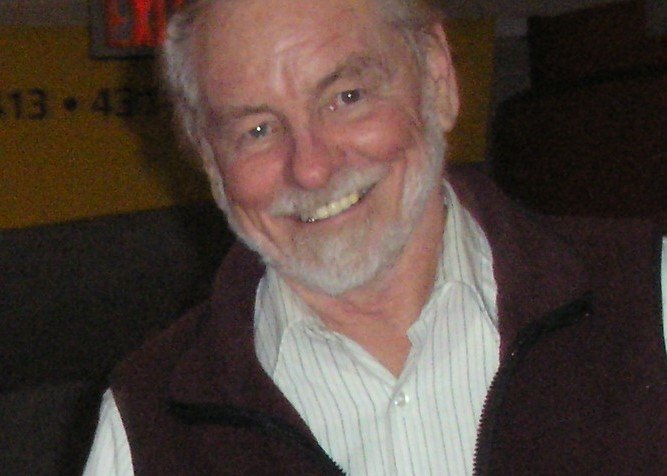 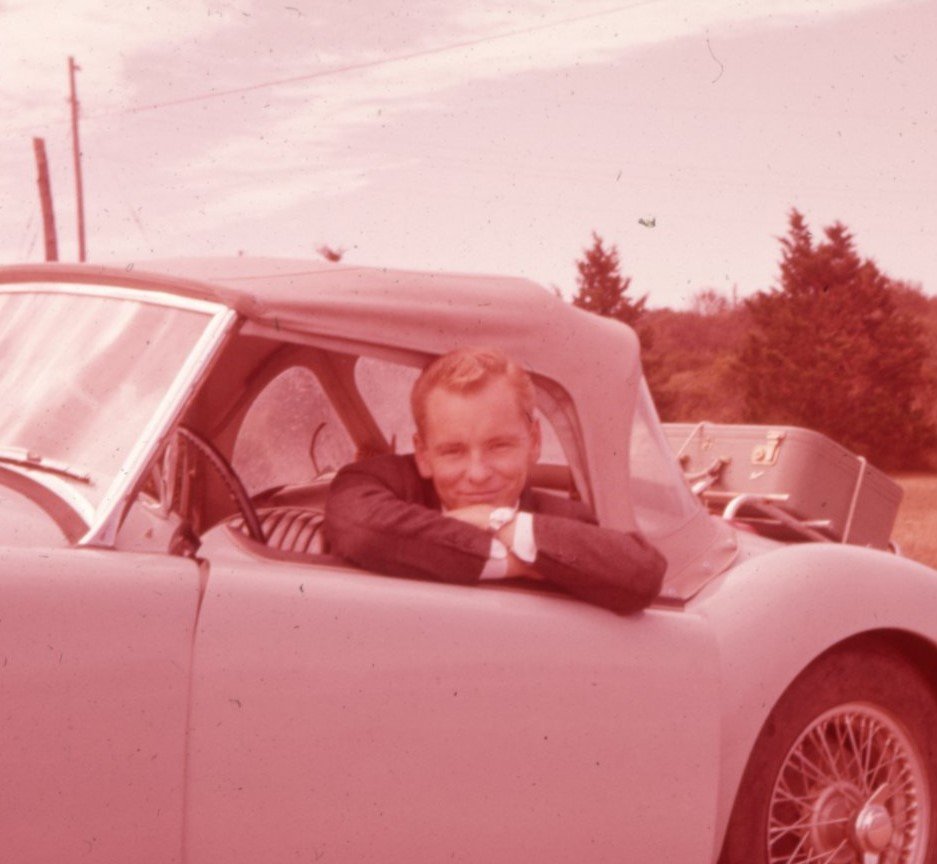 Joe Stowers—transportation consultant, community leader, athlete, husband and father—passed away at home in Reston, VA on December 19, 2020, age 86, from lung disease and dementia.

Originally from the San Francisco Bay area, Joe received his B.S. in Civil Engineering from Santa Clara University before coming to Washington, DC to work for the Bureau of Public Roads (later Department of Transportation).  He earned his Ph.D. in Transportation and Urban Planning at Northwestern University.  He went on to be President of Sydec, a transportation planning and consulting firm, working with states and localities around the country on highway planning and finance.

Joe learned of Reston at a seminar about New Towns in 1965.  It embodied his professional and personal ideals and he became an immediate enthusiast. He was the 49th home buyer, and never lost his passion for Reston. He served as chair/co-chair of Reston Planning and Zoning for over 15 years, working with the community and Fairfax County on approving and improving development plans.  He insisted on incorporating residences as part of Reston Town Center, connecting neighborhoods, and integrating affordable housing.

Joe was known for his sharp mind, detailed analysis, and strong debating skills.  In both his professional and community work he was a strong advocate for finding constructive solutions.

An early member of the Reston Runners, he helped with the club’s weekly runs. He completed 10 marathons (including Boston) and enjoyed the camaraderie of training and participating in 22 Reston triathlons, beginning with the original one in 1984.

Travel and understanding cultures were always important to Joe.  For many years Joe helped to organize annual bike trips with friends, both in Europe and the U.S.  These experiences, along with his extensive reading and knowledge of current events, gave him strong insights into our world, which he readily shared with family and friends.

Special thanks to the Vitas Hospice team for their excellent care of Joe.

The family is waiting until there is a better time to hold a celebration of life.  In the meantime, they are asking all who know Joe to share stories and photos on his memorial page here at www.adamsgreen.com.

Donations can be made to Friends of Reston to a fund in Joe’s name to sponsor a bike rack (friendsofreston.org/donate and add Joe Stowers), NOVA Catholic Community (novacatholic.org/donations), or to your favorite charity in his name.