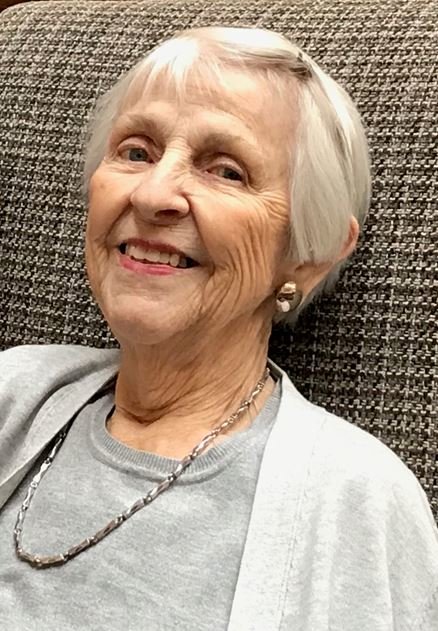 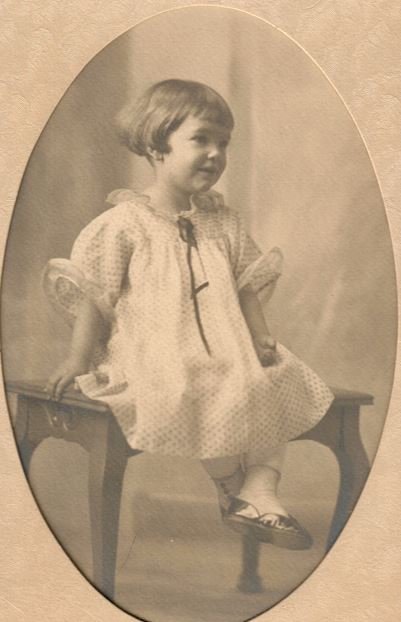 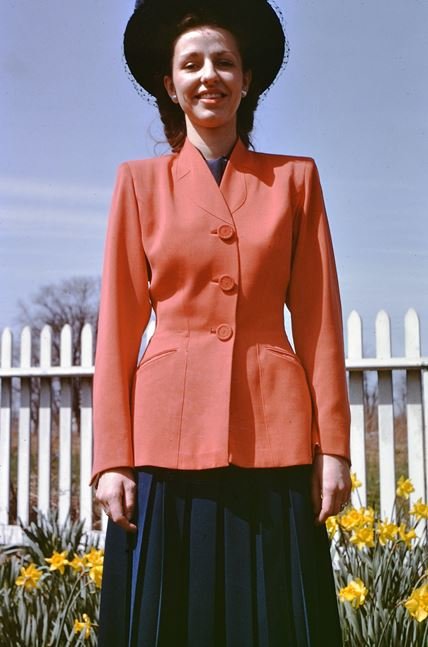 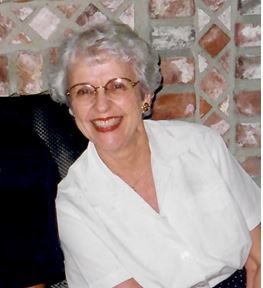 It is with deep sadness that we announce the passing of our wonderful mother, grandmother and great grandmother on December 26, 2020. Patricia (Pat) Stevens passed away from congestive heart failure at her home in Ashburn, Virginia. She was 95 years old. Pat was preceded in death in 2016 by her husband of 70 years, Robert (Bob) Stevens.

Patricia was born on July 26, 1925 in Charles City, Iowa. She was the middle child of Russell and Dorothy Olds and lived in Charles City until the untimely death of her mother in 1943. Within the year, with girlfriends from her home town, she moved to Washington DC. Toward the end of the war, Pat met her husband Robert, who was in the Navy, at a dance in Washington DC. They were married in his hometown, Camden, NC in 1946.  They lived in the District on Wisconsin Ave. until they purchased their first home in Silver Springs, Maryland. In 1955 Bob accepted a job in California. Pat and Bob moved to the San Fernando Valley, near Los Angeles, where they lived for the next 39 years. Both were active in their local church and served with others as adult chaperones for the large youth fellowship group. Summer service projects took them to Northern Calif, Arizona and Mexico.  Pat and Bob loved to travel and did so throughout North America, Western Europe, Scandinavia, the Adriatic Sea, North Africa, China and Japan. She was an avid bridge player and loved cooking and entertaining. Pat also headed back to the local junior college for the education she had missed during the war. One of her most cherished memories were her years working at Brentwood School. She loved the work, adored the young people and staff alike. Many become dear friends.

In 1994 the San Fernando Valley was hit by the devastating Northridge earthquake. Pat declared she was FINISHED living on the West Coast. They returned to the East Coast where they purchased a home in Herndon, Virginia. There were many old friends still living in the area as well as life long friends of Bob’s in North Carolina. And being naturally gregarious many new friends were made. In 2009 they moved to Ashby Ponds Independent Living in Ashburn, Virginia.

In Pat’s later years, she lost most of her hearing and because of arthritis, her mobility declined.

But she remained a lively mother and friend to all who knew her; a devoted and exuberant Washington Nationals fan, an avid reader interested in politics and history, never one to pass up the opportunity to deliver an opinion or enjoy a perfectly good Cocktail Hour, especially if Manhattans were being served.  Cheers to Mother.... you were quite a gal.