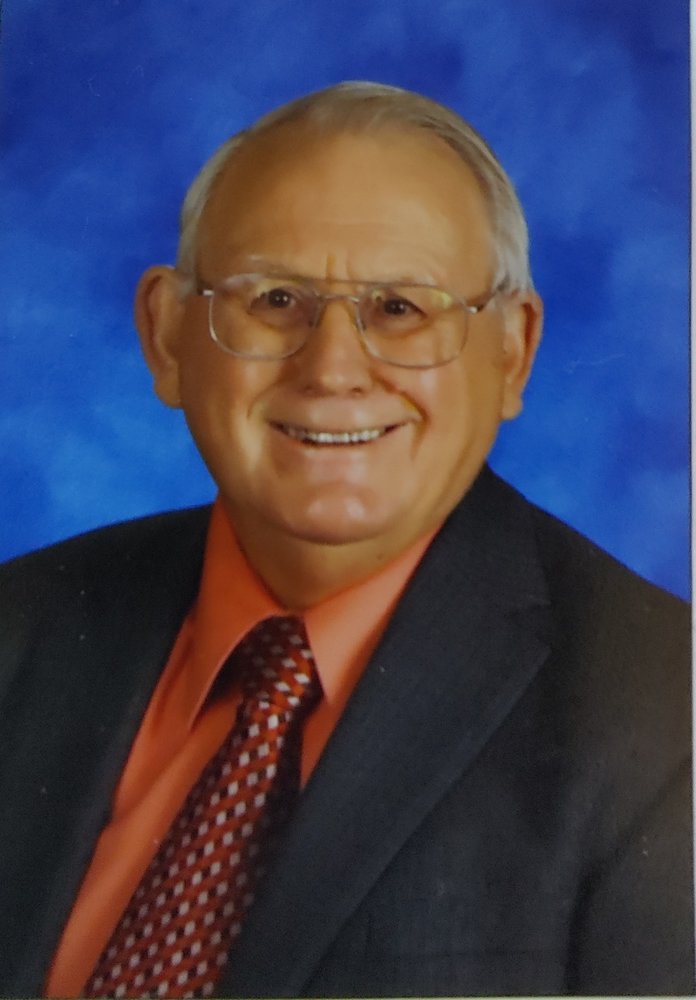 He was the son of the late Ralph William Thoburn and Gertrude Eliza Goff. He was born in Short Creek Township, Harrison County, Ohio, on June 9, 1932.

In addition to his parents, he was preceded in death by his siblings Lavenia, Ethel, James, Doris Mae, Harold, Elizabeth (Betty), Robert, Carolyn Jean, and Nancy.

He was preceded in death by his beloved wife of 60 years, Nancy Ellen VanBuskirk  Thoburn, in 2017.

He was also preceded in death by his grandson, Christopher W. Atwood, in 2013; and his grandson-in-law, Shingo Yamamoto, in 2016.

Mr. Thoburn attended the Ohio State University 1950-1954, earning a B.S. in Engineering and Mathematics. He worked his way through college. He received a Master’s Degree in Mathematics from Kent State University. A passionate Buckeyes fan, he was known throughout his life for his support of his alma mater, and realized his dream of traveling in person to see the Buckeyes play for the championship in the Rose Bowl.

Carl attended Christian Fellowship Church, in Ashburn, Va, from its founding in 1977. He was active in the church’s JOY Club, and supported several ministries.

Carl had a well-known love of humor, brain-teasers and prank-playing. Over the years, it would not be a family gathering without several of his corny jokes, which he never tired of. He was an extreme “people person”, sometimes striking up conversations with perfect strangers as if he’d known them forever.

He is also survived by many beloved Nieces and Nephews, and close family friends;  especially his former son-in-law, Mark Atwood, and daughter-in-law, Meg Thoburn.

The family will receive friends from 5:00 to 7:00 pm, Friday, January 22nd, 2021, at Adams Green Funeral Home in Herndon, Va.  Please use the following link to sign up for a time to attend: https://www.signupgenius.com/go/10C0C4CAEAA2CA5F8CF8-visitation  A memorial service will be held at Christian Fellowship Church, Ashburn, Va, at a later date when restrictions permit a larger gathering.

Donations may be made to The Chris Atwood Foundation, at www.thecaf.org/donate.

Share Your Memory of
Carl
Upload Your Memory View All Memories
Be the first to upload a memory!
Share A Memory
Send Flowers