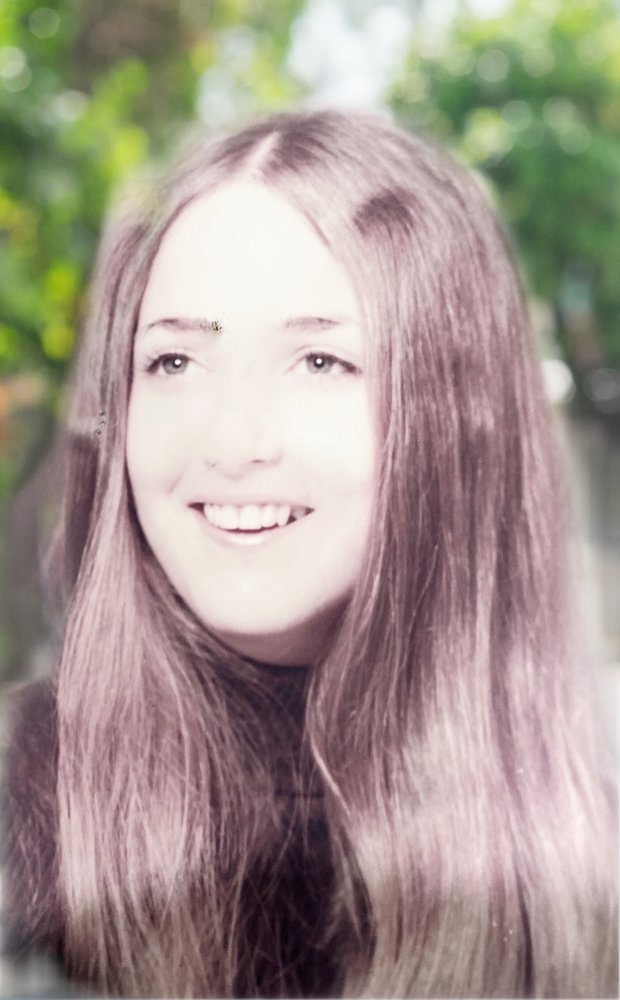 Sharon Marie Davies, 67, passed away at her home in Herndon, VA on Tuesday, January 12, 2021 surrounded by her family.

Sharon was born on June 19, 1953 in New Boston, TX to George and Claire (Bernard) Johnson. Growing up in a military family she lived in several states and countries including South Carolina, South Dakota, Mississippi, Germany, Greece, and Turkey where she met her high school sweetheart and husband, Mark Davies. They were married in May 1972 and would have celebrated their 49th wedding anniversary this year. Also in 1972, Sharon started working for the Drug Enforcement Administration. She began her career in the file room and advanced to a Supervisory Program Analyst in the Diversion Control Division. After 35 years of civil service she retired to watch her beloved grandchildren.

Sharon was a loving and caring wife, mother, grandmother, and friend who brought much joy to everyone with her kind and generous spirit. She enjoyed reading and traveling, especially cruising. Most of all, she enjoyed spending time with her family. She was loved by many and will be greatly missed. She is survived by her husband, Mark Davies of Herndon, VA; daughter Sara Britsch (Adam Hermansen) and grandchildren Brady Britsch and Kayla Hermansen of Sterling, VA; mother, sister, brother, niece, and several nephews.

A funeral mass will be held at 11 a.m. on Tuesday, February 2, 2021 at St. Joseph's Catholic Church in Herndon, VA. A private interment will follow at Chestnut Grove Cemetery in Herndon, VA. In lieu of flowers the family asks for donations to be made to St. Jude Children's Research Hospital in Sharon's memory.

Share Your Memory of
Sharon
Upload Your Memory View All Memories
Be the first to upload a memory!
Share A Memory
Send Flowers