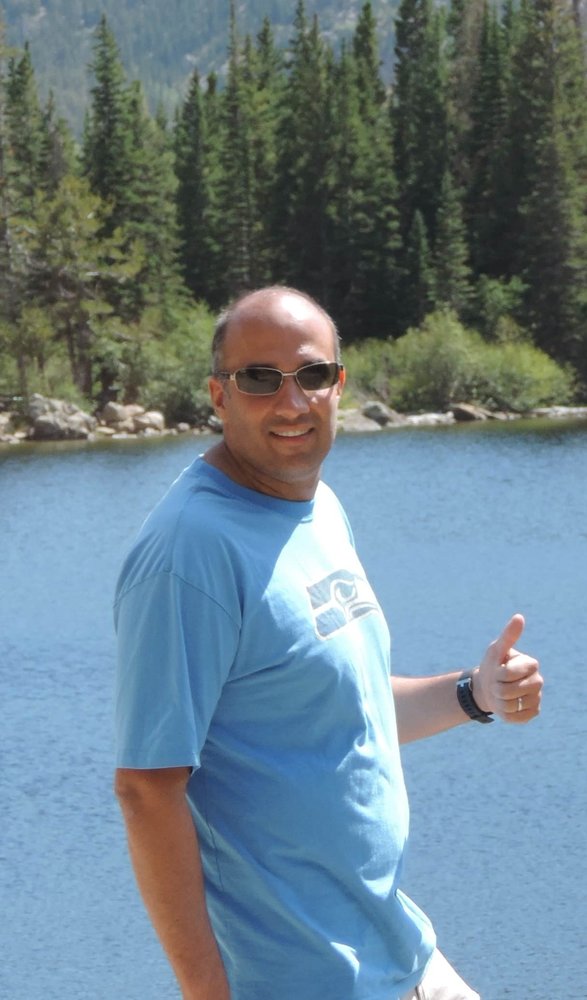 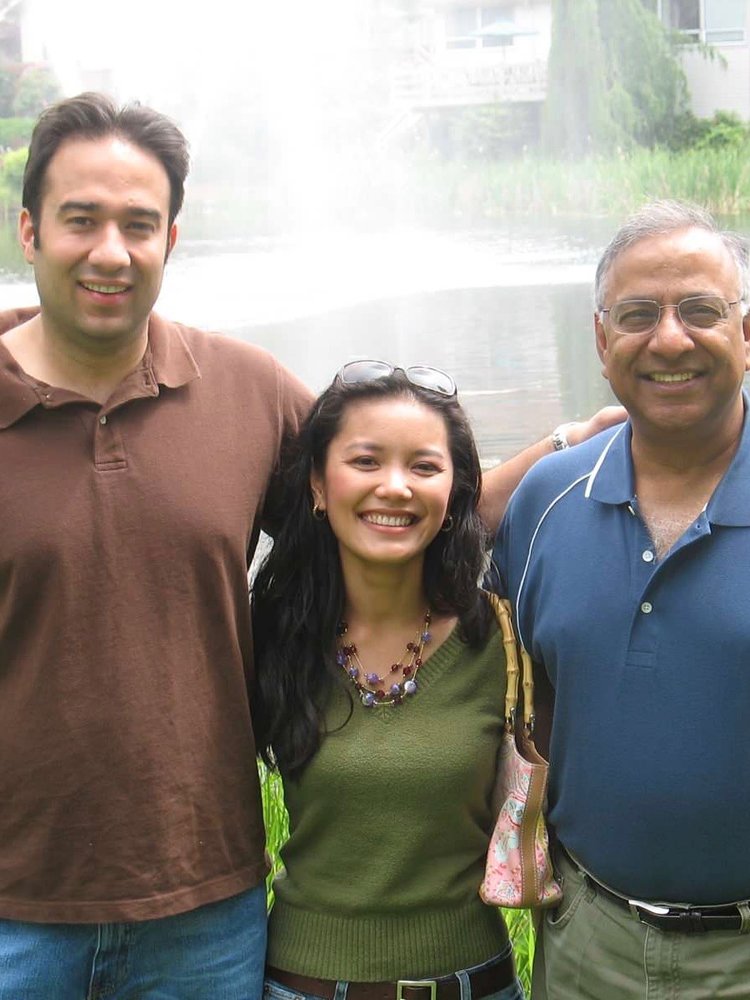 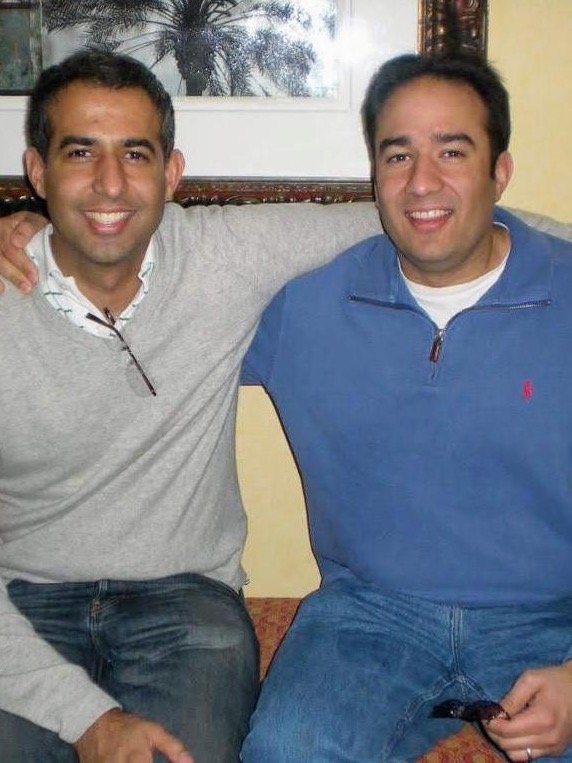 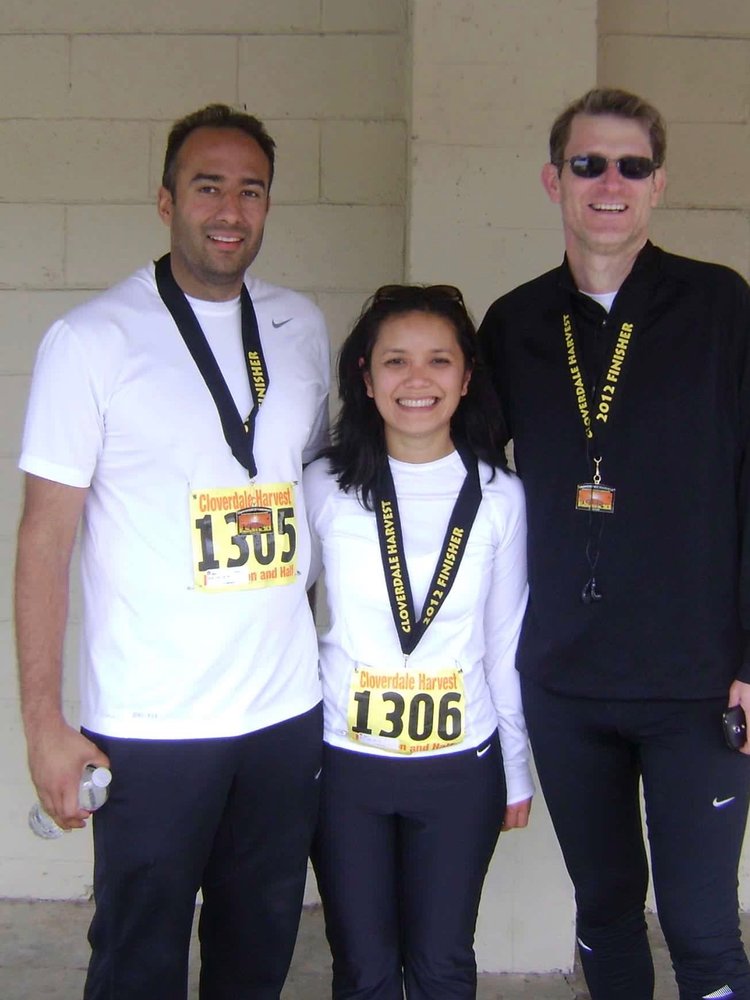 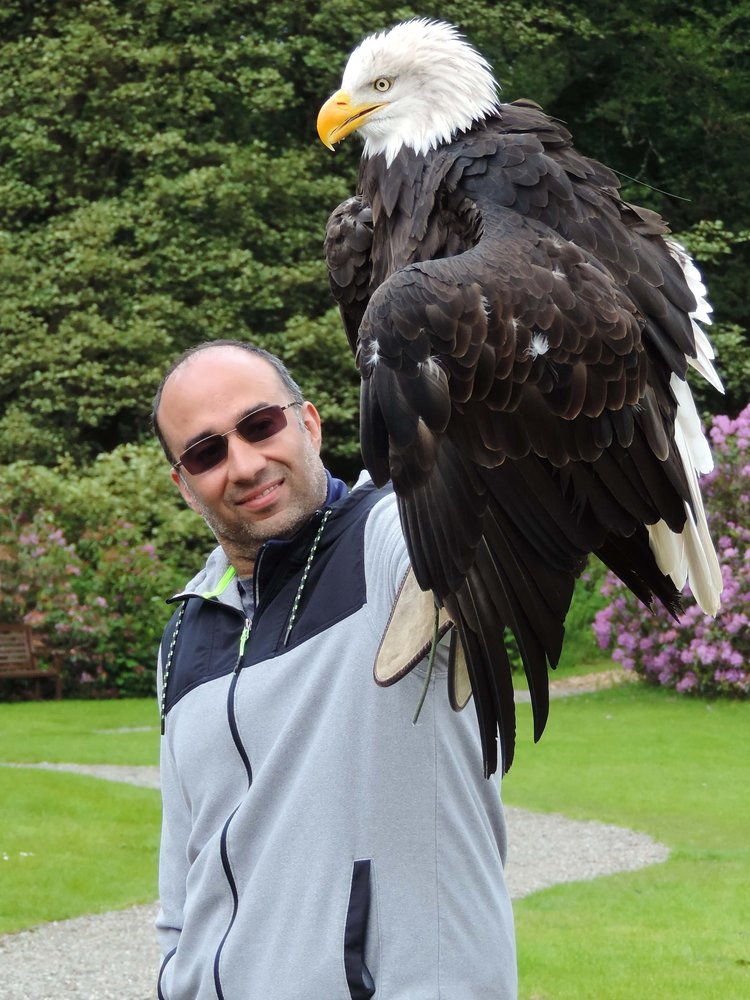 On Tuesday, January 12, 2021, Sanjay Beri, devoted husband and loving son and brother, passed away at the age of 42, following a long, fierce battle against cancer.

Sanjay was born to Veer and Janet Beri on March 25, 1978 in Mission Viejo, California. The family would later welcome his younger brother, Suneil. In 1983 the Beris moved to Portland, Oregon, where Sanjay enjoyed an idyllic childhood. Four years later, they relocated to Mill Creek, Washington, where Sanjay attended Cascade High School and met his life partner, Ti, whom he married in August 2002.

Sanjay’s life was one of impressive academic and professional distinction, resulting from his lifelong curiosity and love of learning, not simply a drive to succeed. Sanjay attended the University of Washington as an undergraduate and received his law degree from Cornell Law School.  He also studied at the London School of Economics and the Sorbonne in Paris. Throughout his life, Sanjay always sought to provide help to those in need, the seeds of which were no doubt planted after a summer spent repatriating refugees in the former Yugoslavia on behalf of the United Nations Association.

Sanjay’s legal career began as an associate with Chadbourne and Parke, followed by several successful years at Cooley LLP and a short return to the Pacific Northwest as an in-house attorney for Microsoft. Sanjay was a remarkable lawyer, not only because of his technical proficiency, but also because of his natural ability to solve problems and think outside of the box. These skills were prized by his clients, and they led to him becoming a partner at Womble Carlyle Sandridge & Rice, and later a crucial and successful member of DLA Piper’s Technology Transactions and Strategic Sourcing practice group.

Sanjay achieved significant professional accomplishments, but his life was never defined by his chosen profession. He pursued his intellectual interests, which ranged from history to politics, innovation and science, with excitement and vigor. Sanjay’s inherent curiosity led him to want to know more than just “what is;” as important to him was knowing “why.” This passion for understanding the world around him often benefited not just Sanjay himself but also the communities in which he worked and lived, the best example occurring during his journey as a cancer survivor.

Since being diagnosed almost a decade ago, Sanjay became an expert on cancer, how it is treated now and how it will be treated in the future. He consumed medical studies like others read magazines, and advocated for additional research and numerous breakthroughs, often helping others in the cancer community do the same. Sanjay was always happy to talk to anyone who would listen about the incredible advancements made in the treatment of cancer in just the past few years. Until his final day, Sanjay remained confident that we are closer now finding a cure to cancer than we have ever been before.

More incredible than Sanjay’s professional accomplishments and intellectual ability was how he chose to live his life.  Fundamentally, Sanjay was a good person, who completely and unwaveringly loved his wife, his family and his friends.  Sanjay was present in every moment and every conversation.  He found joy in the smallest of things and, by his example, encouraged those around him to do the same. Sanjay’s life was vivid.  If others live their lives in black and white, Sanjay happily lived his in technicolor.

Sanjay’s optimism was impossible to miss.  He lit up any room as soon as he walked in and was so extraverted in nature that he could connect with anyone who crossed his path.  Gregarious in spirit, Sanjay freely gave to others with unabashed abandon, an infectious laugh, boundless charisma, and a sense of joy that always drew people to him.  As so many people whose lives he touched will attest, Sanjay’s soul was infinitely gentle, his heart incredibility kind. He believed in the best of humanity, and diligently worked to soften the challenges others faced in their lives. Sanjay was an inspiration to his colleagues, friends and, often times, strangers, always happy to provide whatever they needed, whether that be mentorship, support, or consolation.

Sanjay’s cancer never dampened his zeal for life. While always realistic about the challenges it presented, Sanjay never let his diagnosis rob him of his happiness and passion for experiencing all the world has to offer, approaching everything – from small moments to major milestones – as a celebration.  Sanjay once described an element critical to his fight was a burning, all-consuming desire to outfight, outfox, outmaneuver, and ultimately outwit his cancer in an effort to give him just a bit more time. Every second of every day, he lived that additional time he fought so hard for to the fullest.

Sanjay’s appetite for good food and great conversations was insatiable and he gleefully sought out both. A quintessential foodie, Sanjay was as enthusiastic about discovering a small hole-in-the-wall than he was to dine at a Michelin-starred restaurant.  Sanjay ran half marathons and traveled often with his wife and friends.  Annually, he and his brother visited some new far-flung corner of the globe, excited about what they would find there and happy to spend uninterrupted time together.  Recently, Sanjay was the best man at Suneil’s wedding and, later, was delighted to hear the heartbeat of his soon-to-be-born nephew.

Sanjay was a jovial child at heart, who projected positivity to every situation and person he encountered. In his quietest moments Sanjay would say the hardest part about his battle with cancer was not the physical hardships he endured but rather the concern felt by those around him. The love and compassion Sanjay had for his friends and family was unparalleled, and his spirited determination will be missed immensely by so many. He joins his loving mother in passing, and is survived by his wife, Ti, his brother, Suneil (Allan), and his father, Veer.

Sanjay often referred to Ti, whom he met as a self-described gangly 16-year-old when she was a 17-year-old senior voted most likely to succeed, as his secret weapon in his cancer journey. While Sanjay became a self-taught expert in genomic testing, adaptive resistance and cancer mutations, he credited his life partner’s sheer force of will as the bridge that allowed him to fight so valiantly for so long.  Sanjay always hoped that others whose lives are touched by this terrible disease have someone like Ti in their corner to fill the same role.

In lieu of flowers, we ask that a donation be made in Sanjay's name to the Ruesch Center for the Cure of Gastrointestinal Cancers at Georgetown Lombardi Comprehensive Cancer Center.  https://www.gofundme.com/f/sanjay-beri-memorial-fund

Share Your Memory of
Sanjay
Upload Your Memory View All Memories
Be the first to upload a memory!
Share A Memory
Send Flowers