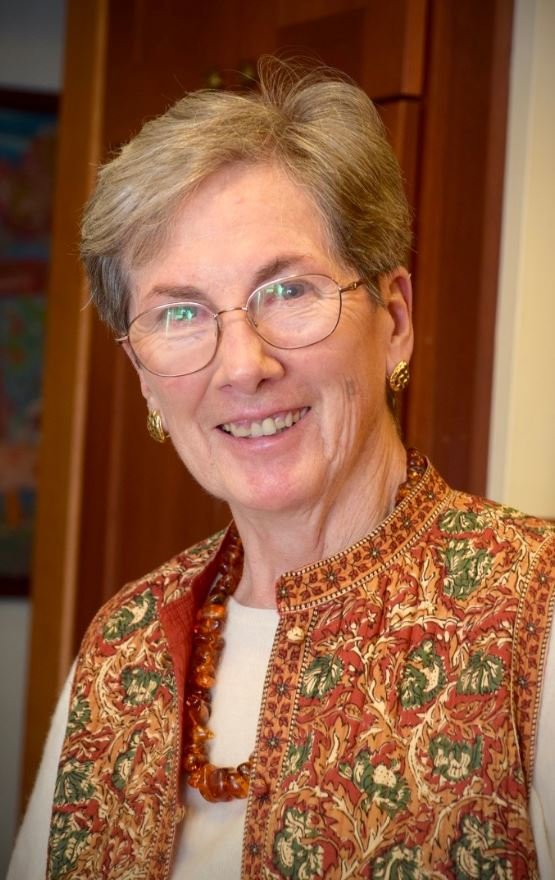 It is with profound sadness that we announce the death of Cristina Lavelle who died peacefully at her home on January 14, 2021, after a long struggle with Parkingson’s disease. Maria Cristina was born in Bogota, Colombia, on December14, 1942, the daughter of Miguel Cuervo Araos and Carmen Reinales Lara. She is survived by her husband of 48 years Timothy Lavelle and two children: daughter Ana and son Daniel, and a grandson Gabriel. In Bogota, Colombia, Cristina is survived by a brother Dr. Daniel Cuervo Reinales, a sister Helena Cuervo de Bahamon and numerous nephews and nieces. Other family relatives reside in Austin and Houston, Texas; Bethesda, Maryland; and Cleveland, Ohio. It is noted that Cristina’s father was a noted explorer and businessman who served as the first head of Colombia’s Institute of Colonization and Immigration and was the founder, in 1936, of the capital city of Mitú, in the department of Vaupés, in Colombia’s vast Amazon region.

Given the ongoing COVID-19 pandemic, there will be no public services held at this time. We were indeed fortunate that a number of Cristina’s closest friends were able to say their fond farewells earlier this week.

Share Your Memory of
Cristina
Upload Your Memory View All Memories
Be the first to upload a memory!
Share A Memory
Send Flowers