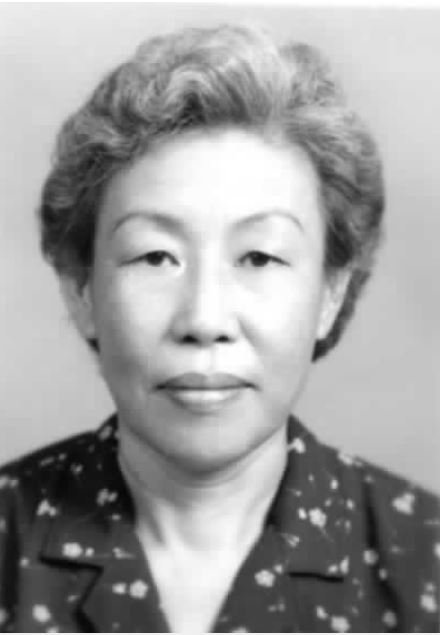 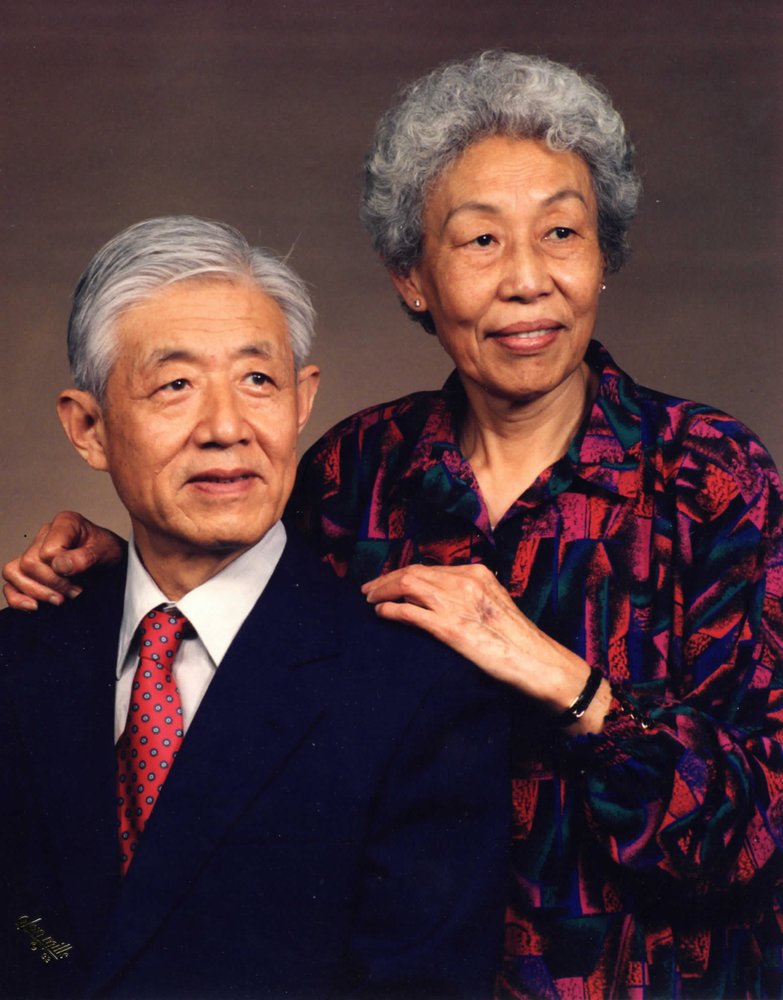 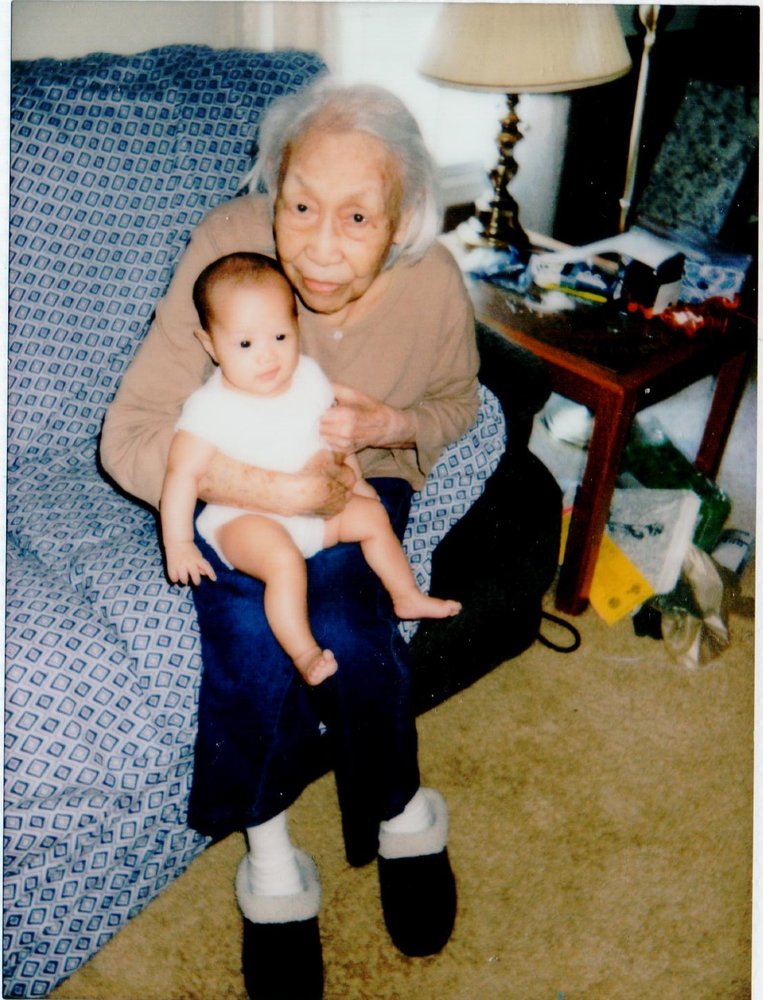 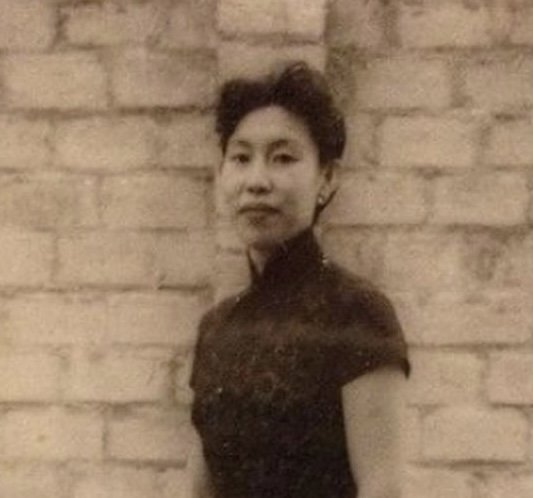 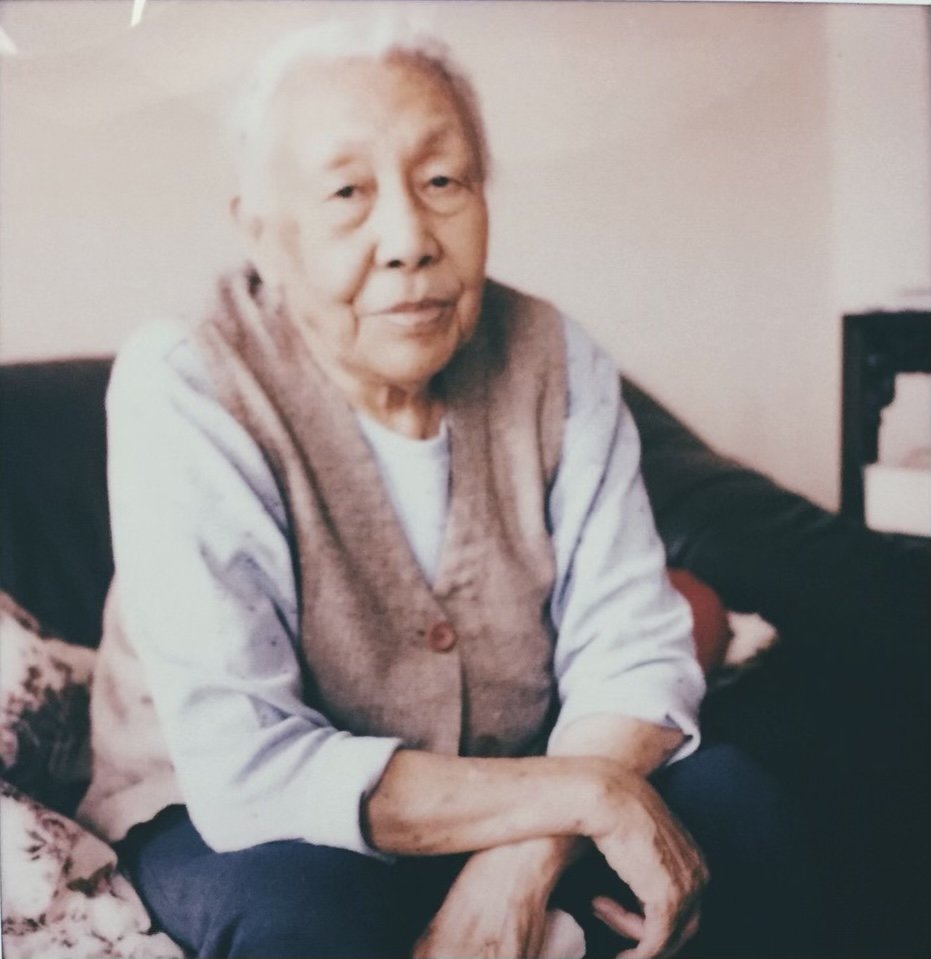 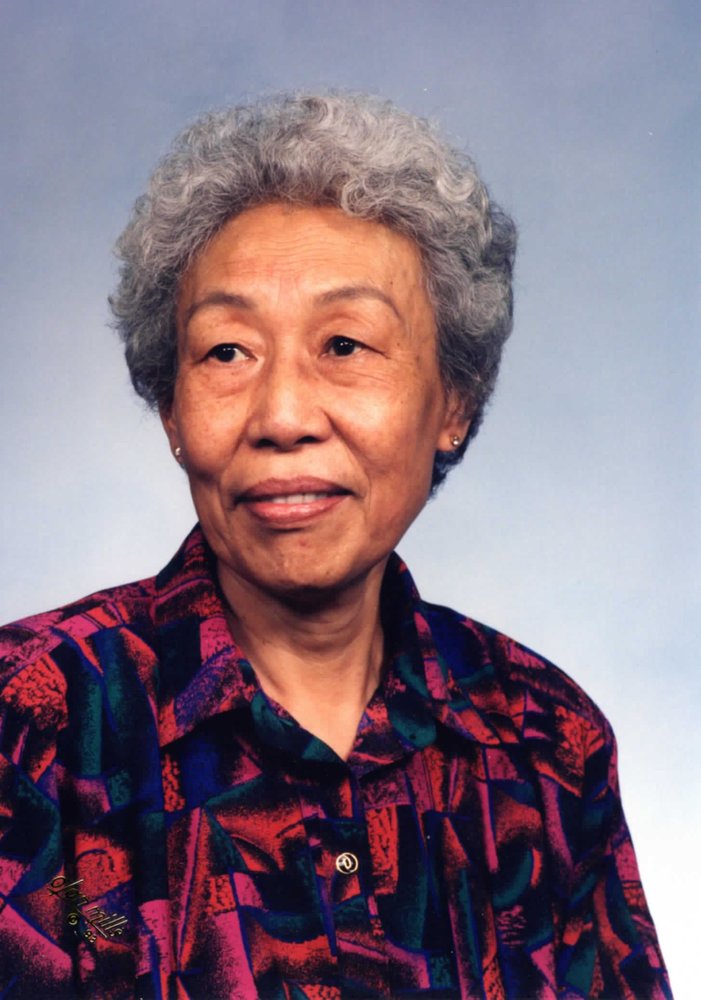 Hsia Kuan-Jung Yu, 91, resident of Vienna, VA, passed away peacefully on January 17, 2021. She was with her daughter and son-in-law at the time.  She will be forever remembered as a loving wife, mother, sister, grandmother and dear friend to all who knew her.  She is preceded in death by her parents, brother Hsia Kuan-Lan, older sister Hsia Kuan-Hwa, husband of 69 years, Yu Pei, and three sons, Yu Jian, Yu Da-Wei (David), and Yu Ta-Cheng (Steve).

Kuan-Jung was born in Anhui and grew up in Tsingtao (Qingdao), China, on August 14, 1929 to Mr. Hsia Chin-Wen and Ms. Lee -- the second of their three daughters and one son.  Her father was a secretary working for the British American Tobacco Co.’s local factory in Qingdao, and Kuan-Jung attended and graduated from Qingdao Girls’ Junior High School. When she was 18, Kuan-Jung was courted by and quickly married Chinese Kuomintang (Nationalist) Air Force engineer Yu Pei.

Kuan-Jung and Pei were parents to three sons and one daughter. They fled to Taiwan during the end of the Chinese Civil War as Nationalist refugees preceding the Chinese Communist Revolution and settled in Hsinchu.  Pei worked at Tsing-Hua University of Taiwan and Kuan-Jung was a homemaker.  They immigrated to the US in the early 1990s where they would live out the rest of their days.  They lived in Virginia with each of their children, David, Steve, and Frances throughout various chapters of their late years to be close to them and their grandchildren. Kuan-Jung was adored by her grandchildren as Nai-Nai or Lao-Lao (Grandma).

Grandma commanded the respect and adoration of all. Her quick wit, humor, and stern, unapologetic advice always left an impression on each grandchild but was never unaccompanied by a treat from her vast repertoire of amazing culinary skills.  Even when you left grandma’s house with a head-scratching riddle of a compliment/criticism you always did with a full belly and satisfied heart.

She loved cooking, sewing, knitting, watching Chinese dramas, gossiping with her friends and sisters, and spending quality time with family.  Her spirit remains the indomitable, matriarchal cornerstone of a family whose lives were formed, guided, and fed by a lifetime of her love and sacrifice.

Share Your Memory of
Kuan
Upload Your Memory View All Memories
Be the first to upload a memory!
Share A Memory
Send Flowers