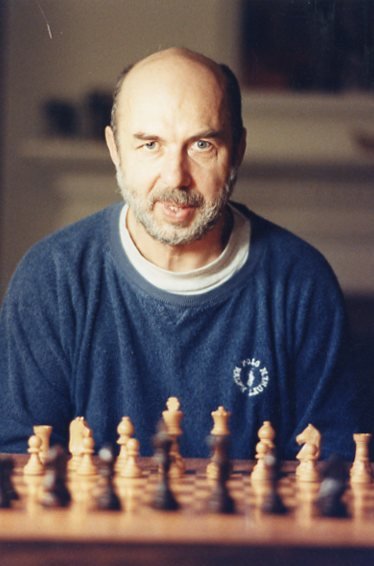 Born August 9, 1943 in Prague, Czechoslovakia, he left his homeland after the Soviet invasion in 1968 and emigrated to the USA. As an international chess grandmaster he had a long and illustrious career, winning many tournaments, the US chess championship, and representing the United States at seven chess Olympiads. He reported about chess for the Washington Post and wrote a weekly chess column for them for 15 years. In the 1990s he volunteered in local schools running chess clubs and teaching kids the game he loved.

In lieu of any services, donations in his memory may be made to the ASPCA.

Share Your Memory of
Lubomir
Upload Your Memory View All Memories
Be the first to upload a memory!
Share A Memory
Send Flowers