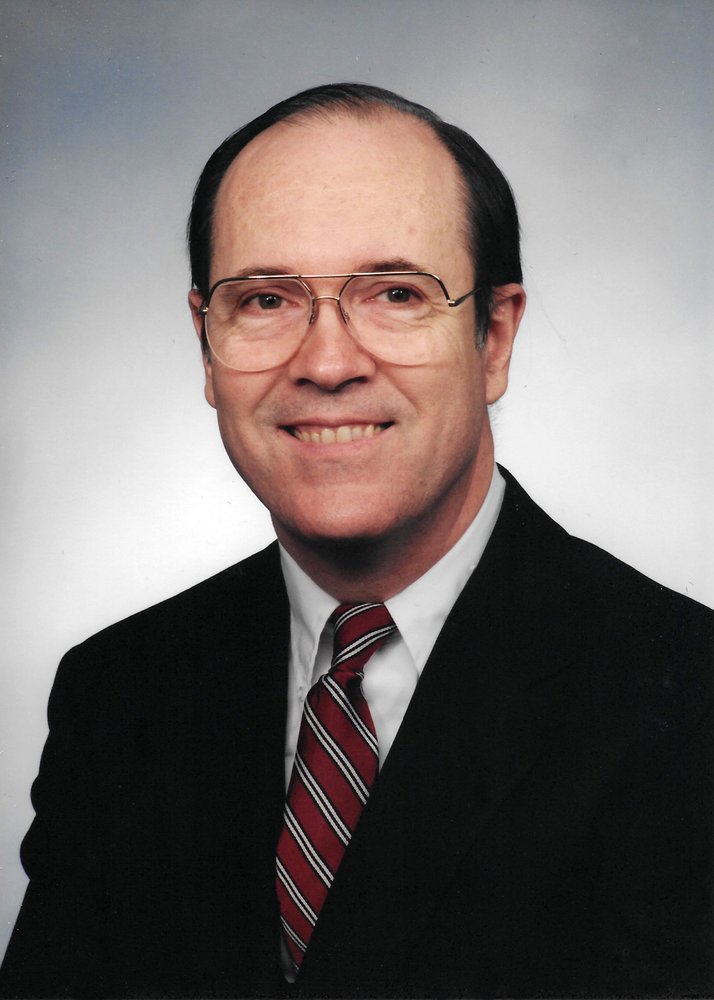 Born 3 September, 1934 in Richmond, VA, he was the son of William Walker Pettus III and his wife the late Margaret P. Pettus of Finneywood, VA.

Bill was born and raised in Richmond, VA. As a boy, he spent much time fishing and boating on the James River with his father. Lessons in piano and trumpet lead to a lifelong appreciation for classical music. As a teen, he began building and operating Ham radio equipment. This hobby helped him win a Westinghouse college scholarship that then helped him to attend the University of Virginia.

Through a mutual friend, Bill met his wife, Ray Philson Anderson, in Charlottesville in 1959, and they married September 9, 1961. She always claimed she was the smartest woman he ever dated, because she married him. They were happily married for 57 years until her death in 2018.

Bill held Bachelor’s and Master’s Degrees in Electrical Engineering from University of Virginia, and another Master’s Degree in Applied Physics from Harvard University. He was also a member of Fairfax Circle Baptist Church in Fairfax, VA, where he taught adult Sunday School, sang in the choir, and sometimes played the trumpet.

Bill was the Space Systems department manager at The Analytical Sciences Corporation for most of his career.  He specialized in the design and analysis of control systems.  Bill led a team of highly specialized engineers that performed analytical modeling, simulation and analysis for the Space System group he managed. He also helped develop the fuel system for NASA’s Saturn V rocket.

Bill had an abiding passion for Pettus genealogy. In 1973, he helped archaeologist Dr. William Kelso locate the 17th century home of Col. Thomas Pettus at Kingsmill, VA. His research led him to courthouses across Virginia, and eventually to England and Europe. He published two encyclopedic volumes of his family research titled “Thomas Pettyous of Norwich, England and His Pettus Descendants in England and Virginia.” He was just completing a third companion book at the time of his death.

Bill is remembered for his unwavering love and support of his family, his delight in laughter and storytelling, his scientific explanations at the family dinners using table objects, his boyish enthusiasm for science and knowledge throughout his life, and his Christian faith.

A graveside memorial service will be held in May at Signal Hill Memorial Park in Hanover, VA.

Memorial donations may be made to University of Virginia Cancer Center, 6171 West Complex, Charlottesville, VA 22908-0394. Donations are tax-deductible. Please write “In memory of William W. Pettus IV” on the memo line of your check.