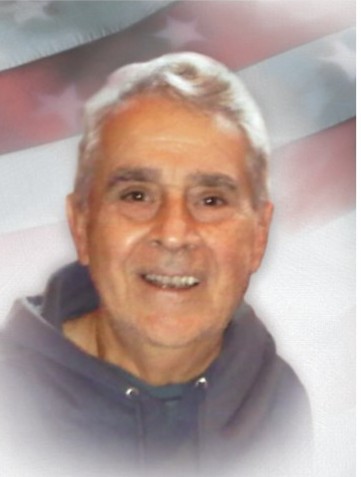 Visitation will be held at Adams Green Funeral Home on January 27 from 5:00pm to 8:00pm.

Funeral service will be held at Saint Theresa Catholic Church on January 28th at 10:30am with Reverend Nicholas Barnes. Burial will be at Quantico National Cemetery, Triangle, VA on January 29th at 10:30am.

Tony Spierto was born in Brooklyn, NY to Charles Spierto and Josephine Mara on September 20, 1929. After graduating from high school, while working full time and raising his family, he went on to earn a Bachelor’s degree in from Brooklyn College in their night school program. He worked as Sales Manager for New England Copy Specialists for 30 years. He enjoyed sports, politics, trivia, and collected watches. Tony was a true sports fanatic, both watching his kids and grandkids play and watching professional sports on television.

Tony lived in Massachusetts from 1963 until he relocated to Virginia in 2018 to be near his children. He loved walking on the beach near his home in Hyannis (Cape Cod), MA.

Tony proudly served in the US Army as Corporal during the Korean War and was honorably discharged in 1953.

Tony’s wishes were to have any memorial donations be made to the American Cancer Society (www.cancer.org) in lieu of flowers.

Share Your Memory of
Anthony
Upload Your Memory View All Memories
Be the first to upload a memory!
Share A Memory
Send Flowers