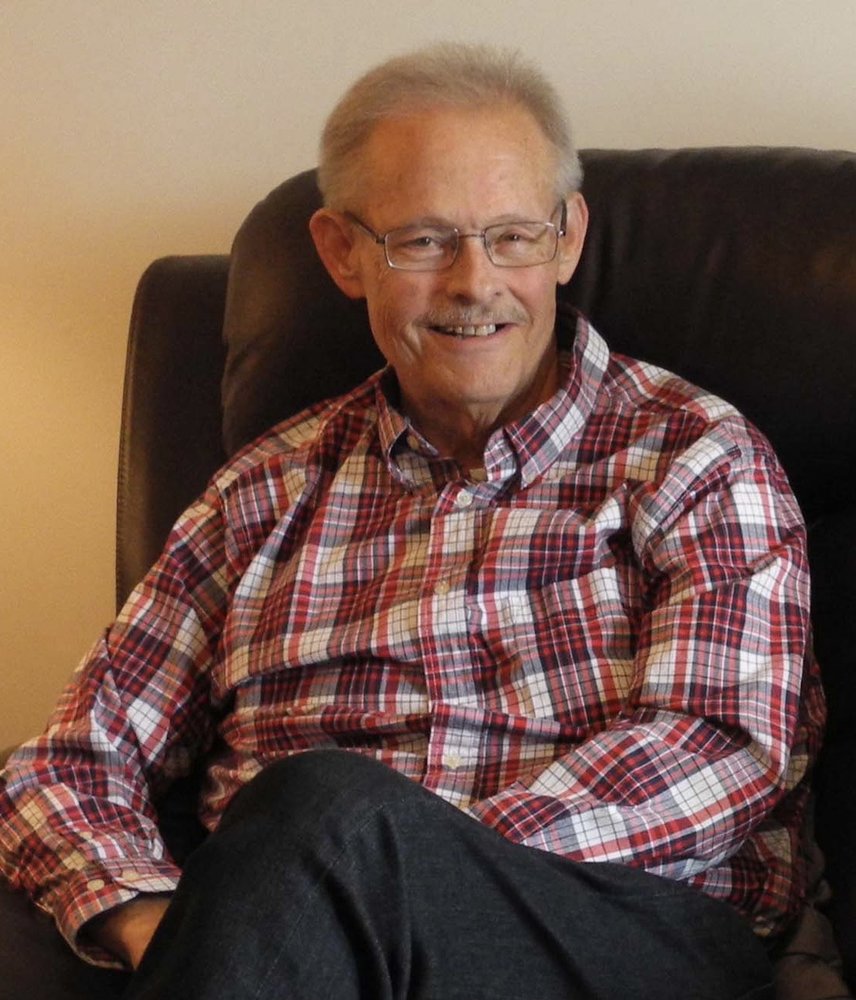 Donald Edward McGuiney passed away peacefully at his home with his loving wife Brenda by his side on January 25, 2021.  Don & Brenda celebrated their 50th wedding anniversary in April 2020.

In 1971, Don embarked on what became a 42-year career in procurement & operations management, highlighted by 17 years at Eurotherm Controls in Reston, VA, where he served as Vice President of Operations. Work travels led him across the globe to England, Japan, Costa Rica, and Hawaii.

Don nurtured a love for sports and competition in his sons at an early age. A prominent fixture on the football sidelines and baseball diamonds in the Reston youth sports community, Don coached his three boys’ football and baseball teams throughout the ‘80s & ‘90s.  In recent years it gave Don great pride to watch his sons pay forward that passion through coaching, Scott as a Tuscarora HS Football Coach and Kevin as an Oakton HS Baseball Coach.

After Don retired in 2013, he enjoyed traveling with Brenda on trips to Arizona, Colorado, South Dakota, New Orleans, San Francisco, Los Angeles, San Diego, and a memorable road trip driving their youngest son Matt to his new home in Miami in 2018. On one unforgettable road trip in 2017, Don surprised Brenda by departing Northern Virginia in their car for an “unknown” destination, only to arrive in Bellevue, Nebraska, where he lived for three years during his childhood when his father was stationed at SAC Headquarters at Offutt Air Force Base. Don loved to be on the golf course with his sons, whether that meant playing or simply riding in the cart to share in the experience. He had a passion for photography, the latest tech gadgets, fantasy sports, history, reading, and catching a weekly matinee with Brenda. He spent over 40 years at ballfields cheering on his boys, rarely ever missing a game, even attending Kevin’s amateur baseball games from the car in 2020 amid the pandemic. Don’s true joy was being a grandfather, building a unique and lasting bond with his adorable young grandchildren.

Don had a generous heart. Whether it was giving furniture to his dialysis technician or fundraising with Brenda for charitable causes, when you were one of his people, he was going to take care of you. In one of his final text messages to Kevin, he fittingly said “when I’m gone give my golf clubs to somebody who would enjoy them”. He was the quintessential great guy.

He was a kind, sentimental, and caring man that loved his family wholeheartedly.

He is survived by his wife Brenda of over 50 years, their three adult sons, Scott, Kevin, and Matt, his daughter-in-law Preeti, and his three sweet young grandchildren, Savannah (9), Scott Jr. (2 ½), and Myra (7 mos).

A private funeral service will be held at 11:00 AM on February 4, 2021 at Adams-Green Funeral Home. Burial will follow at Chestnut Grove Cemetery in Herndon.   A livestream of the funeral service can be accessed online at http://webcast.funeralvue.com/events/viewer/46951.

Share Your Memory of
Donald
Upload Your Memory View All Memories
Be the first to upload a memory!
Share A Memory
Send Flowers