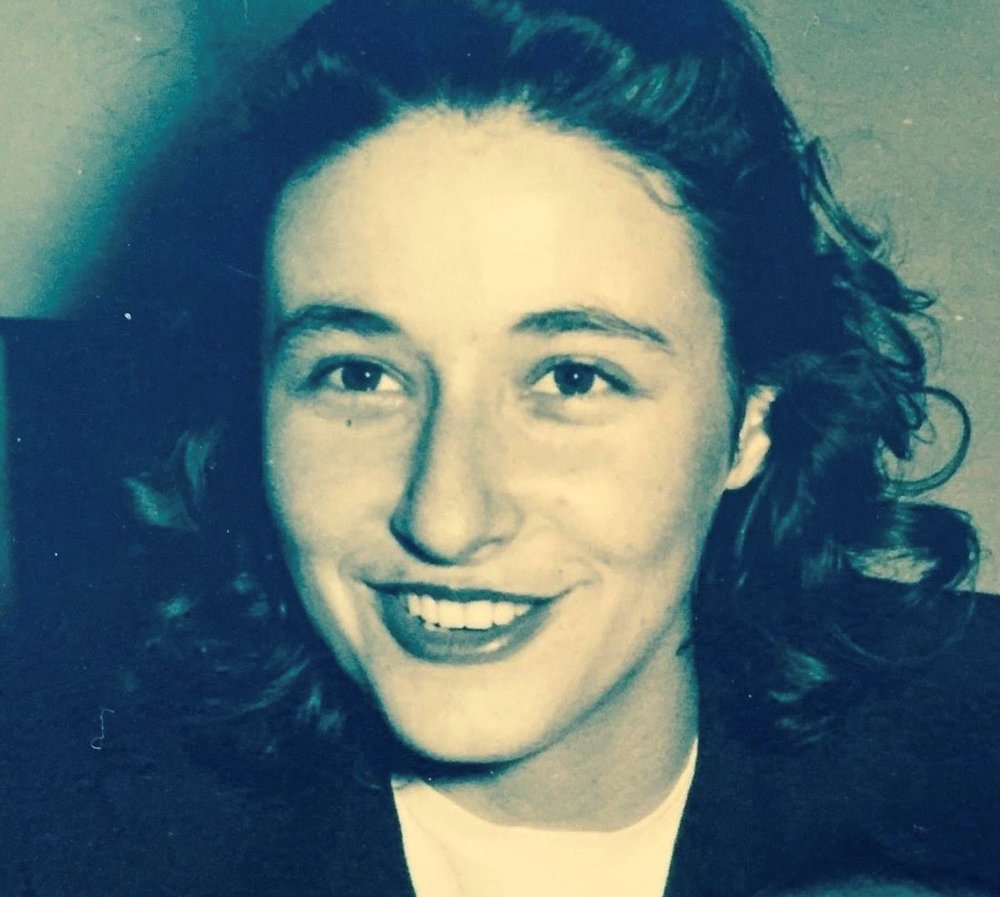 On Wednesday, January 27, 2021, Margaret O'Farrell Vergason, loving wife, mother, grandmother and great-grandmother passed away peacefully in her sleep at the age of 99.  The signs of Alzheimer's that slowly started two years ago progressed in the last few months before she moved to a memory care home.

It is nearly impossible to capture in words just how special she was and what she meant to her family; however, here is a valiant attempt.

It is the belief of Margaret's family that she led such a long and healthy life because she loved so well and was loved by so many, especially her family.  She was devoted to her husband of 65 years, Edwin L. Vergason (Ned), her two children, her grandchildren, great-grandchildren and all her relatives.  She was a true matriarch and the very definition of caring. Her arms and her door were always open. Her family loves and cherishes every single moment they had with her.

Margaret was born to Michael and Grace O'Farrell, on January 26, 1922. She grew up with her loving parents and older sister, Virginia O'Farrell Burruss, with whom she shared a strong bond, in Hot Springs, VA.  She enjoyed attending Longwood University (formerly Virginia State Teachers College). Both of her parents had passed away by the summer she was 18, when she and her sister traveled on the Transcontinental Railroad across the country through Canada and the Rocky Mountains to the West Coast.  She met the love of her life at the age of 20 when her sister's husband set her up on a blind date with his bunk-mate at Ft. Story. She and Ned were married a year later and had a love story for the ages.

They moved to Reston, VA in 1966 with their daughter and son after having lived in Richmond and McLean. Margaret was a member of St. Anne's Episcopal Church in Reston and did volunteer work at Fairfax Hospital, Common Ground and also at the poling centers during elections.  She loved her bowling league, her bridge group, was an avid gardener and was known for her infamous John Marshall Pie.  Her greatest joy was being a mother, a wife and eventually a grandmother. Her and Ned's incredible devotion stood the test of time. When Ned went into a home for Alzheimer's in 2004 she still spent most of every day in the care facility with him holding his hand.

Margaret was genuine and loving. She was strong, smart and giving. Always polite, kind and proper, but never prim. She was always happy and grateful though she suffered heartache. Margaret had a way of making everyone feel important and special.

Her family says it will be hard to imagine a world without their Mar. They will do their best to stay strong, keep their family close and their life full of love just like she always did.  They will adore her always.

The family will have a private burial. In lieu of flowers, memorial contributions may be made in her name to Alzheimer's Disease Research, PO Box 1950, Clarksburg, MD 20871-1950 or act.alz.org.

Share Your Memory of
Margaret
Upload Your Memory View All Memories
Be the first to upload a memory!
Share A Memory
Send Flowers