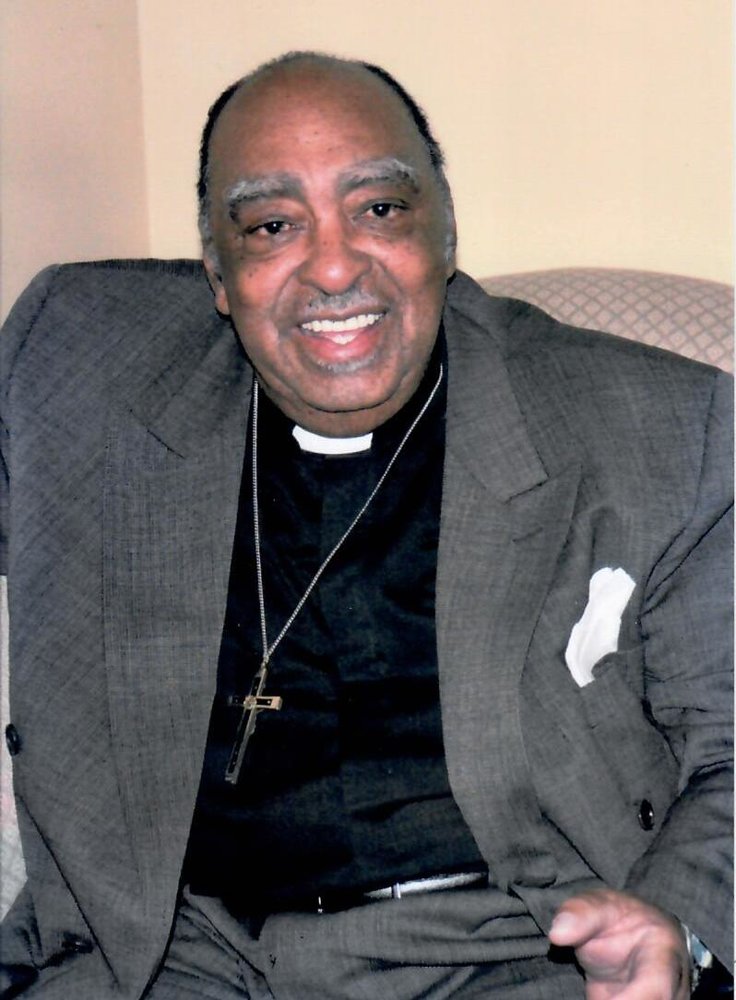 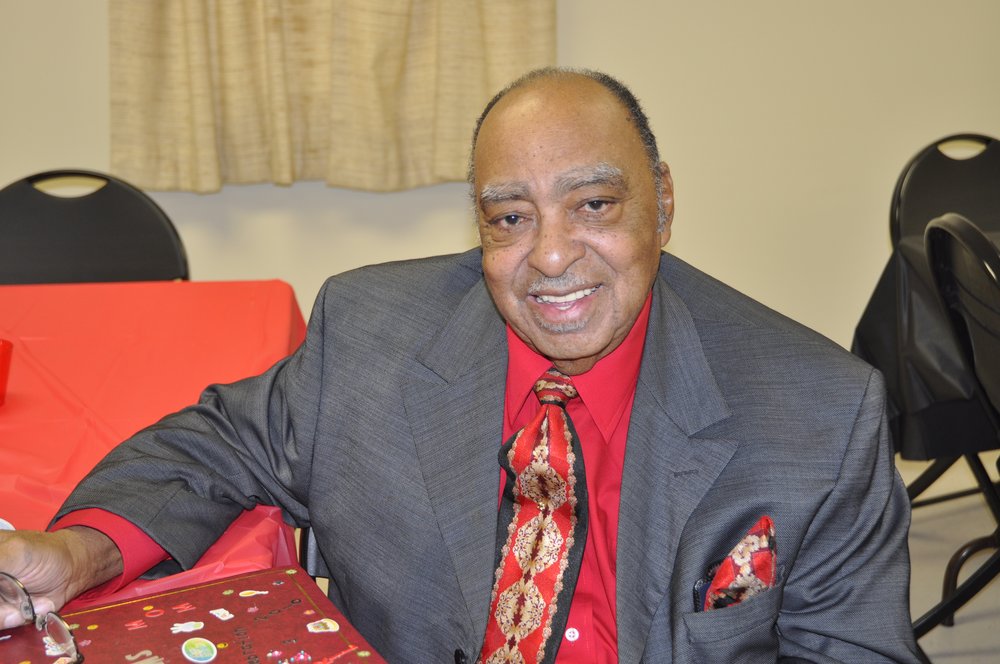 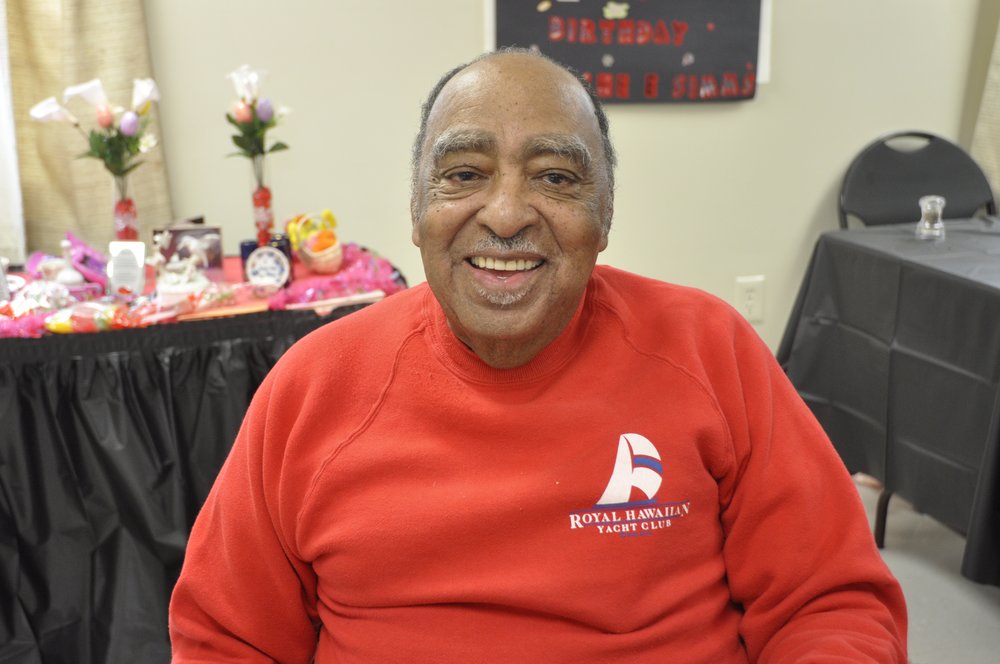 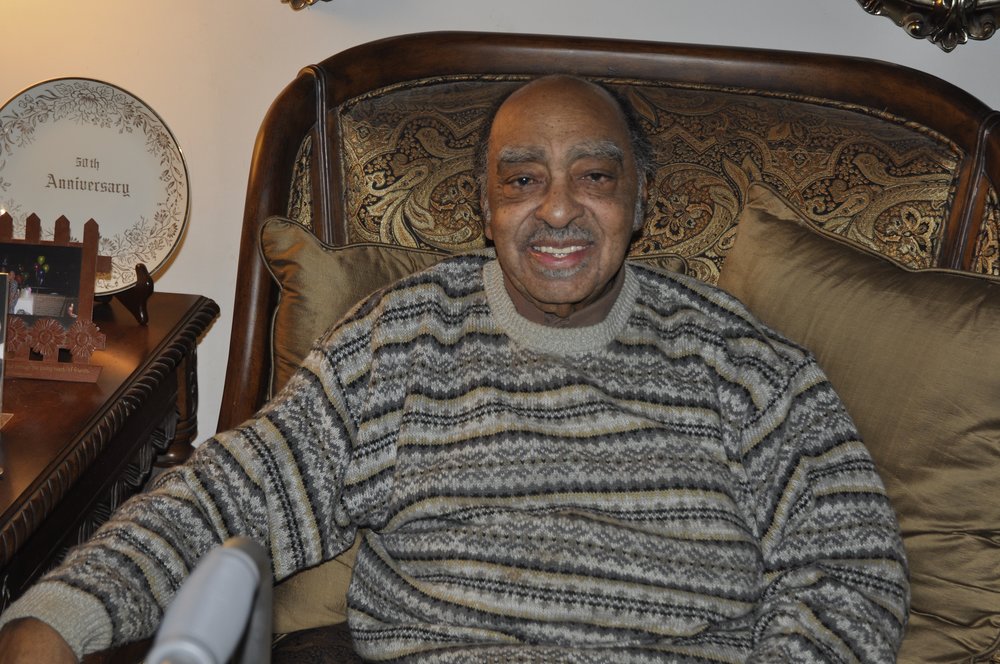 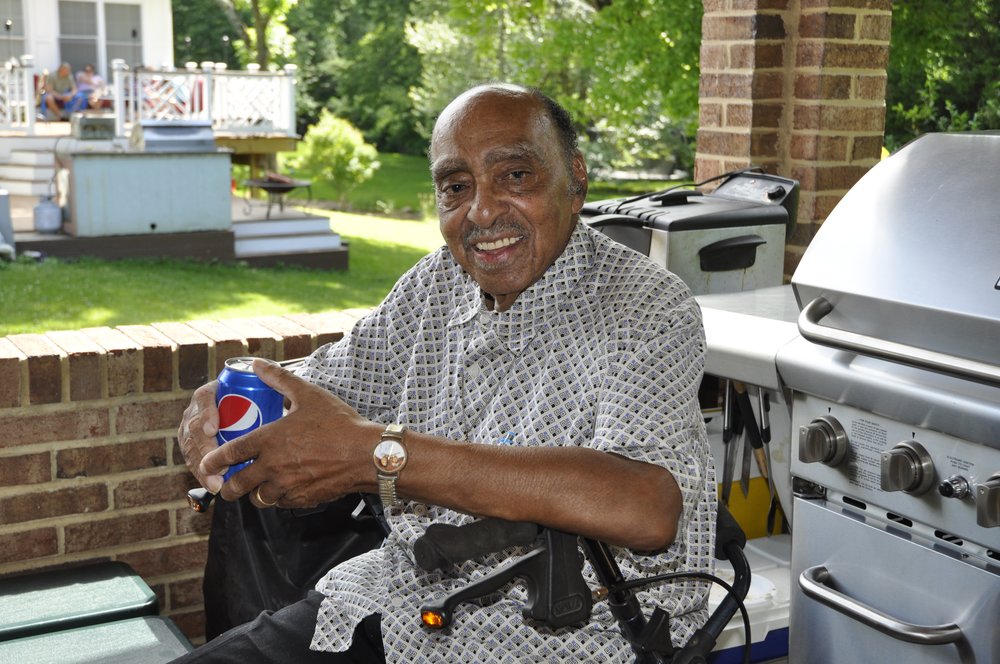 Due to COVID-19 group size restrictions, in person attendance for the services of Reverend Roland Smith will be private.  Everyone is invited to join the family remotely at 11:00am on Wednesday, Februay 17 by selecting the View Service button below.

In lieu of flowers memorial contributions may be made to Susan G. Komen Breast Cancer or the chairty of your choice.

Roland Smith, was born on December 26, 1936, in Arlington, VA, to the late Walter and Maybell Smith.  He took his homeward flight on Monday, February 8, 2021, at the age of 84.  Roland grew up in Georgetown and was educated in the Washington, DC public school system.  He later attended the Washington Baptist Seminary.

He was joined in holy matrimony to the love of his life, Geraldine Virginia Simms, on November 9, 1957.  From this 63 year union, they had three children.

At an early age, Roland accepted Jesus Christ as his Lord and Savior and was baptized into the Potomac Baptist Church in Georgetown.  He later moved his membership to the Salem Baptist Church in Dranesville (Great Falls), Virginia, where he served as a Deacon.  While there, he began to feel God’s calling on his life and in 1982 he was ordained and the same year was installed as the fourth Pastor of Salem where he served until his passing.  Even though he was the Pastor at Salem, he personally felt he needed a church to call his home and decided to join and become a member of the Oak Grove Baptist Church in Sterling, VA, under the leadership of the late Rev. Dr. Hennie Brown.

Roland held various jobs and positions over the years.  He worked at the Georgetown University Shop, Safeway, and in 1959 began working at the United States Postal Service as a mail carrier and worked his way up to Supervisor.  He retired from the Postal Service in 1992 after 33 years of service.

Roland had so many things that he enjoyed doing over his lifetime, to name a few, planting and working his vegetable garden, golfing, fishing, boating, spending time at the beach and he loved frying fish and deep frying turkeys.  His greatest love was attending and hosting family gatherings and he always wanted to have family and friends around.

11:00 am
Adams-Green Funeral Home Chapel
721 Elden St
Herndon, Virginia, United States
Due to COVID-19 group size restrictions, in person attendance for the services of Reverend Roland Smith will be private.  Everyone is invited to join the family remotely at 11:00am on Wednesday, Februay 17 by selecting the View Service button above.
Need Directions?
View Map | Text Directions | Email Directions

Share Your Memory of
Roland
Upload Your Memory View All Memories
Be the first to upload a memory!
Share A Memory
Send Flowers