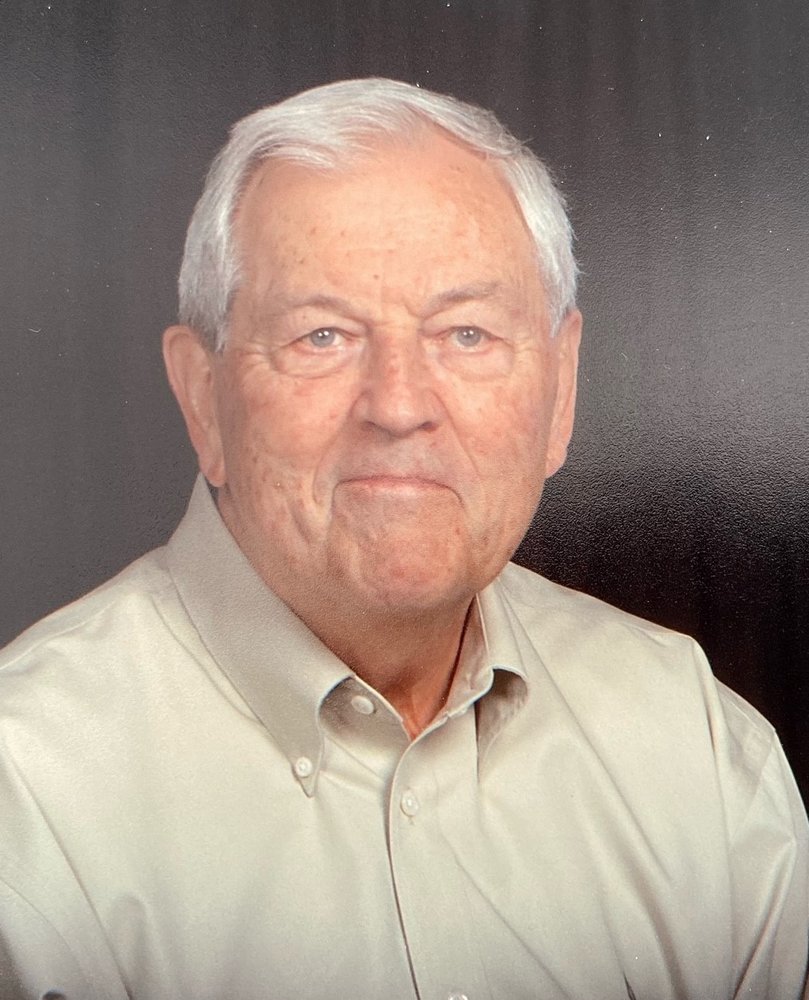 Born in Andover, MA, the family shortly thereafter moved to Seneca Falls, NY, in the heart of the Finger Lakes, where he grew up. Upon graduating from Cornell University in 1955, he was commissioned as an Air Force officer, where he attained the rank of captain. He also attended GWU Law College while stationed in Washington, DC. Following his time in service, he joined the firm of Merrill Lynch. A vice president of the firm, he retired after 37 years with the company in April 1997. He and his late wife, Michelle, were active in the Reston community, working with Herndon-Reston F.I.S.H. and Kids R First. He served as a trustee of the Virginia chapter of The Nature Conservancy, and was the president of the Cornell Club of Washington, DC. His philosophy, honed from the loss of his parents in his youth, was strongly based on one’s capacity for developing resiliency in one’s life and the appreciation and acceptance of the moral goodness in others, especially among the less fortunate. This was reflected in a large number of overseas foster children sponsorships that he and his late wife undertook, in addition to supporting organizations in the pursuit of justice and equality for all.  He is survived by his brother George, of Apex, NC; by his children Vicki Peters of Westerville, OH; Claire De Cou of Centreville, VA; Michael De Cou of Mesa, AZ; Jack De Cou of Alpine, WY;  as well as six grandchildren, two nieces, and a nephew. A private service will be held by the family at a future date. Contributions in lieu of flowers to the family can be made to your favorite charity.

Share Your Memory of
Erik
Upload Your Memory View All Memories
Be the first to upload a memory!
Share A Memory
Send Flowers